Just because the summer is over, it doesn’t mean the fun has to end! The festivities in Galway continue into September with the second meeting of the Galway races, the Galway International Oyster Festival and other activities around the city to enjoy. 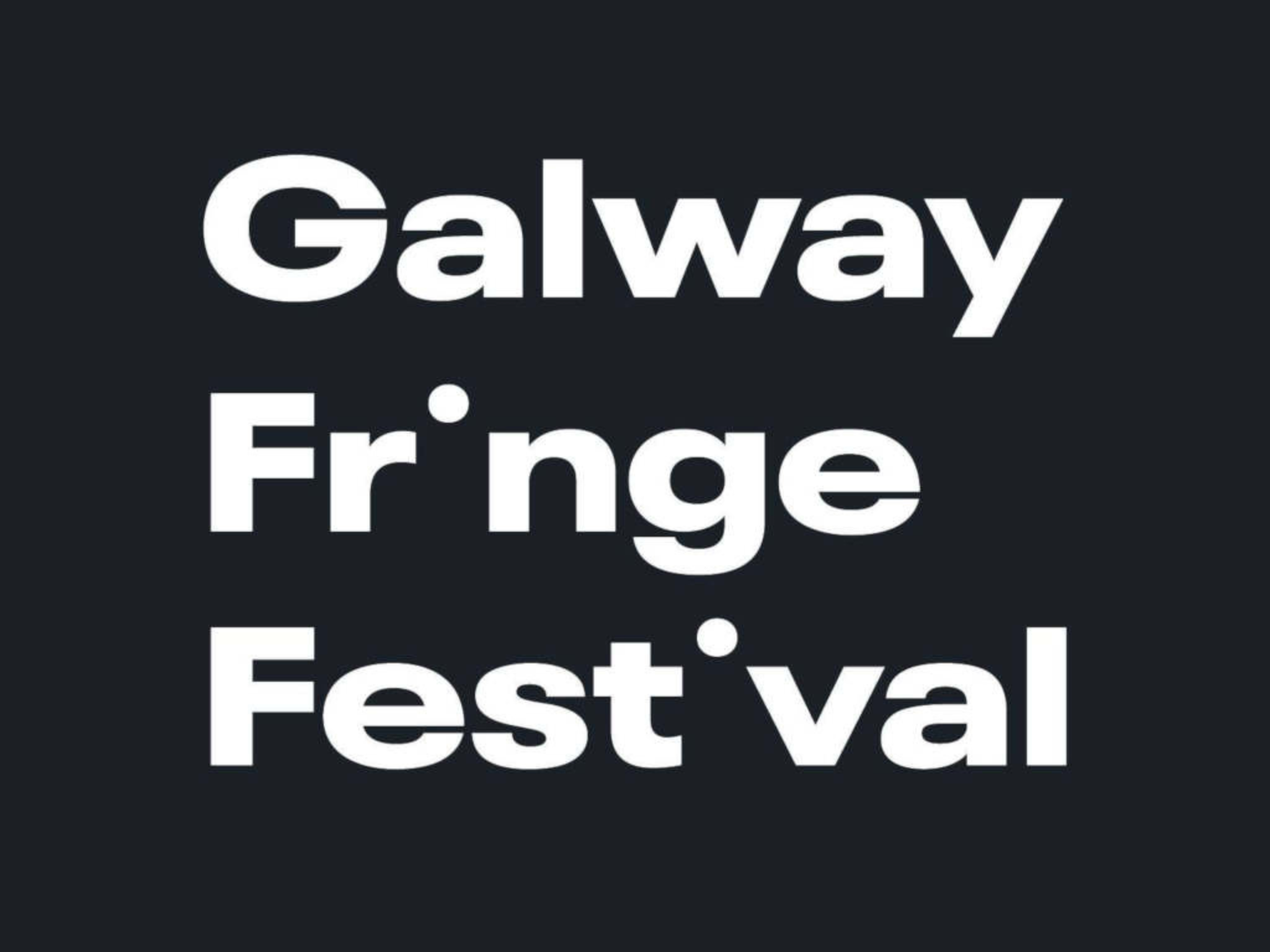 While this year's theme for the Fringe Festival has yet to be announced, it promises, as always, to be a spectacular week of performing arts, theatre, music, film, literature and comedy shows. The full festival programme will be available on their website closer to the time, as well as their social media pages.

For tickets and more information head over to 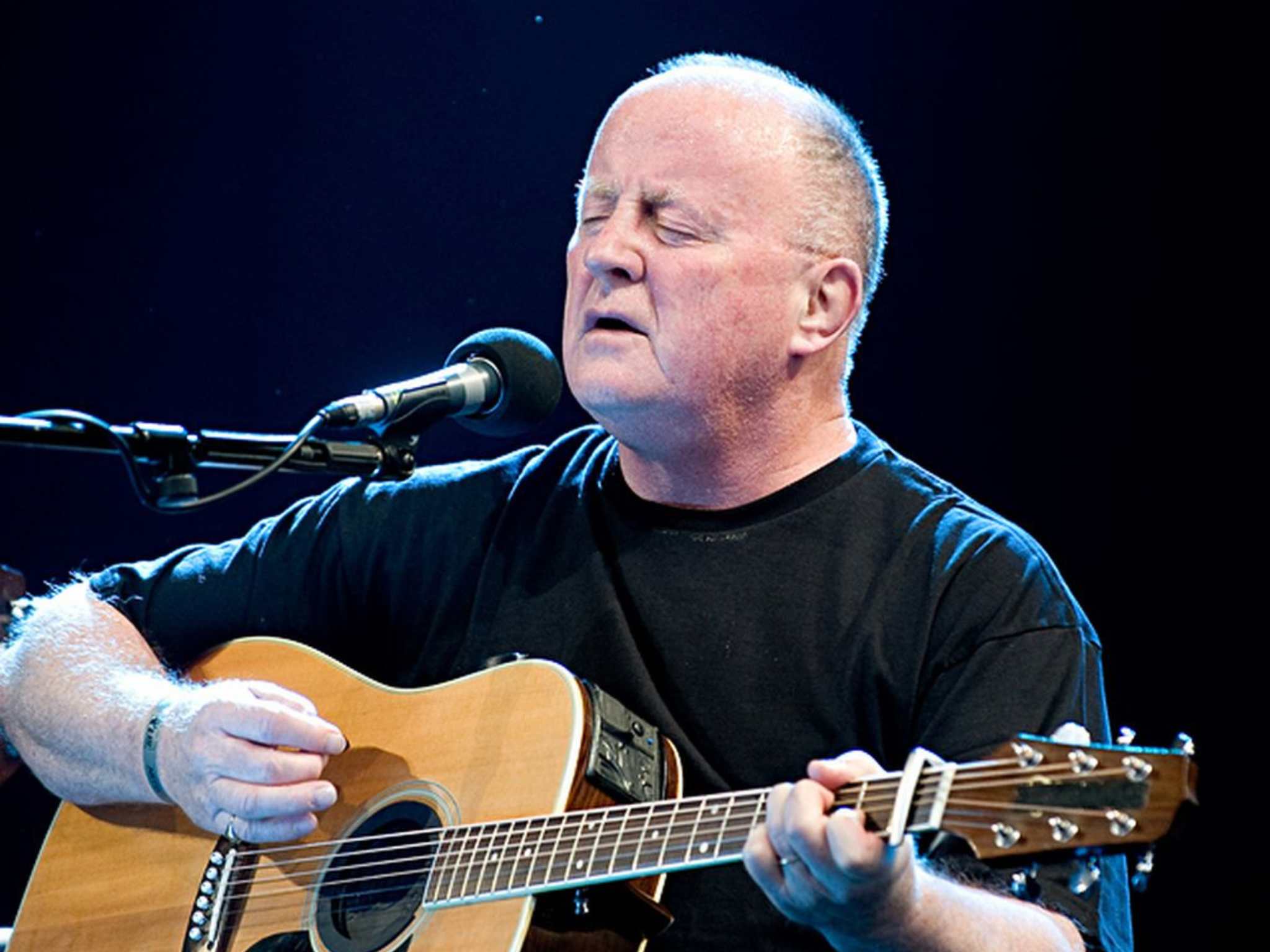 Mixing the traditional Irish folk sounds with the (then) emerging sounds of rock'n'roll, Christy Moore merged in the late 1960s as a shining new voice in Irish music.
Since then, he has carved out an extremely consistent career, both as a solo artist and with his bands, Planxty and Moving Hearts. Credited as a major influence on artists such as U2, The Pogues and Sinead O'Connor, Christy continues to tour and record and the dynamism of his performances, as demonstrated on his live albums Live in Dublin, At the Point: Live and Live at Vicar Street, is not to be missed.

For a list of show dates and tickets, visit: 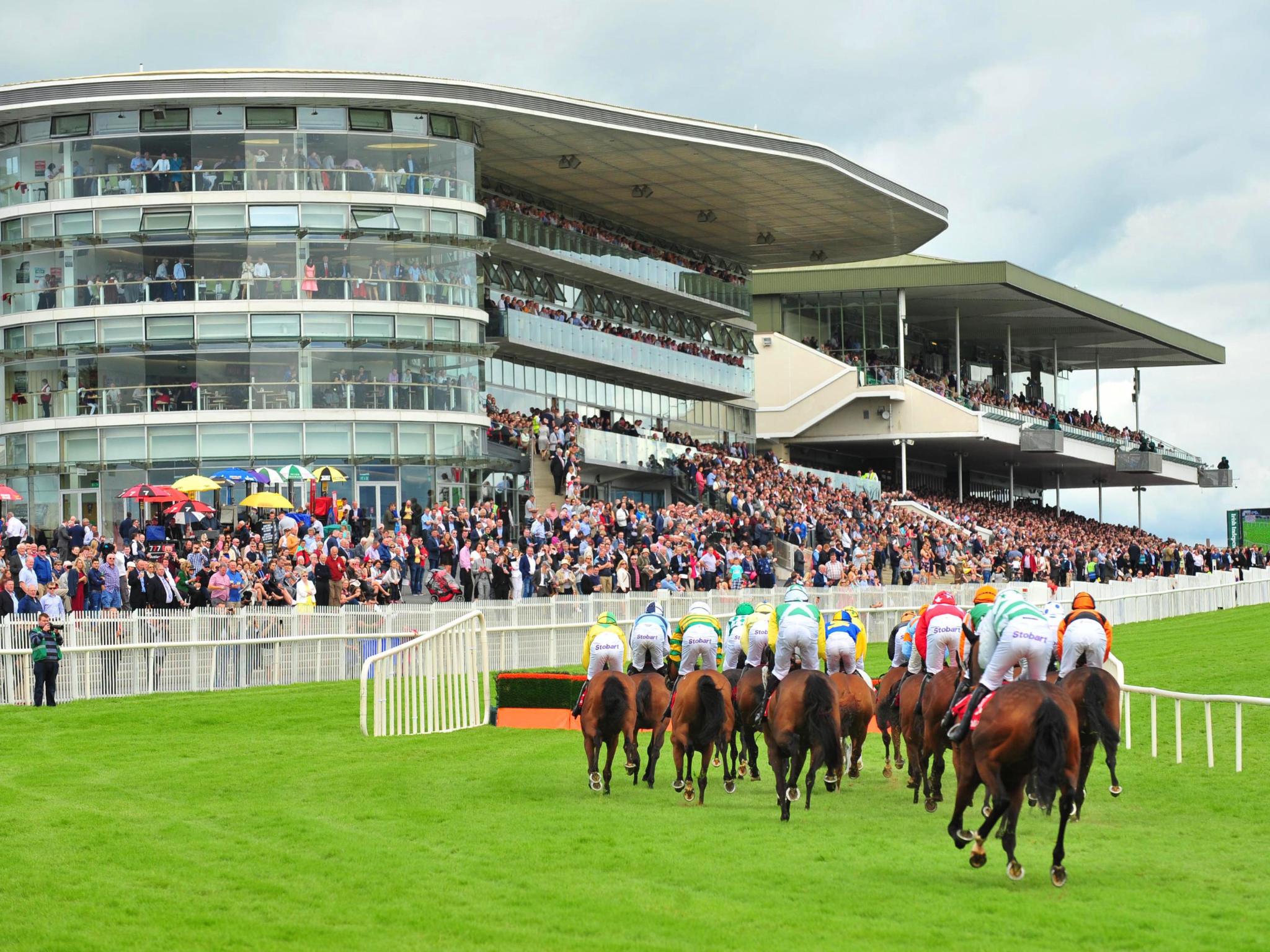 The iconic Galway Races are back for the second meeting of the year this September. Enjoy the usual buzz and atmosphere at Galway Racecourse in Ballybrit, with all the same action in the stands, the big screen, bookmakers onsite, live music, bars and delicious food. This Autumn meeting will be a 2-day meet with 7 races each day. 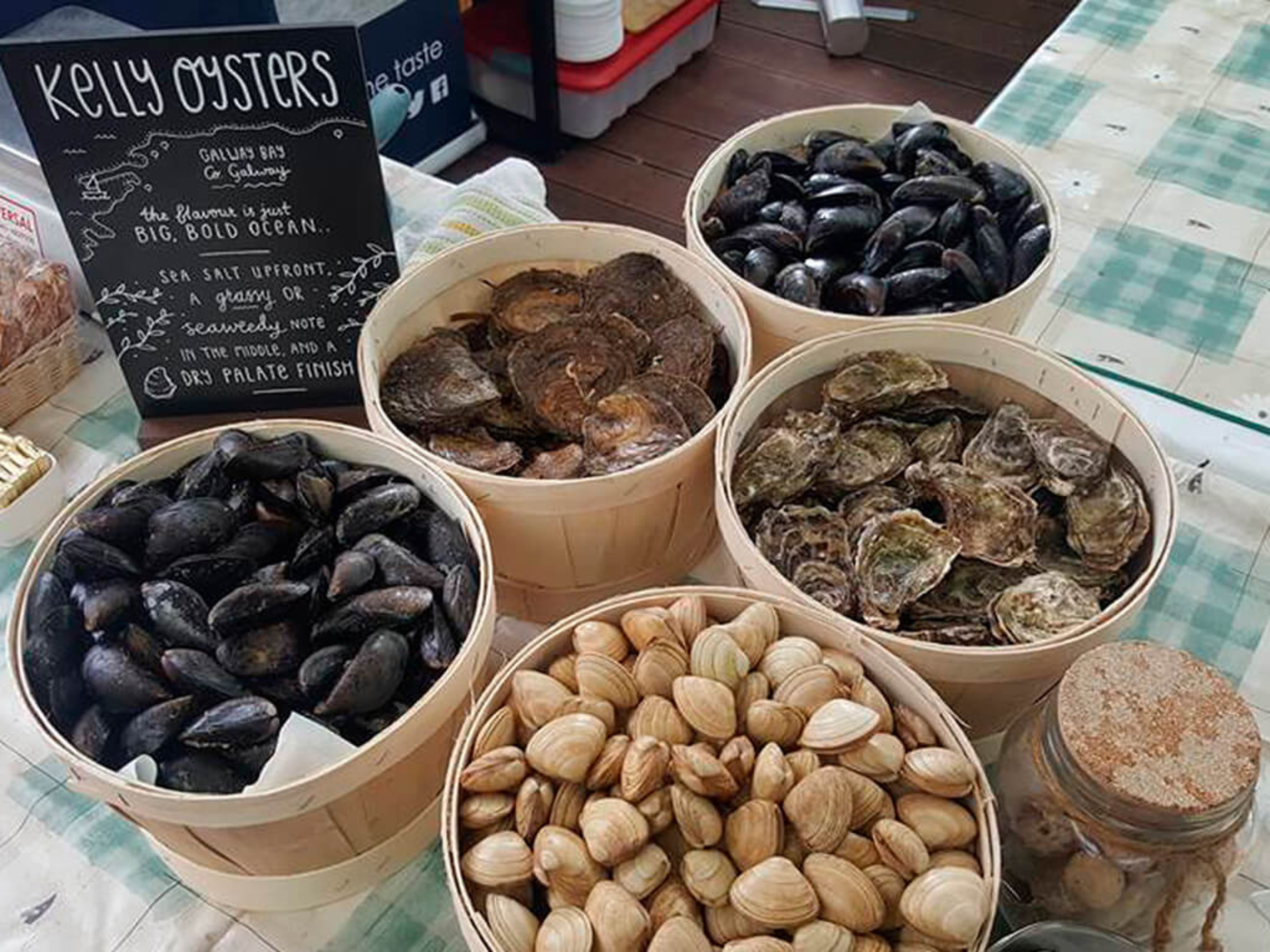 The Clarenbridge Oyster Festival has been going strong since its establishment in 1954 and is back this year for another weekend of delicious oysters, great Guinness, and fantastic music and entertainment. Hosted in a marquee in the beautiful village of Clarenbridge, south of Galway, this is a culinary experience you won’t want to miss. Over 100,000 oysters are consumed during this weekend festival, with many considering the local oysters caught at Dunbulcan Bay to be the best in the world. 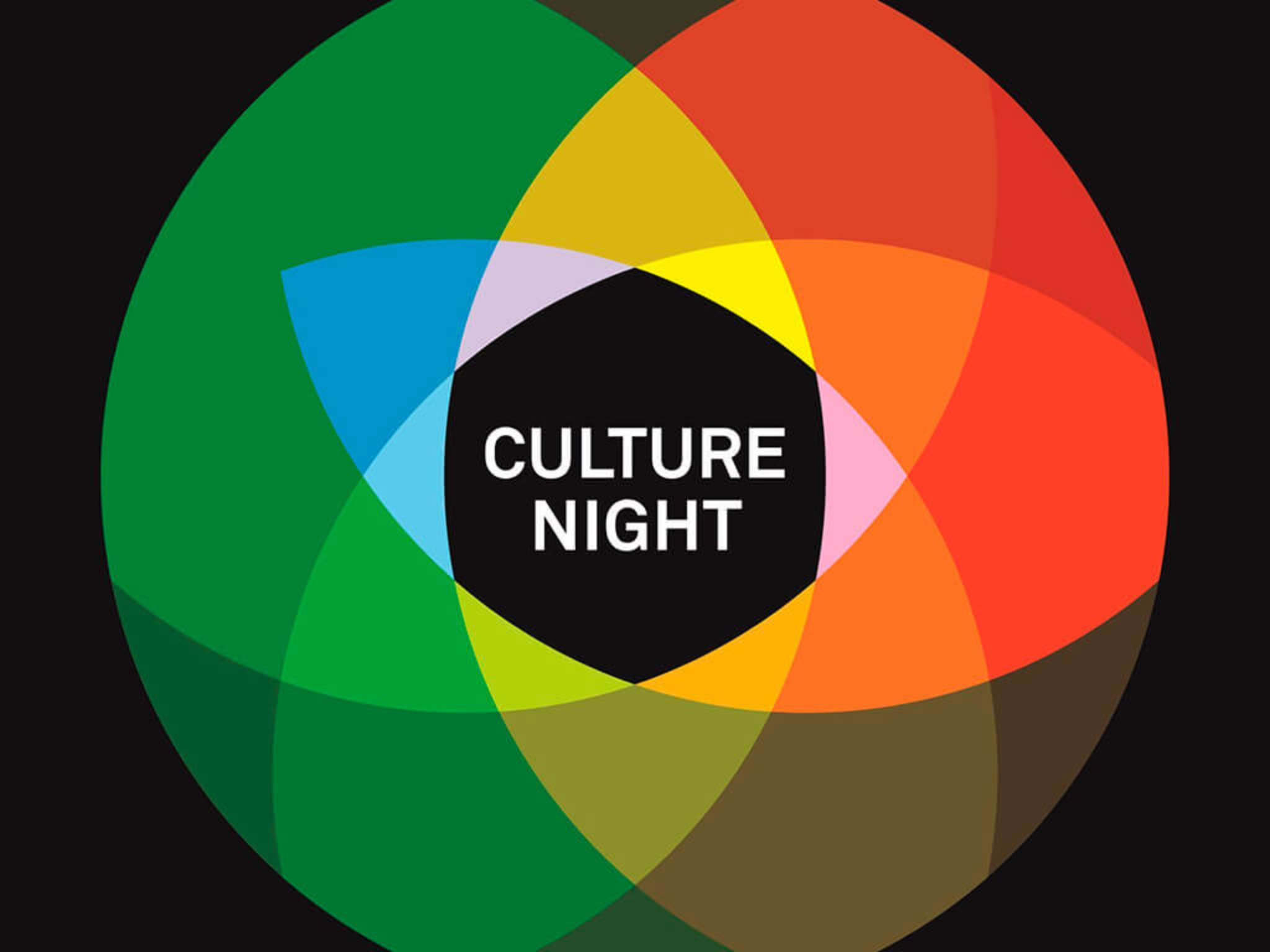 The annual Galway culture night is now in its 17th year. A beautiful event which celebrates Irish multiculturalism, particularly arts and other forms of creativity. Galway Culture night provides free access to museums, galleries, theatres and public buildings throughout Galway from 5pm until 11pm. Don’t miss this great event where there will be free performances, exhibitions, workshops and tours! 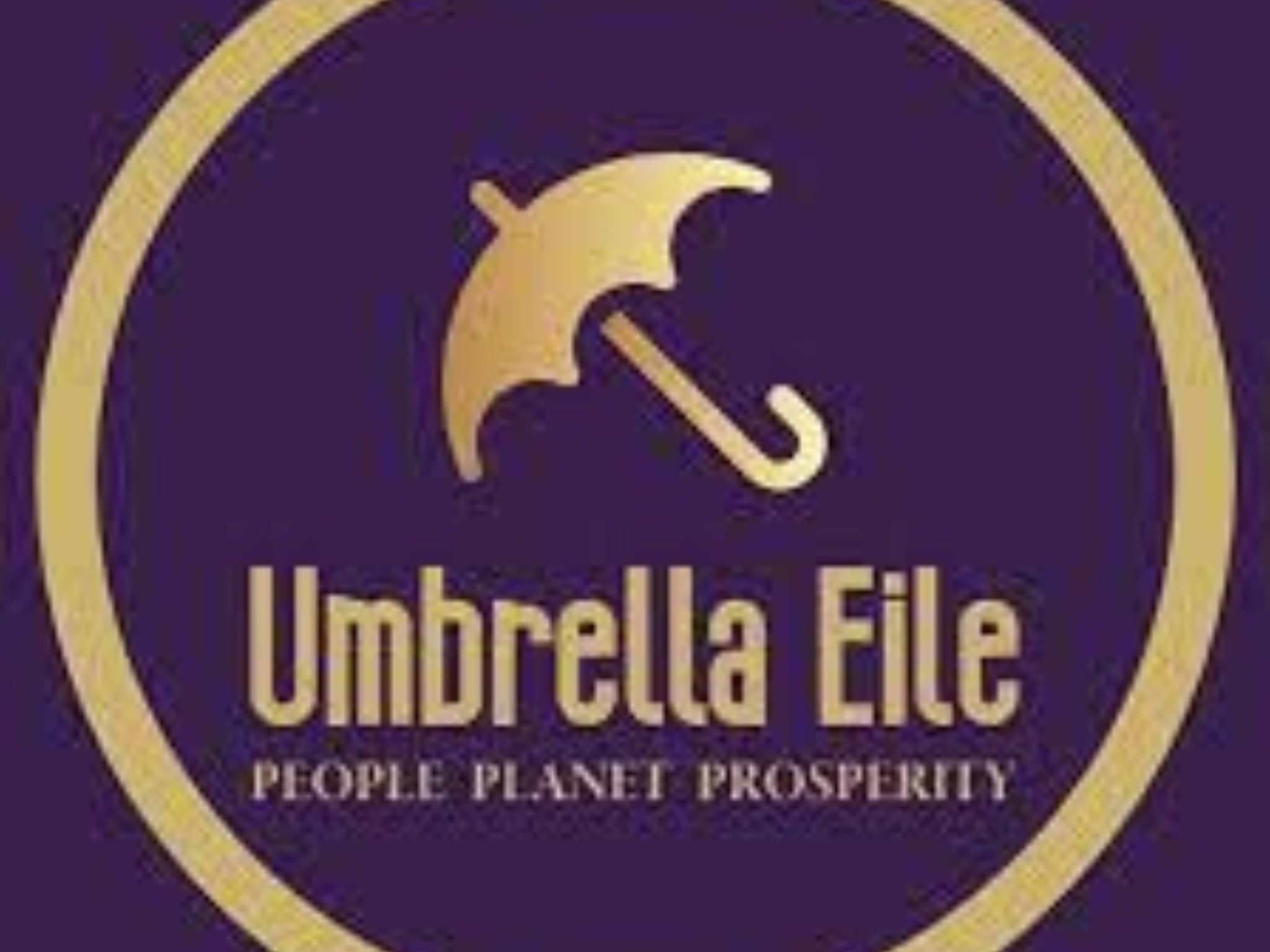 The Umbrella Eile Artisan Market is a fantastic cultural experience for Galway. A new market hosting over 60 crafters, to sell unique handmade items made locally, such as jewellery, knitwear, soaps and paintings. This is a great chance to support local business and traders, as well as a great opportunity to connect with creators around Galway and learn about their craft. 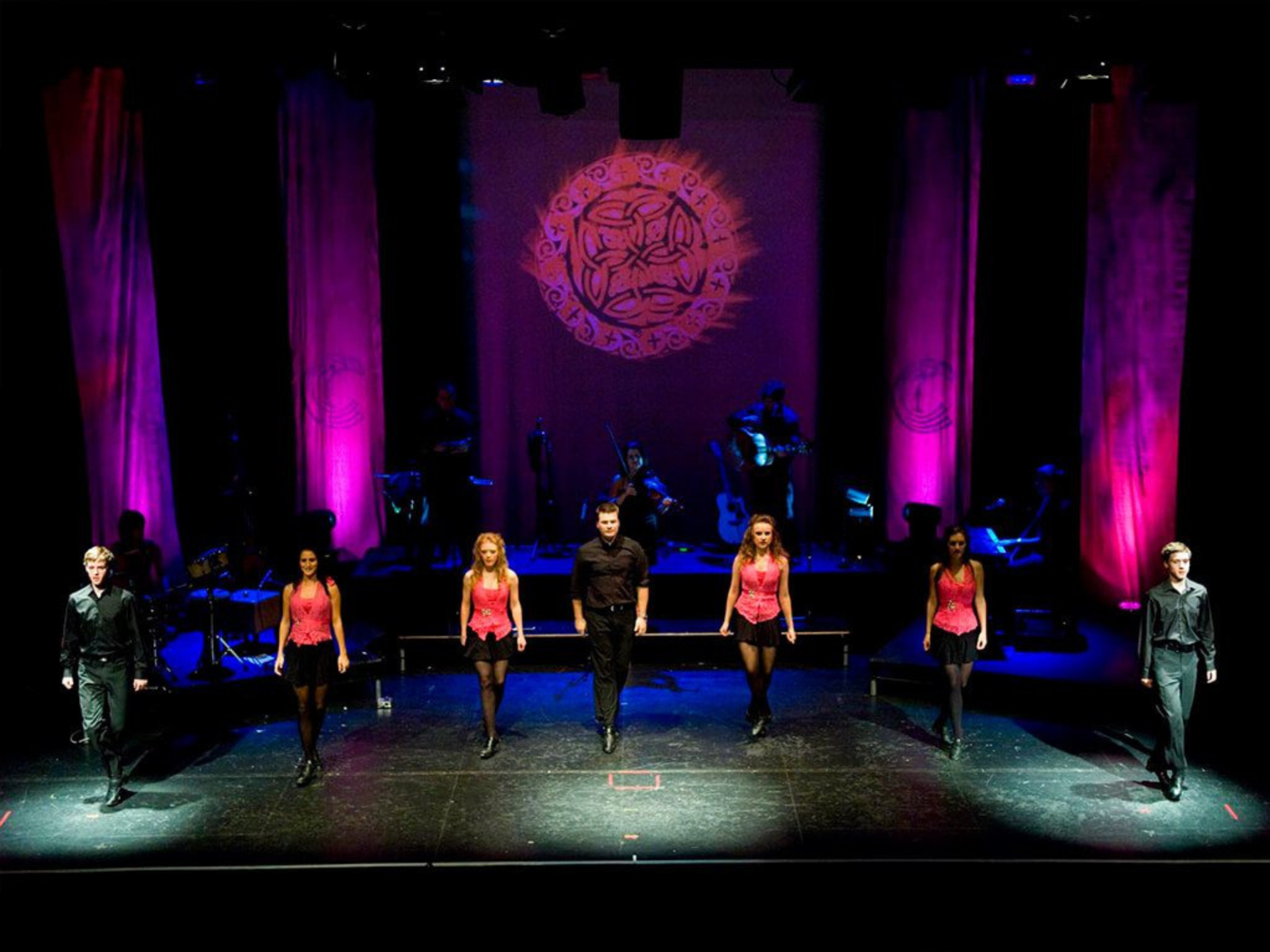 TRAD ON THE PROM 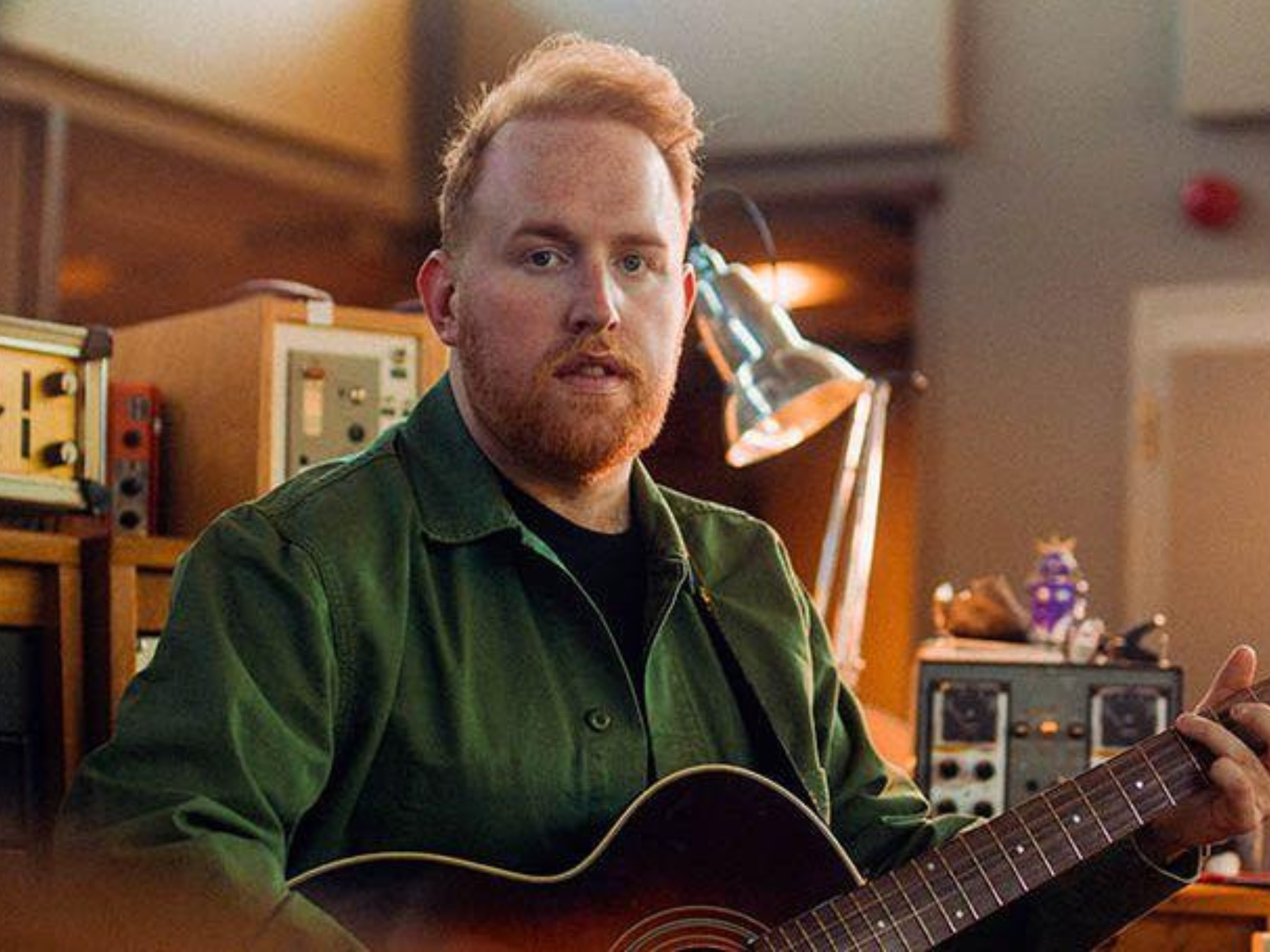 The popular Irish singer-songwriter Gavin James returns to Leisureland, Galway at the end of this month. The Dubliner has come a long way since his days of busking on Grafton Street. He has played shows with Niall Horan, Ed Sheeran and Sam Smith, as well as his own sold-out world tour which started in 2019 and ended with a sold out 3Arena Dublin show.