Even as the evening’s start to set in earlier there’s still plenty to keep you busy. With so much happening around Galway City & County, there’s always something to keep you entertained through the Autumn. We’ve put together a list of some of the events we’re most excited about this October. 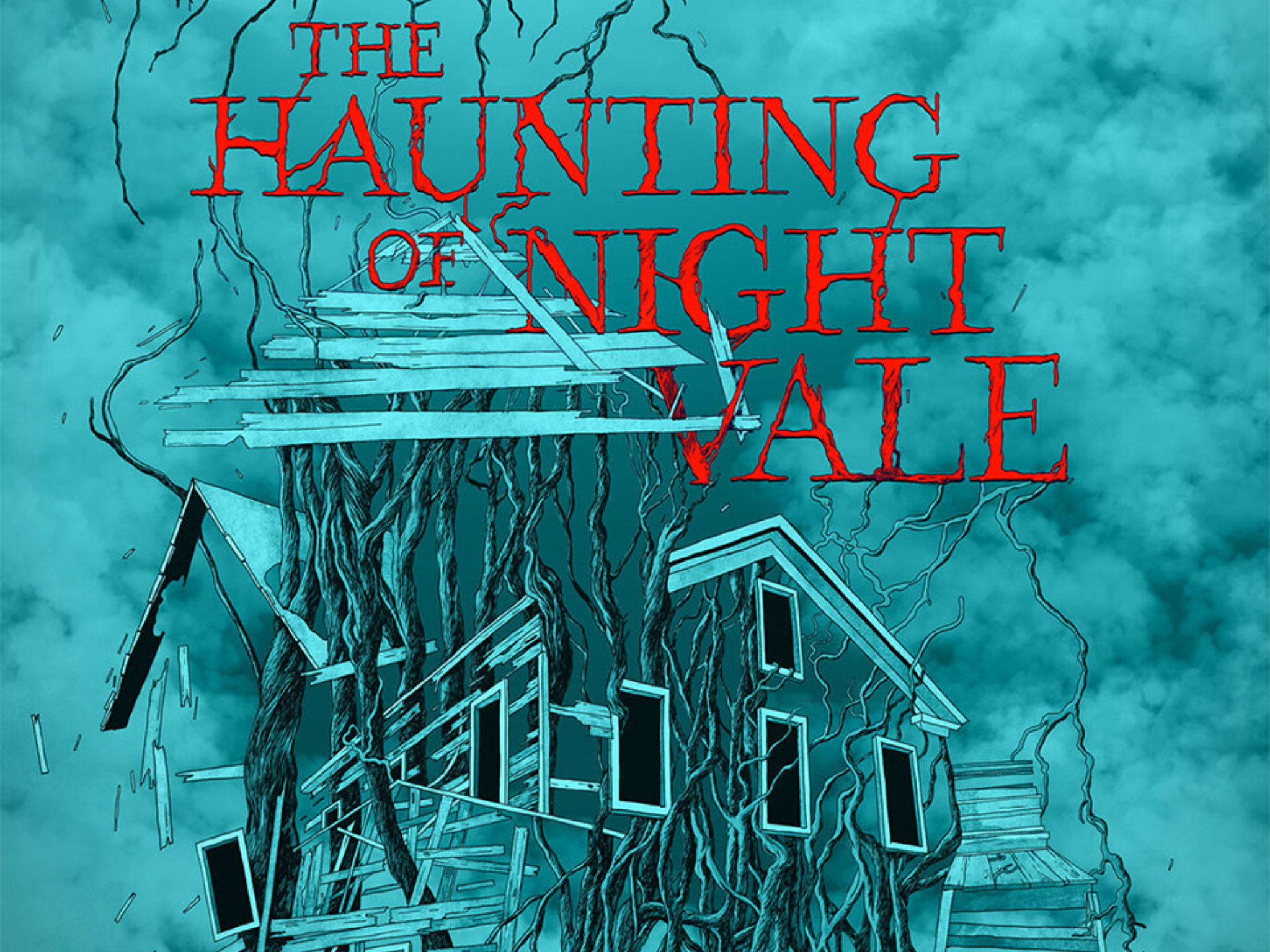 Welcome To Night Vale is a twice-monthly podcast in the style of community updates for the small desert town of Night Vale, featuring local weather, news, announcements from the Sheriff’s Secret Police, mysterious lights in the night sky, dark hooded figures with unknowable powers, and cultural events.

This live show is entirely stand-alone where the hosts will tell the story of Cecil and Carlos, a story that’s never been told on their podcast before.

Cecil and Carlos are building a new house for themselves, but strange occurrences and ghostly encounters are plaguing the construction process. It's probably nothing. After all, how could a house be haunted before it's even done being built? 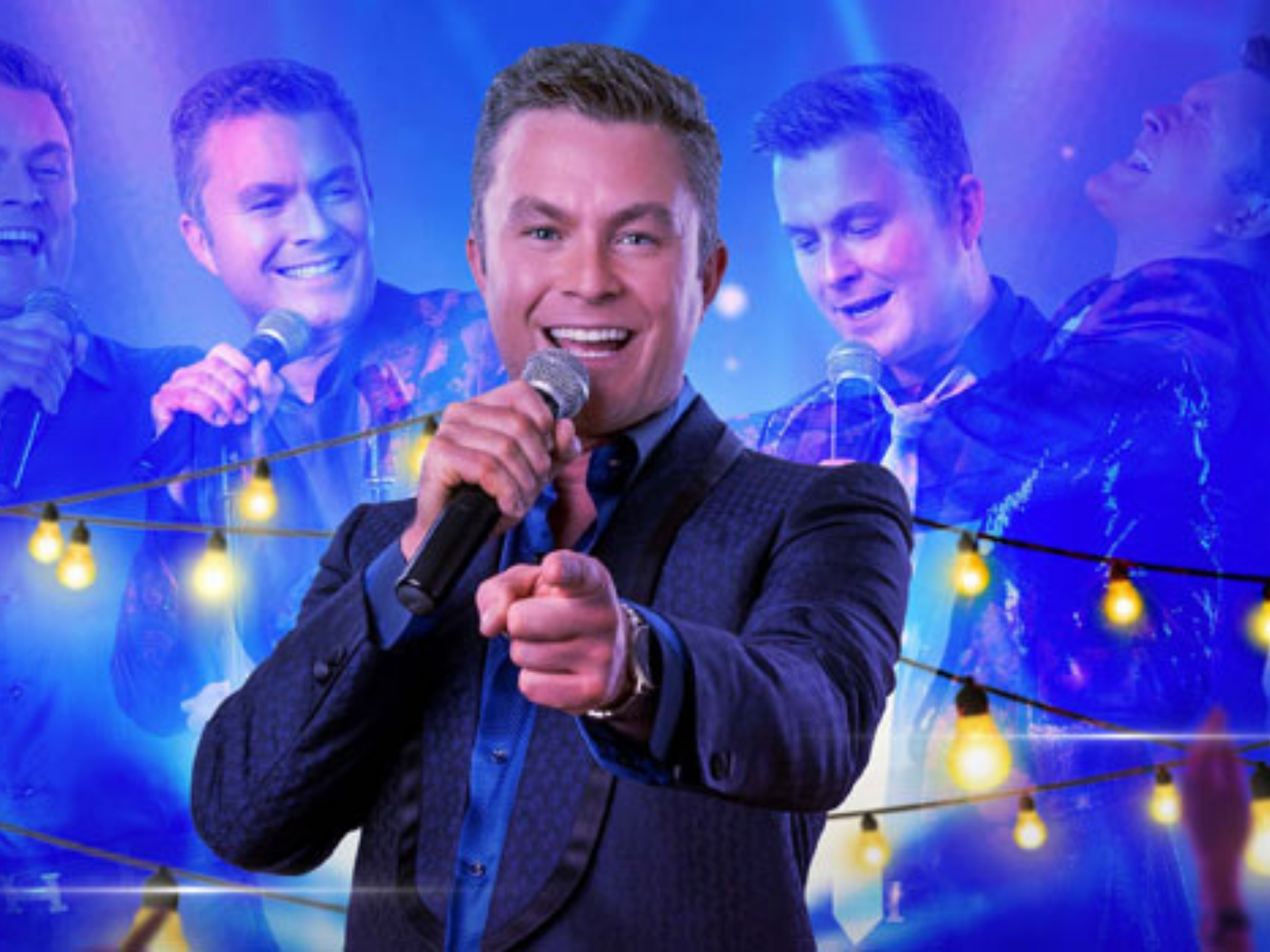 Join Michael English and his superband for a spectacular musical extravaganza! An accomplished songwriter, pianist and accordion player, Michael performs to sell-out crowds all over Ireland and is delighted to be back with his brand-new tour. Performing at the Town Hall Theatre this October, this show is going to be a night of non-stop sing-along favourites, covering all his hits and more! 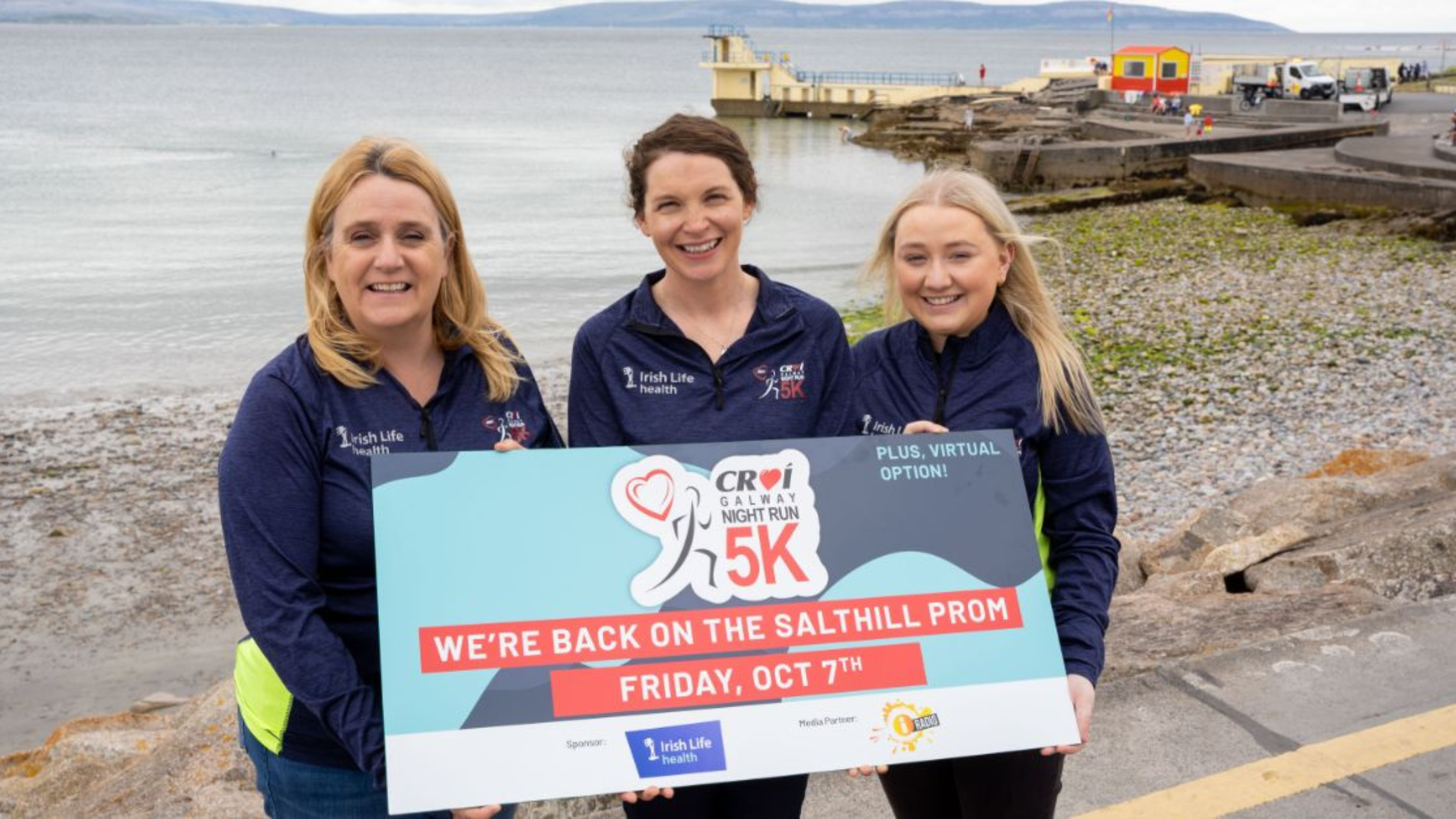 Runners & walkers of all abilities are encouraged to join Croí on the 7th October for their annual night run to raise funds and continue to support their services across the country for people living with heart disease and stroke. To help get you ready for the event, the Croí team have developed a night run training programme to get you across the finish line. 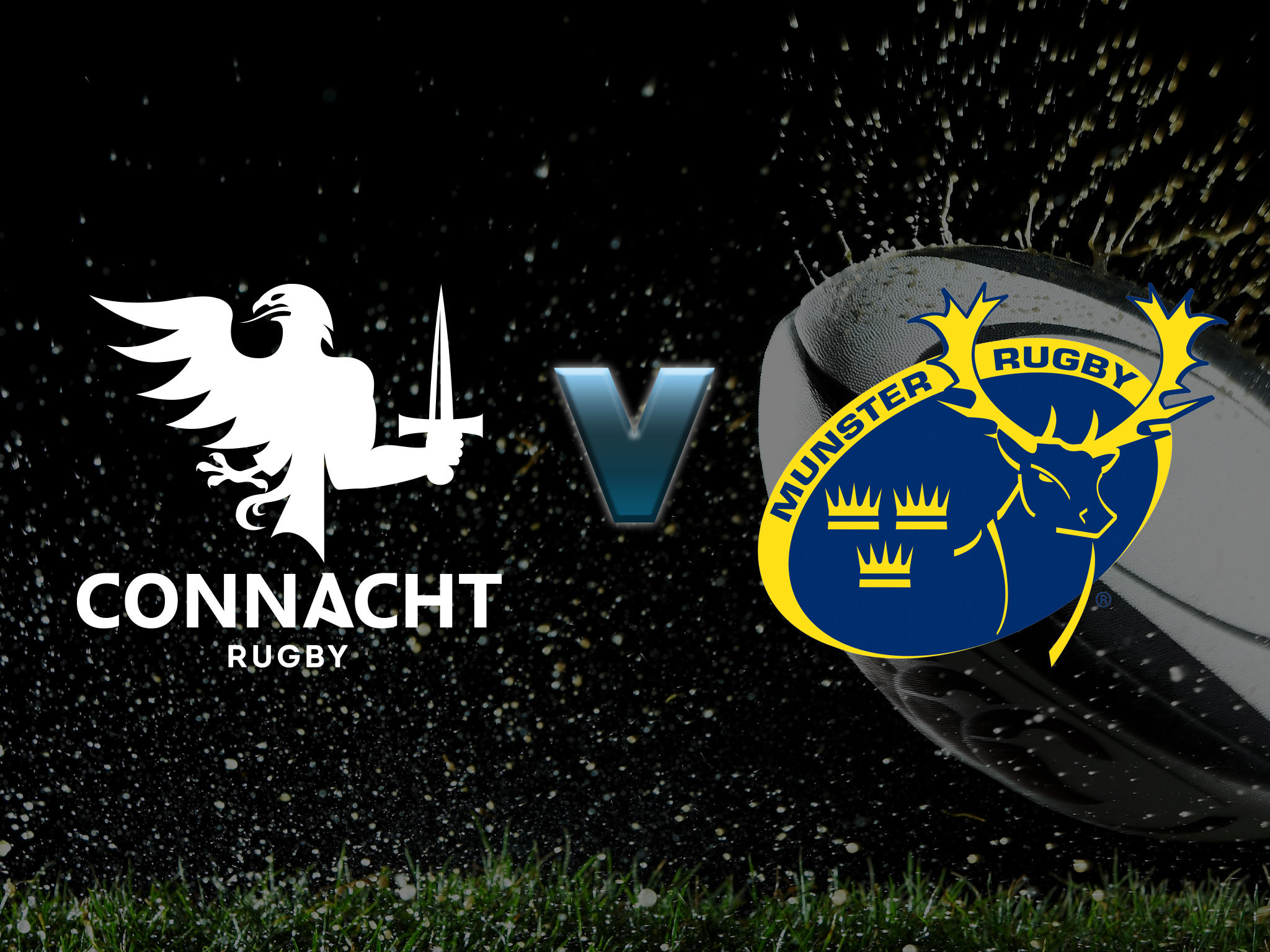 Sporting fans rejoice as rugby returns to the Sportsground with the first home game of the season. Join Connacht Rugby as they take on Munster Rugby as part of the United Rugby Championship this October.

With kick-off from 7:35pm on Friday 7th October, the stadium promises to come alive with the electric excitement of both Connacht & Munster fans alike.

As the official hotel partner of Connacht Rugby Team, we are delighted to support them for another year! 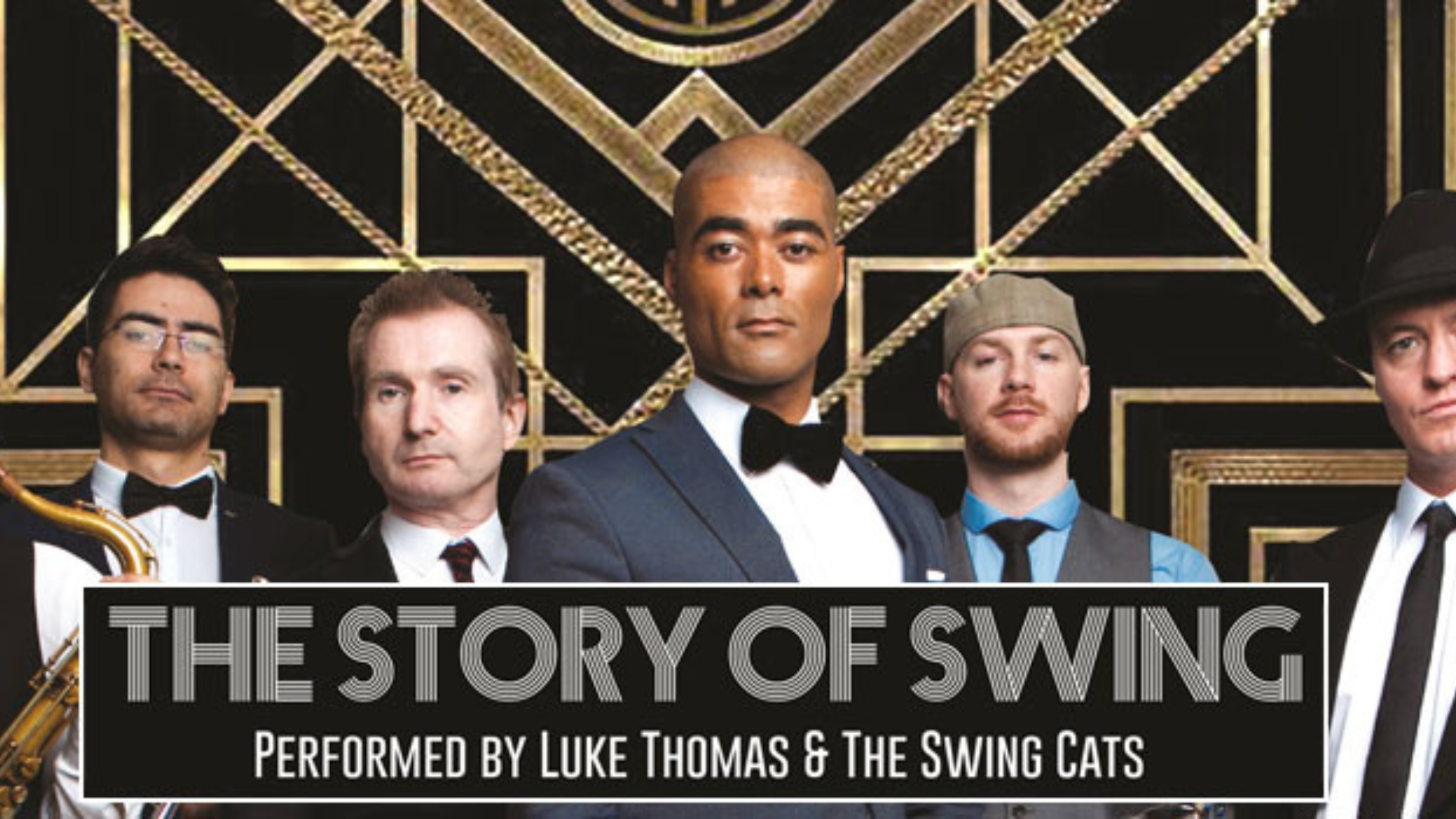 THE STORY OF SWING 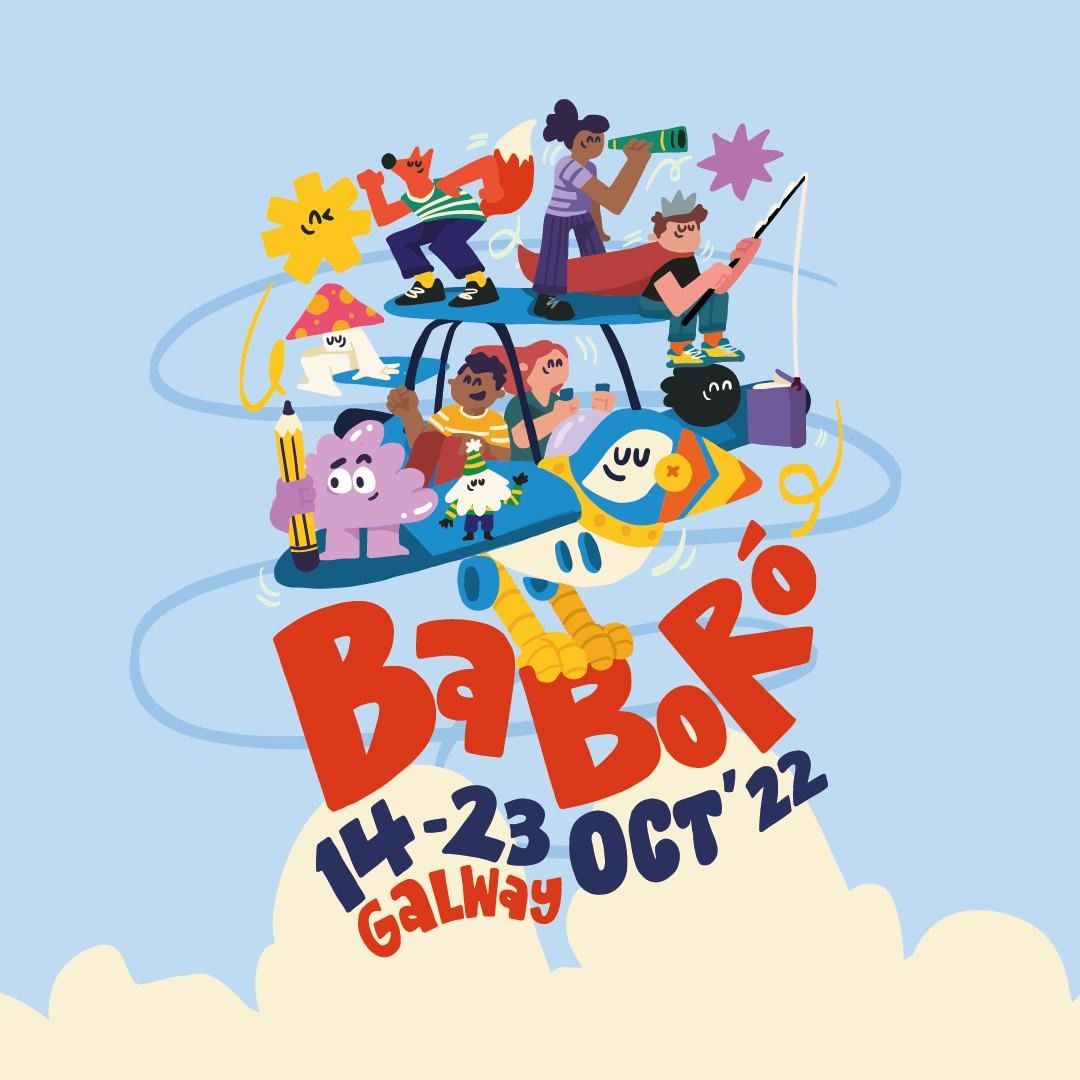 Baboró International Arts Festival for Children is a moment in the year where children are put first as the doors of Galway’s theatres, galleries and public spaces are thrown open for their exploration and play. Baboró’s purpose is to inspire children of all ages to engage with the world around them through creative arts. With a variety of performances, workshops and experiences taking place across the city, there’s something for children of all ages to enjoy and get their creativity flowing! 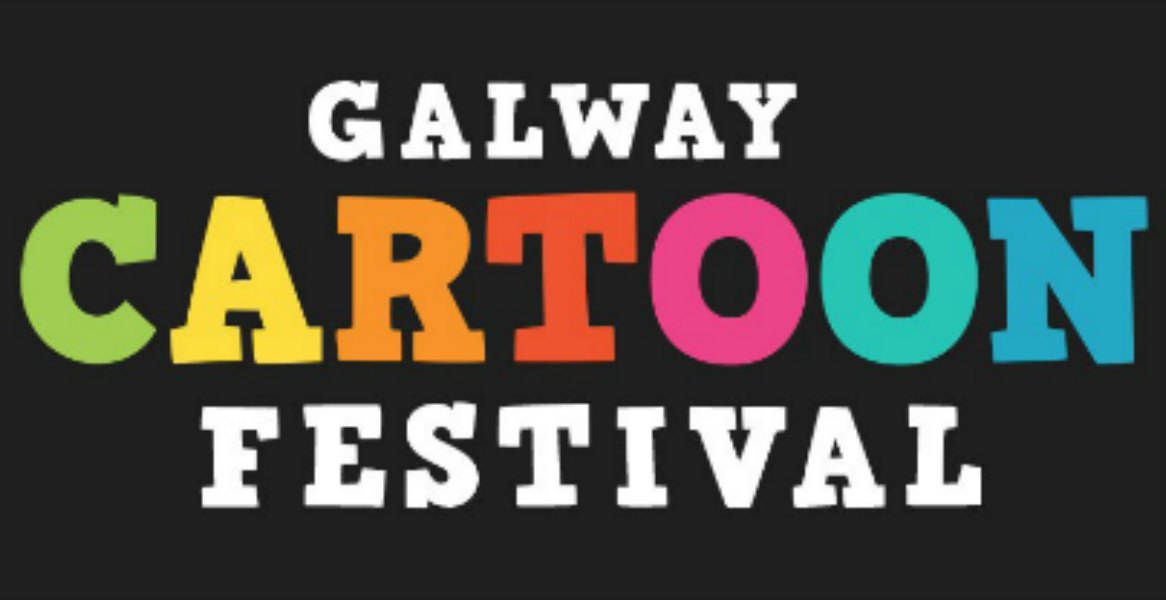 Hosted in Ireland’s most sociable city, the Galway Cartoon Festival is an international celebration of drawing. The theme of this year’s festival is ‘Drawing the Line’, and with exhibitions and events happening across Galway City, there’ll be no shortage of thought-provoking, guffaw-inducing, gloriously sill and sometimes shocking material to be perused.

The Galway Cartoon Festival is encouraging event attendees to draw the line under the last couple of miserable years and start having some festival fun again. 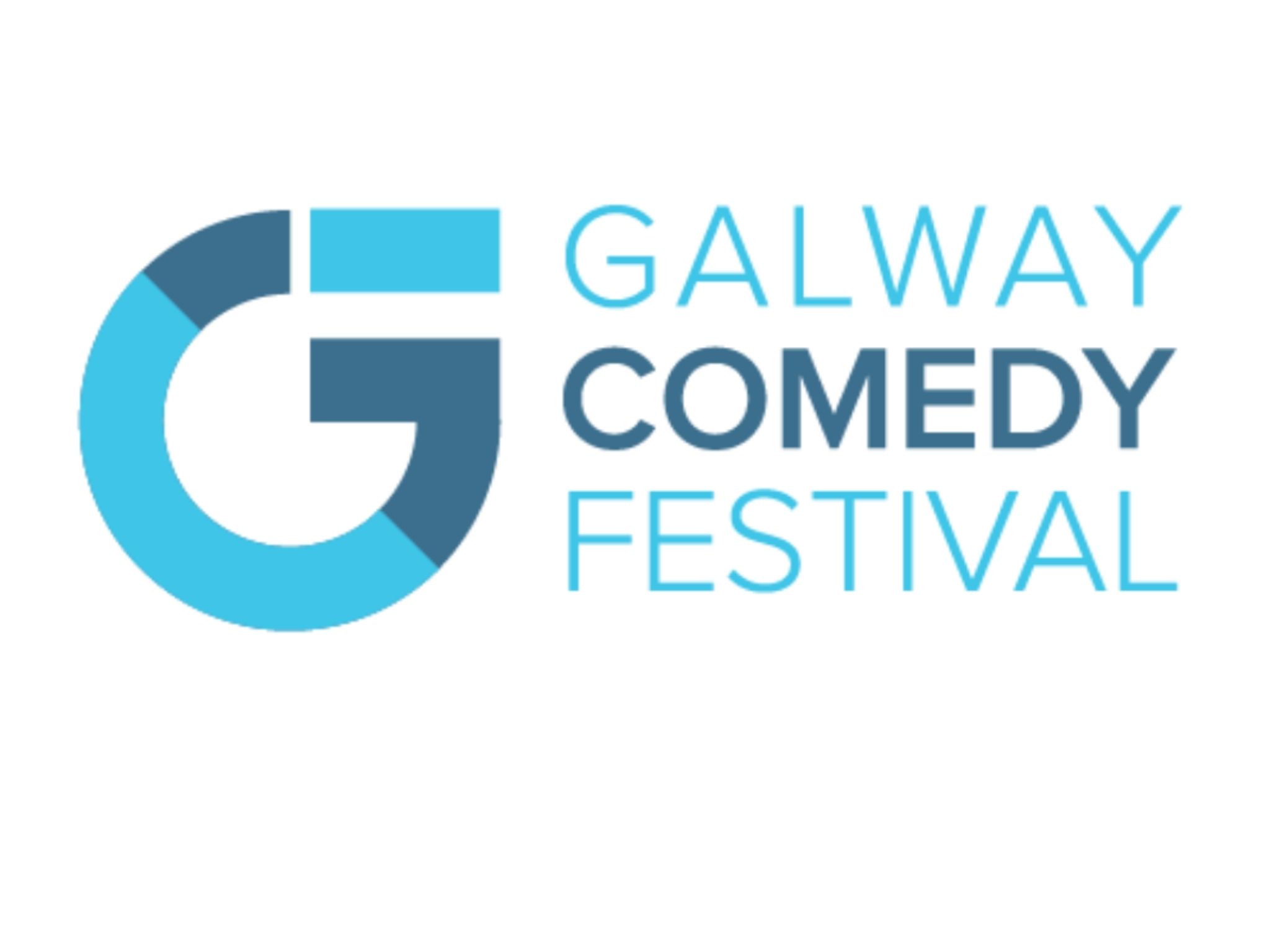 Set up in 2006, the Galway Comedy Festival is an annual showcase of improv and sketches, solo shows, mixed bill shows, and new act showcases in multiple venues throughout the city. The festival operates in a dozen venues in Galway for the week, plus they take over the city’s main plaza, Eyre Square and erect a comedy village, with venues, food outlets, beer stalls and general tomfoolery. 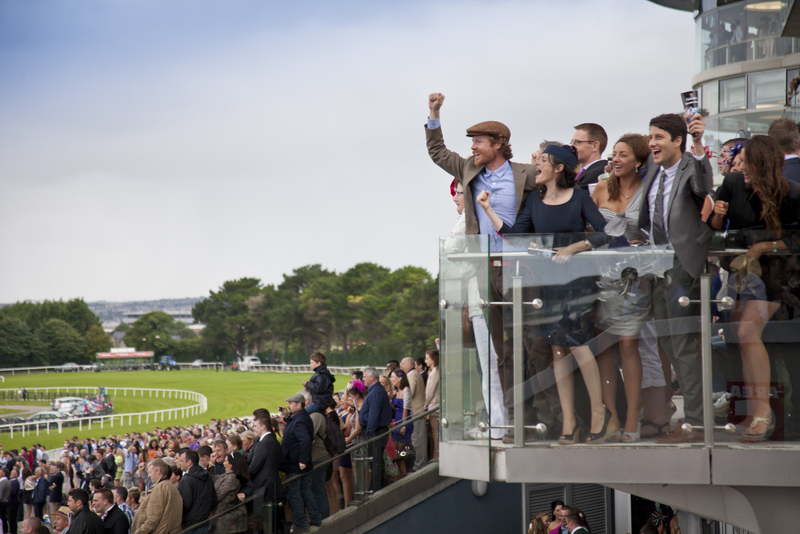 Enjoy some bank holiday fun at the Galway Races this October. With great action-packed horse racing, indoor hospitality, bar facilities and live music, this is the perfect opportunity to get some friends together and enjoy a great day out.

Plan ahead this Halloween Midterm, enjoy family breaks in the wonderful West of Ireland