With the night's getting longer and the day's getting shorter, there's still plenty to keep you busy as the Winter sets in. With so much happening around Galway City & County, there’s always something to keep you entertained through the November. 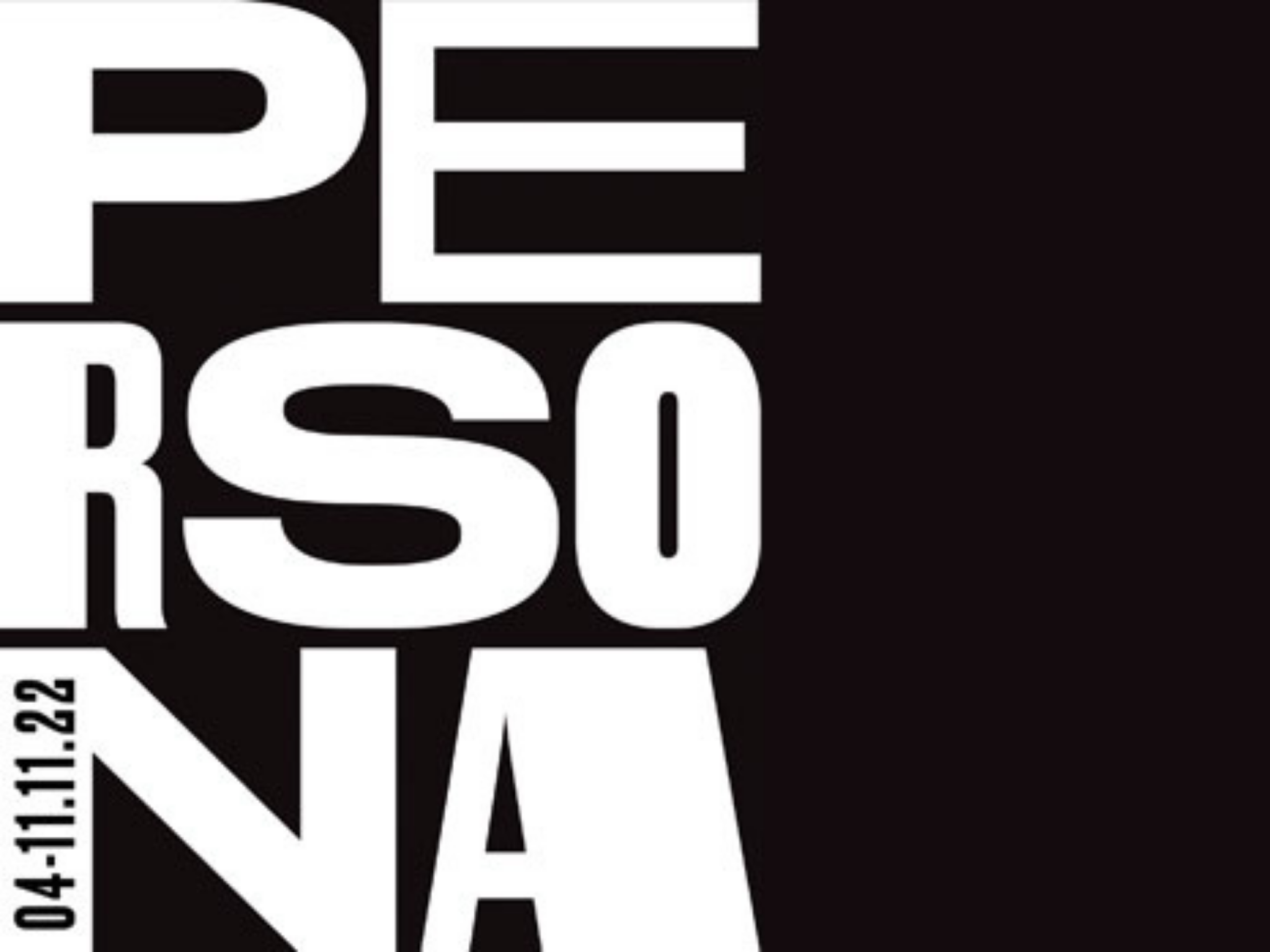 Persona created by Martin Maguire is an interactive visual art exhibition in collaboration with That’s Life art makers with intellectual disabilities. Through direct collaboration the subjects explore personality & identity via costume, music and image. This new work uses Augmented Reality to create a space of multiple possibilities where objects appear, like magic, summoned on demand as spectators interact with the work via smart devices. Persona is a deeply human project which seeks to interrogate our ideas of perceived identity while celebrating an individual’s dignity and worth. 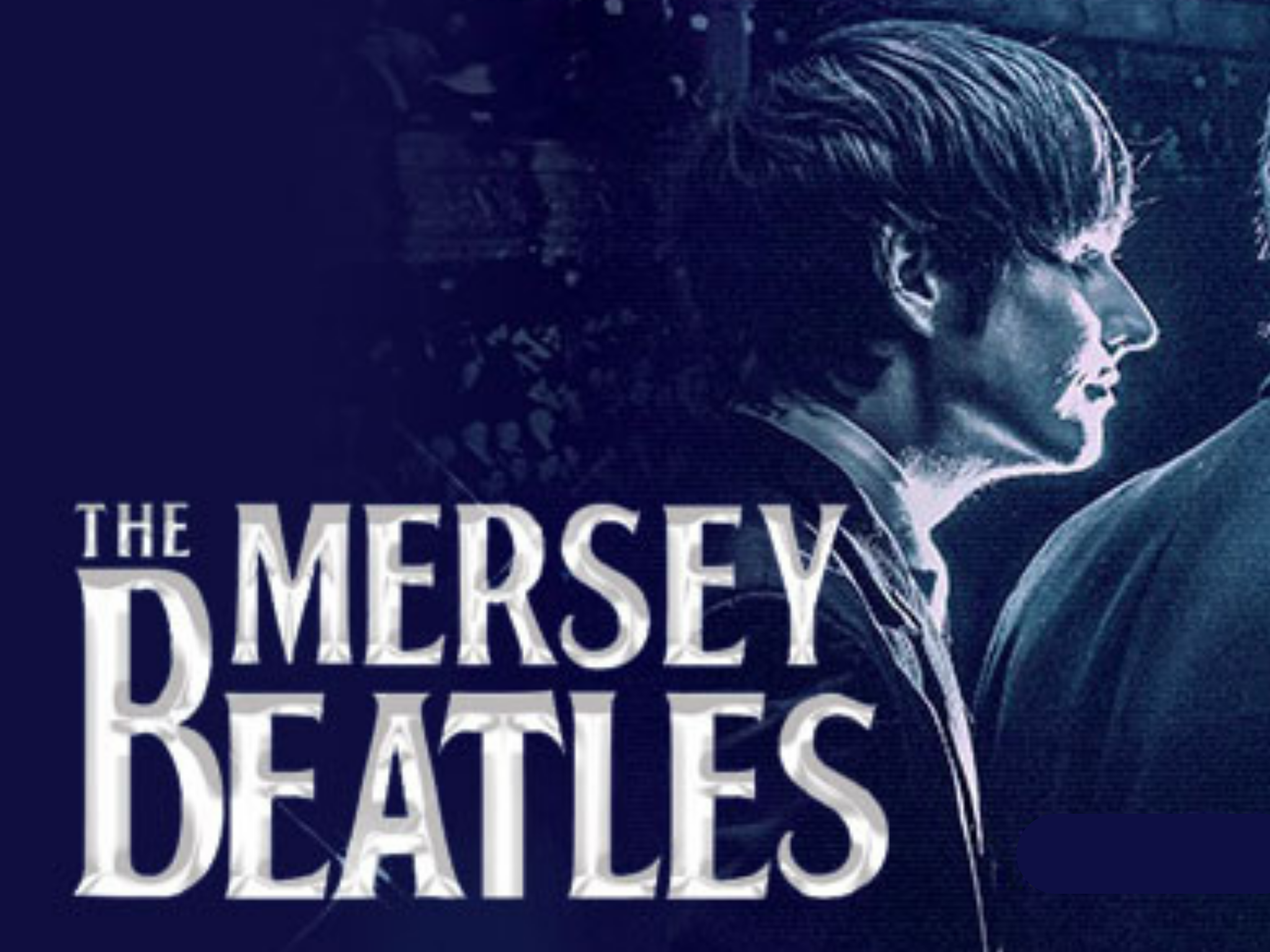 The Mersey Beatles have been rocking sold-out shows around the globe since 1999 with their truly authentic and widely acclaimed celebration of John, Paul, George and Ringo. The band – who clocked up more than 600 appearances in a 10-year residency at Liverpool’s legendary Cavern Club – brilliantly exude the inner and outer spirit of the original Fab Four. Every Mersey Beatles concert is a hit-packed celebration from the ‘Mop Top’ hits of Beatlemania, through the psychedelic creativity of Sgt Pepper to the melodic wonder of the Fab Four’s later work such as ‘The White Album’ and Abbey Road. 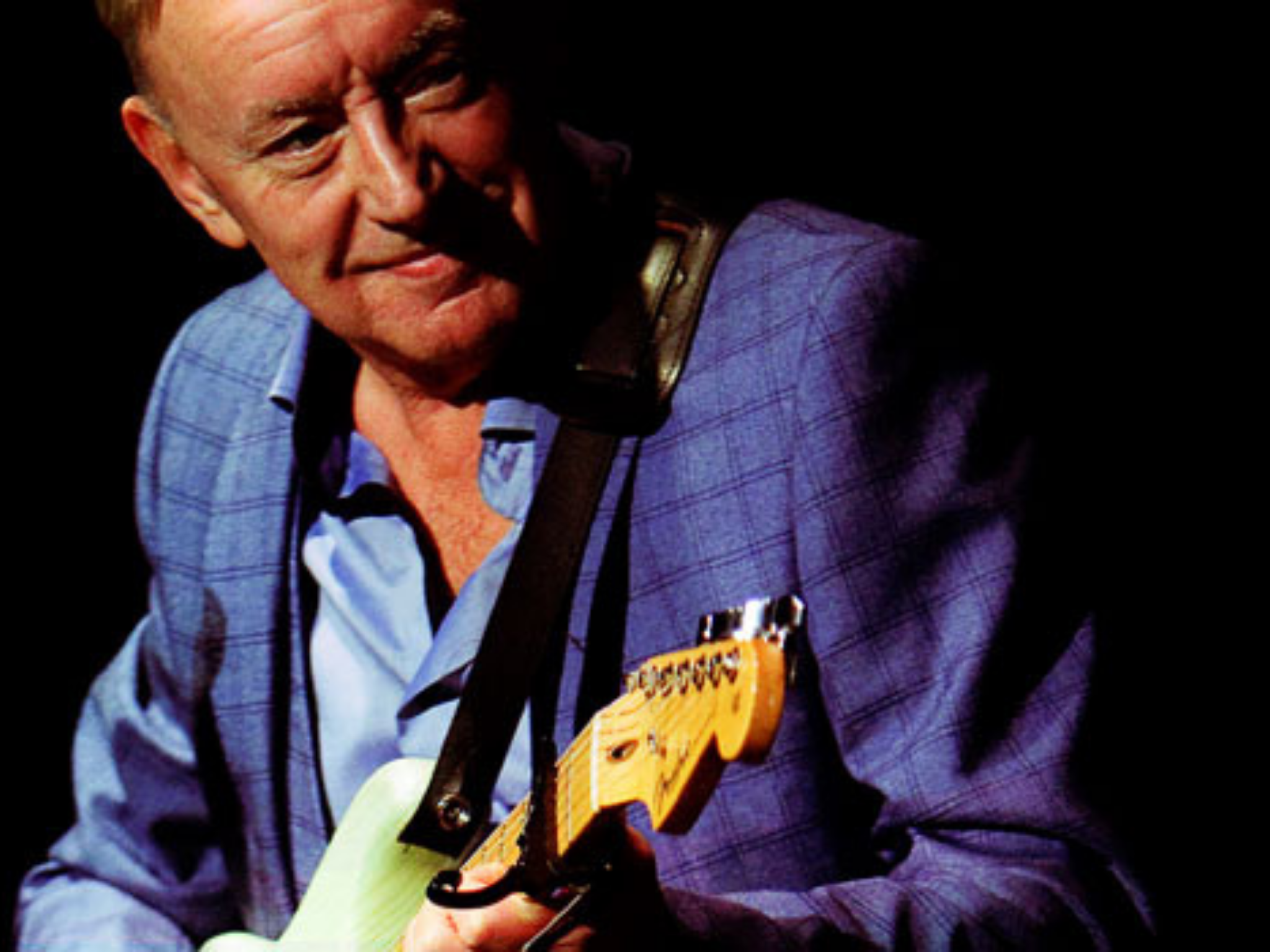 Just turned a young 70 and 55 years on the road, Don has had an amazing career. Harmonica player, singer-songwriter and actor he has headlines with Tom Jones and Van Morrison, acted opposite Daniel Day-Lewis in the Oscar Nominated “In the Name of the Father” and been declared by Bono as “The greatest harmonica player in the World!” After two years off the road, he tours his new “Blues Man Tour” which features stories of his life and of life on the road as he performs at the Town Hall Theatre this November. 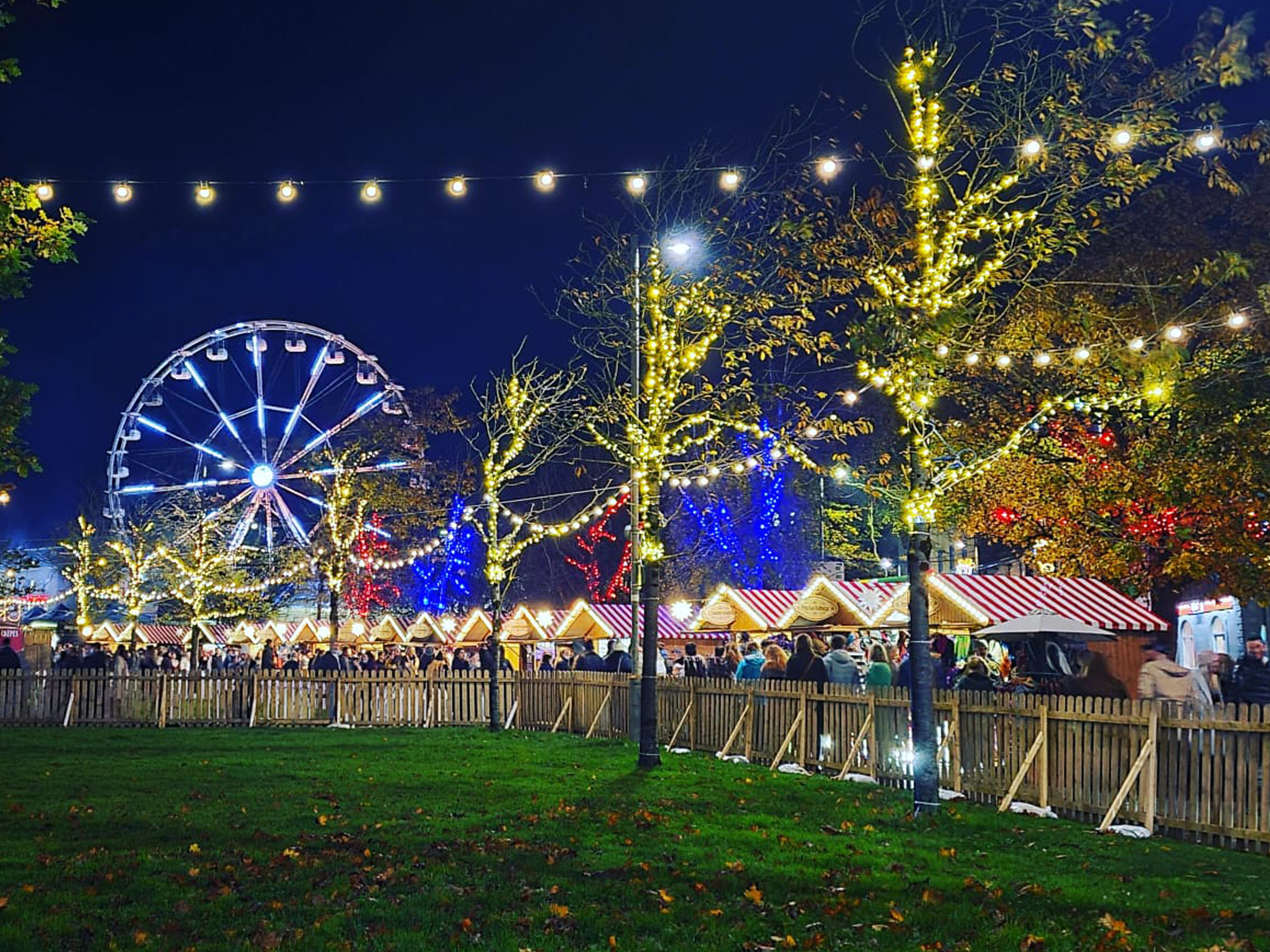 This year’s market opens on Friday November 11th and brings cheer to Eyre Square until Wednesday the 22nd of December.  Festive visitors, kids and adults alike, can get in the Christmas spirit with a visit to Santa plus a spin on both the traditional Carousel and the View wheel, which offers a stunning view of the lights of Eyre Square, right out to Galway Bay, while food lovers can feast on everything from German Bratwurst, Traditional Crepes, Irish handmade fudge, Chimney cakes and other indulgent confectionery from over 60 traders as well as a range of hot food at the charcoal grills. 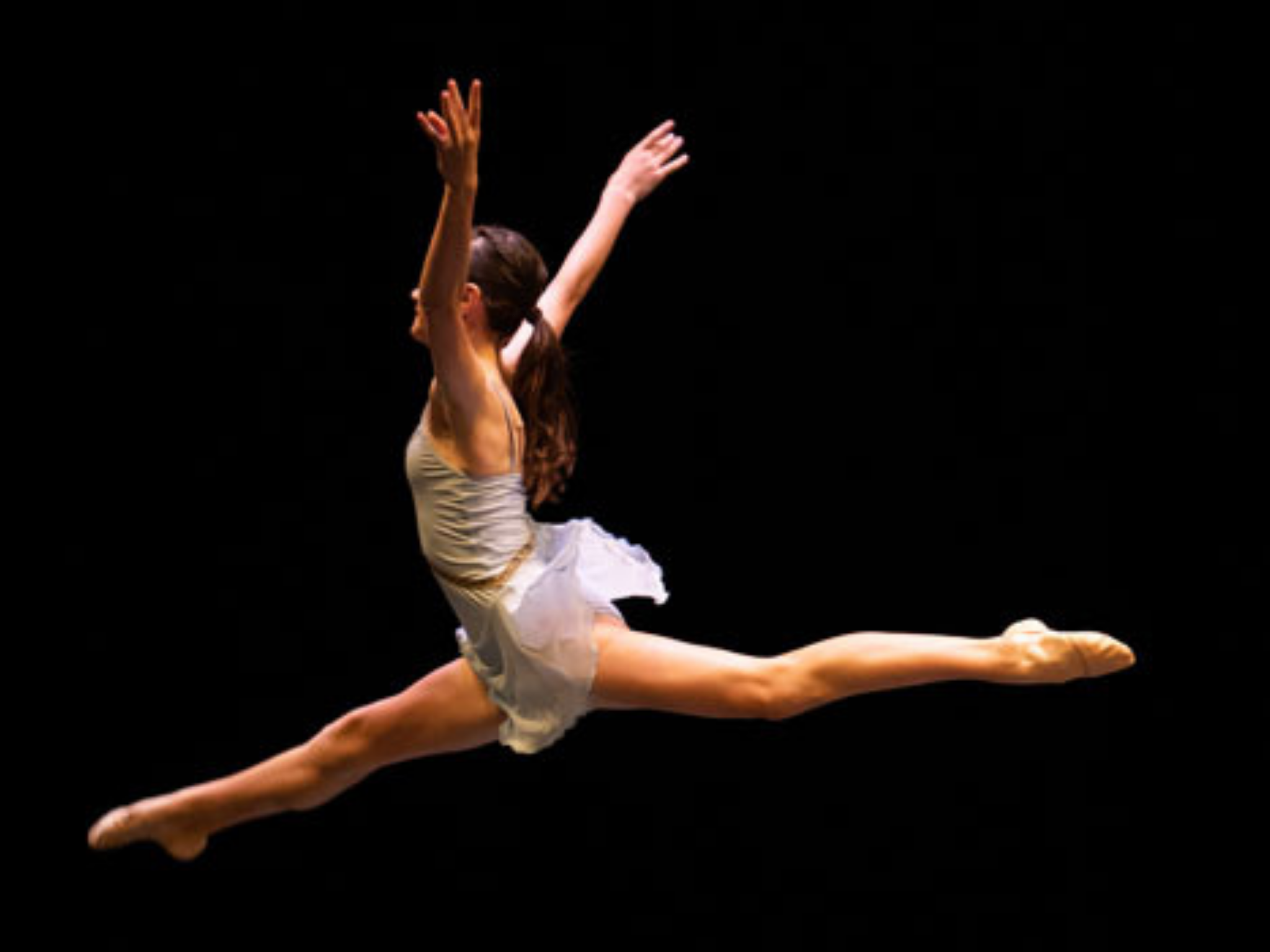 The Galway Ballet Academy (Regina Rogers) is delighted to return to the Town Hall Theatre with four performances. A diverse programme of beautiful classical Ballet, Jazz, Contemporary and Tap promises to delight audiences. Glorious costumes for our Arabian Nights scene coupled with colourful vibrant Spanish costumes will ensure an enchanted evening for all. 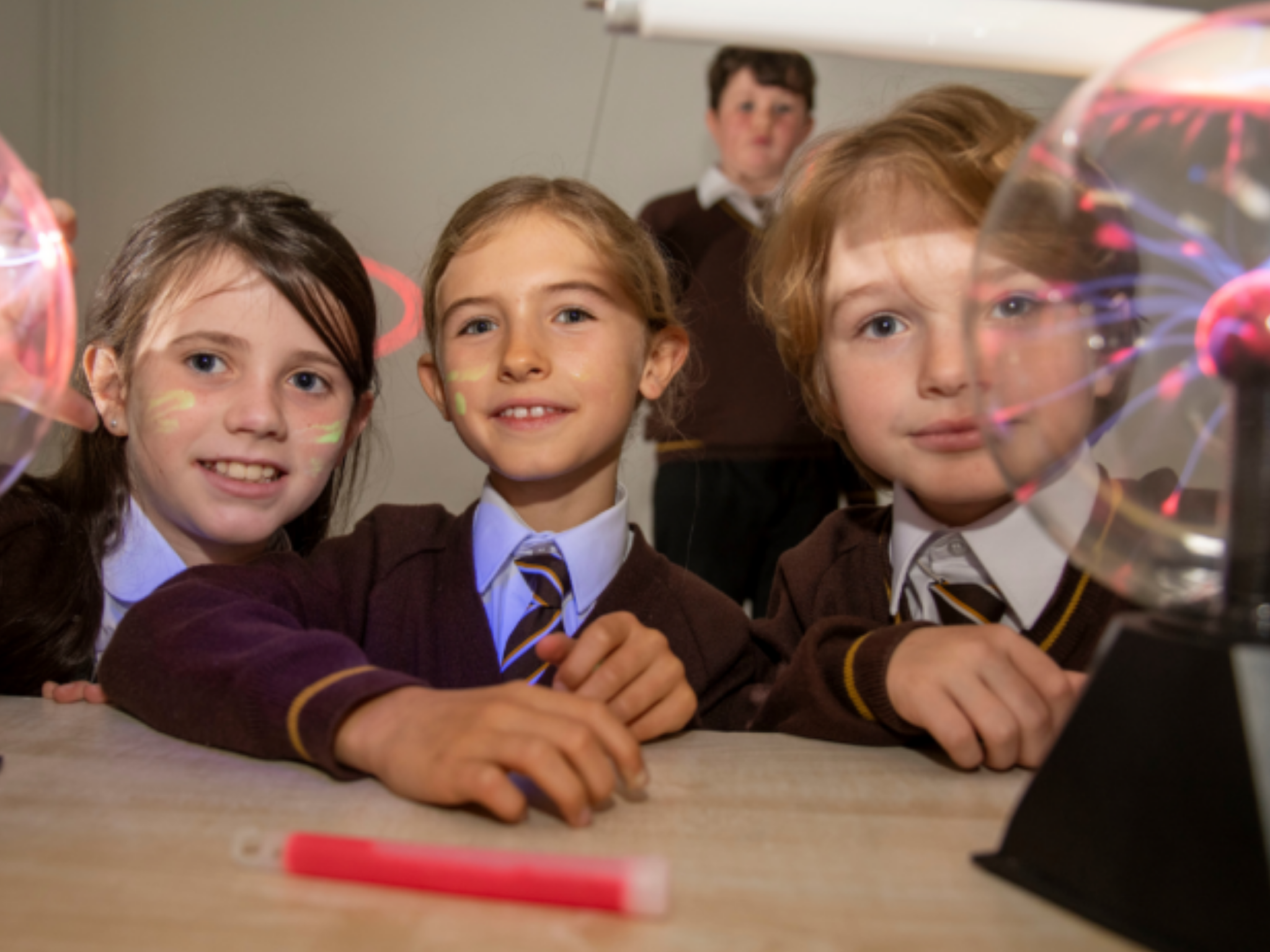 Galway Science & Technology Festival will run from the 13 – 25 of November, celebrating 25 years of inspiring young people and the public about the world around us.  The Festival commenced in 1998 and over the years has grown to become the largest event in Ireland for the promotion of Science, Technology, Engineering and Maths (STEM). The Festival will feature over 200 free events for 35,000 primary and secondary school students.  There are a variety of shows and workshops for schools and the Festival has partnered with Galway City Museum, Galway Atlantaquaria and Brigit’s Garden to provide STEM related workshops and tours. 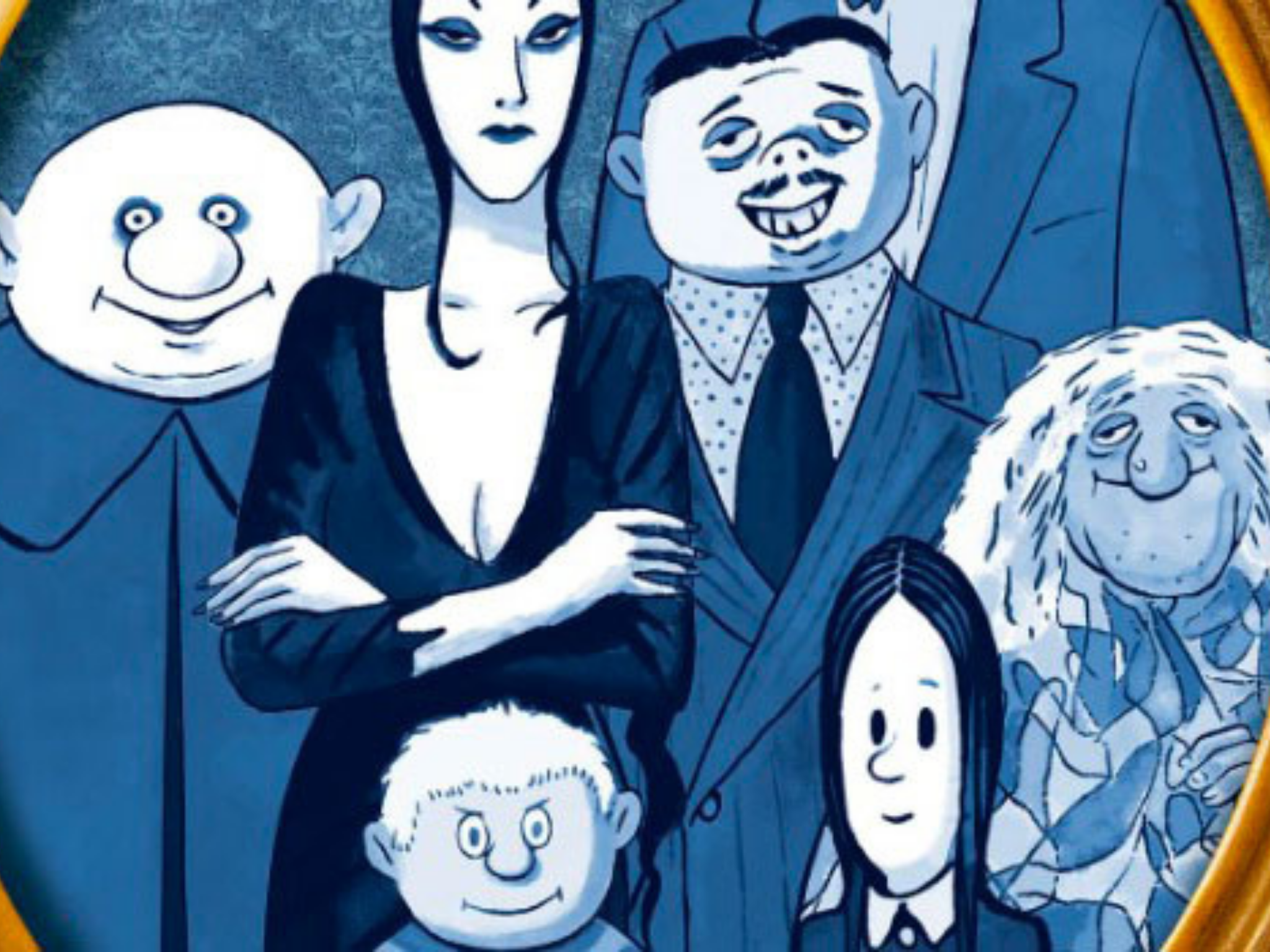 The Claregalway Musical Society present The Addams Family at The Town Hall Theatre this November. A comical feast that embraces the wackiness in every family, featuring an original story and it’s every father’s nightmare. Wednesday Addams, the ultimate princess of darkness, has grown up and fallen in love with a sweet, smart young man from a respectable family – a man her parents have never met. And if that wasn’t upsetting enough, Wednesday confides in her father and begs him not to tell her mother. Now, Gomez Addams must do something he’s never done before – keep a secret from his beloved wife, Morticia. Everything will change for the whole family on the fateful night they host a dinner for Wednesday’s “normal” boyfriend and his parents. 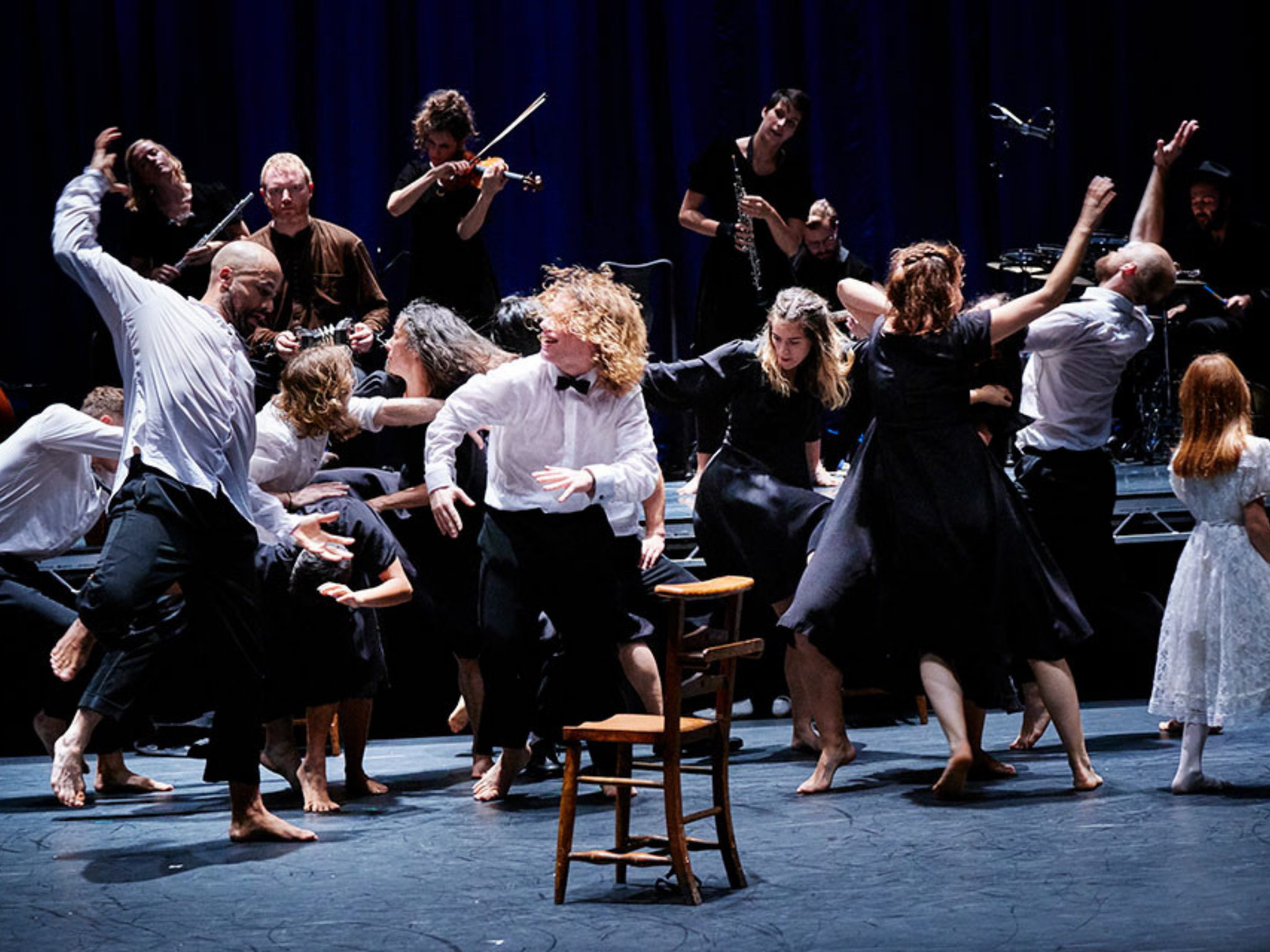 MÁM is a meeting place between soloist and ensemble, classical and traditional, the local and universal. It brings together the virtuoso, Irish traditional concertina player Cormac Begley, the European classical, contemporary collective, s t a r g a z e, a young girl and twelve international dancers from the Teaċ Daṁsa company. The show was nominated for an Olivier Award for Best New Dance Production in 2020 and was nominated for two UK National Dance Awards in 2021 and is coming to the Town Hall Theatre in Galway this November for their latest performance. 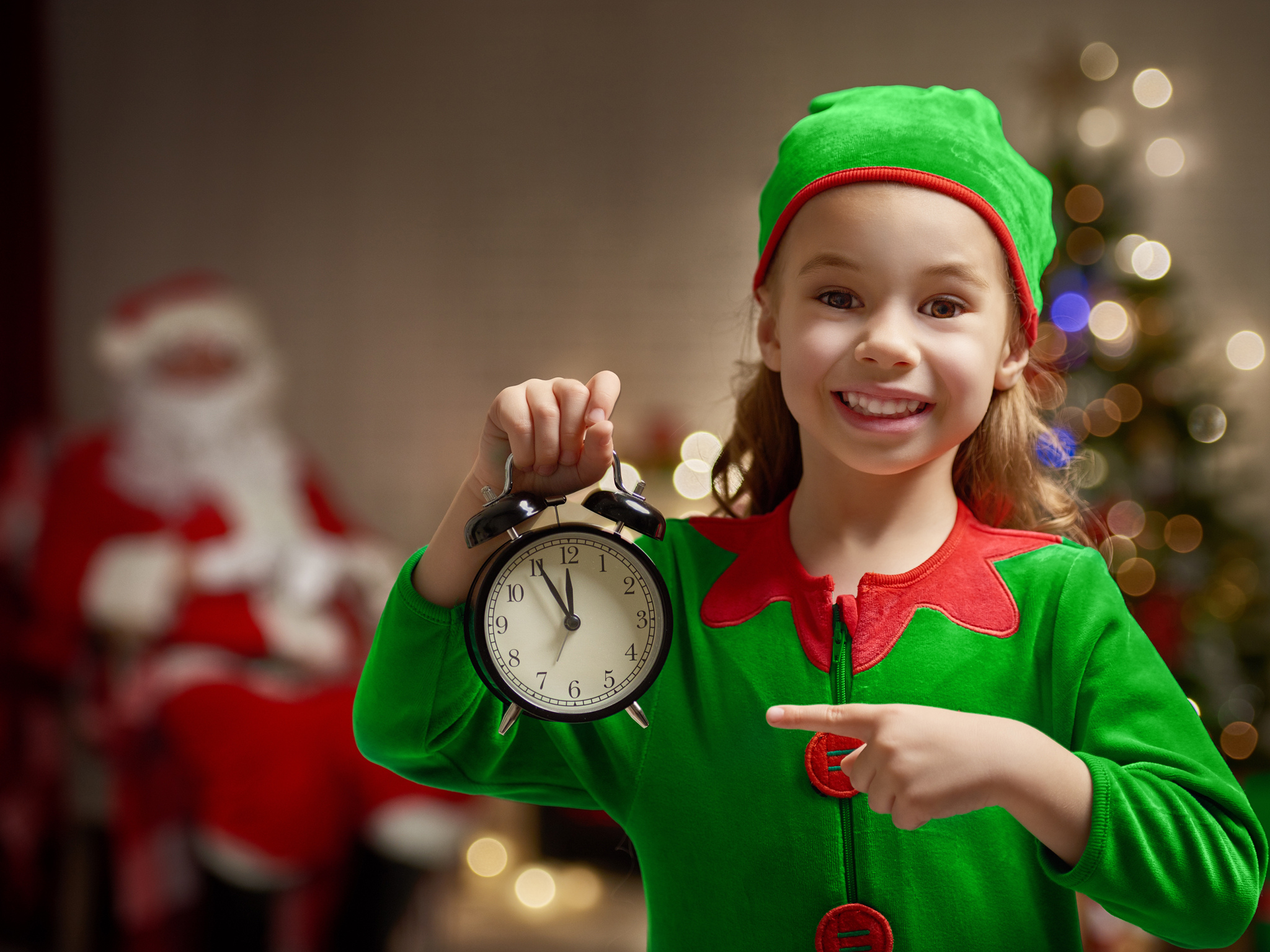 Elf Town returns to the Ballybrit Racecourse this festive season for another year of Christmas magic. A 2-hour Christmas experience, set over 3 different buildings with the magic adventure itself set over 4 floors, the journey is set to amaze and excite children. Meet Mrs. Claus in her kitchen and Santa in his grotto, where Santa will have a gold coin for each child who visits to exchange in his workshop for a special Christmas gift. This year, every child will receive an Elf Town branded gift pack with an official invite from Santa to Elf Town addressed to the children, our unique Golden ticket and a map of Elf Town. This will come by reindeer post from Santa himself before your booking date.

Plan ahead this Christmas, enjoy family breaks in the wonderful West of Ireland