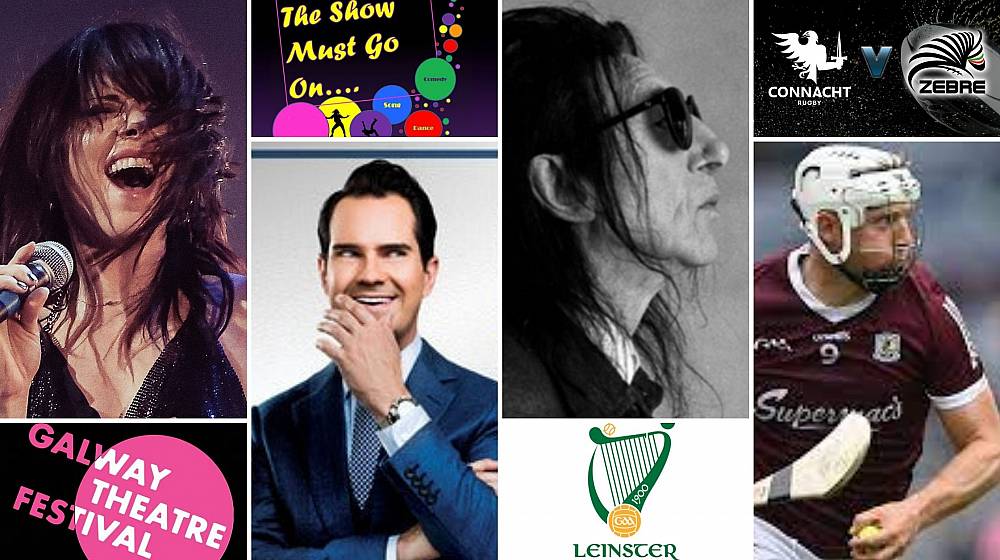 Galway is alive with fantastic events as we enter the Summer season. Sports fans can keep busy throughout the month as the Leinster GAA Senior Hurling Championship hosts three matches. Fans of theatre will have a week to soak up all the phenomenal theatrical talent as the Galway Theatre Festival returns. Galwegians and visitors alike will never be short of entertainment as singers, comedians and poets alike fill the month up with fantastic shows, nobody will be short for choice! 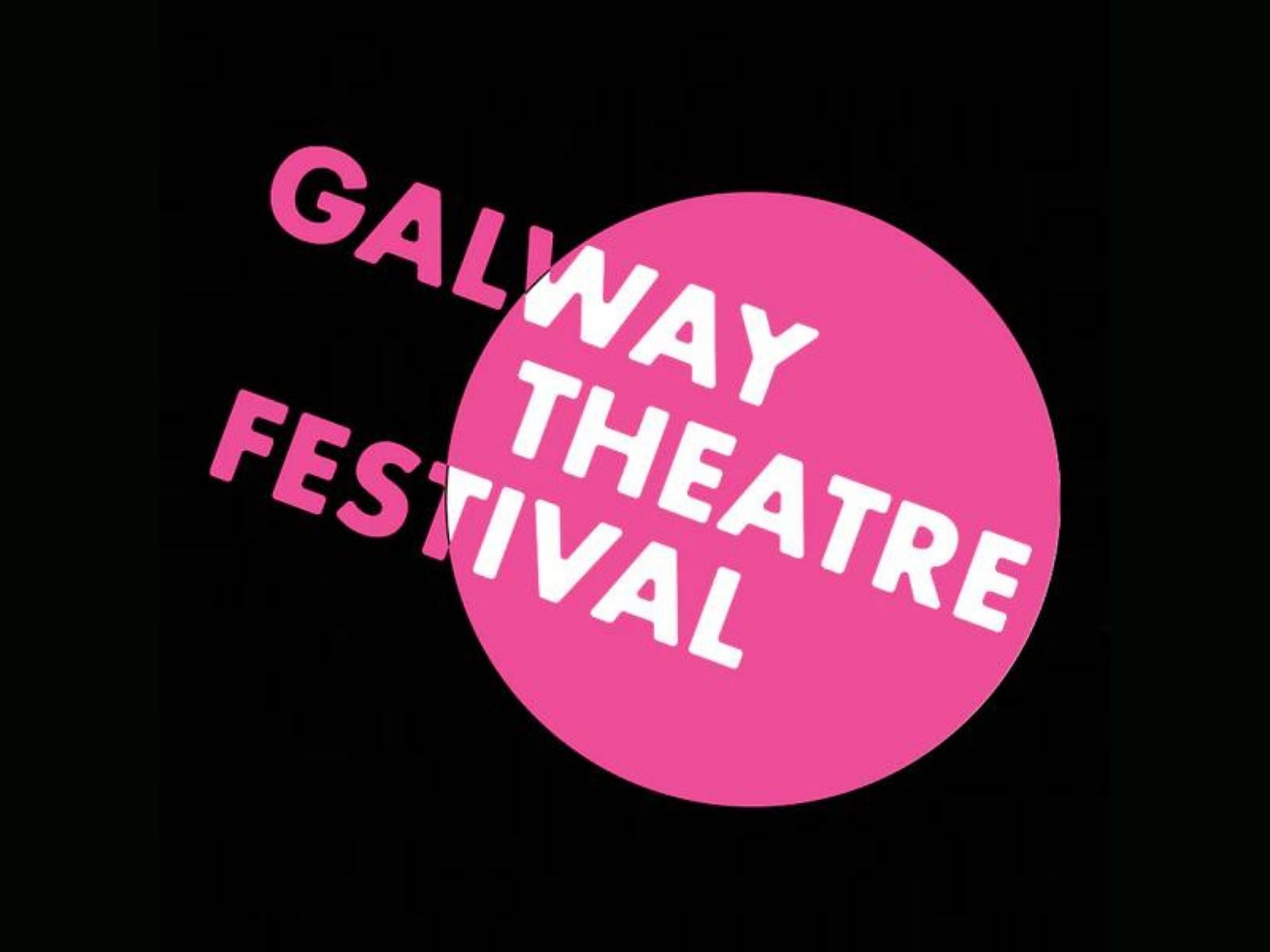 Starting April 29th and running straight through until May 7th, the Galway Theatre Festival returns to Galway, showcasing all of the amazing energy and imagination from artists from all around the West of Ireland. Throughout the week long event, Galway will play host to fantastic young artists and theatre companies.

Having originally formed back in 2008, the Galway Theatre Festival started with the mission to bring fresh and exciting new performances to the city of Galway. Some of the performances happening throughout the festival include:

For more info on all the fantastic events happening visit 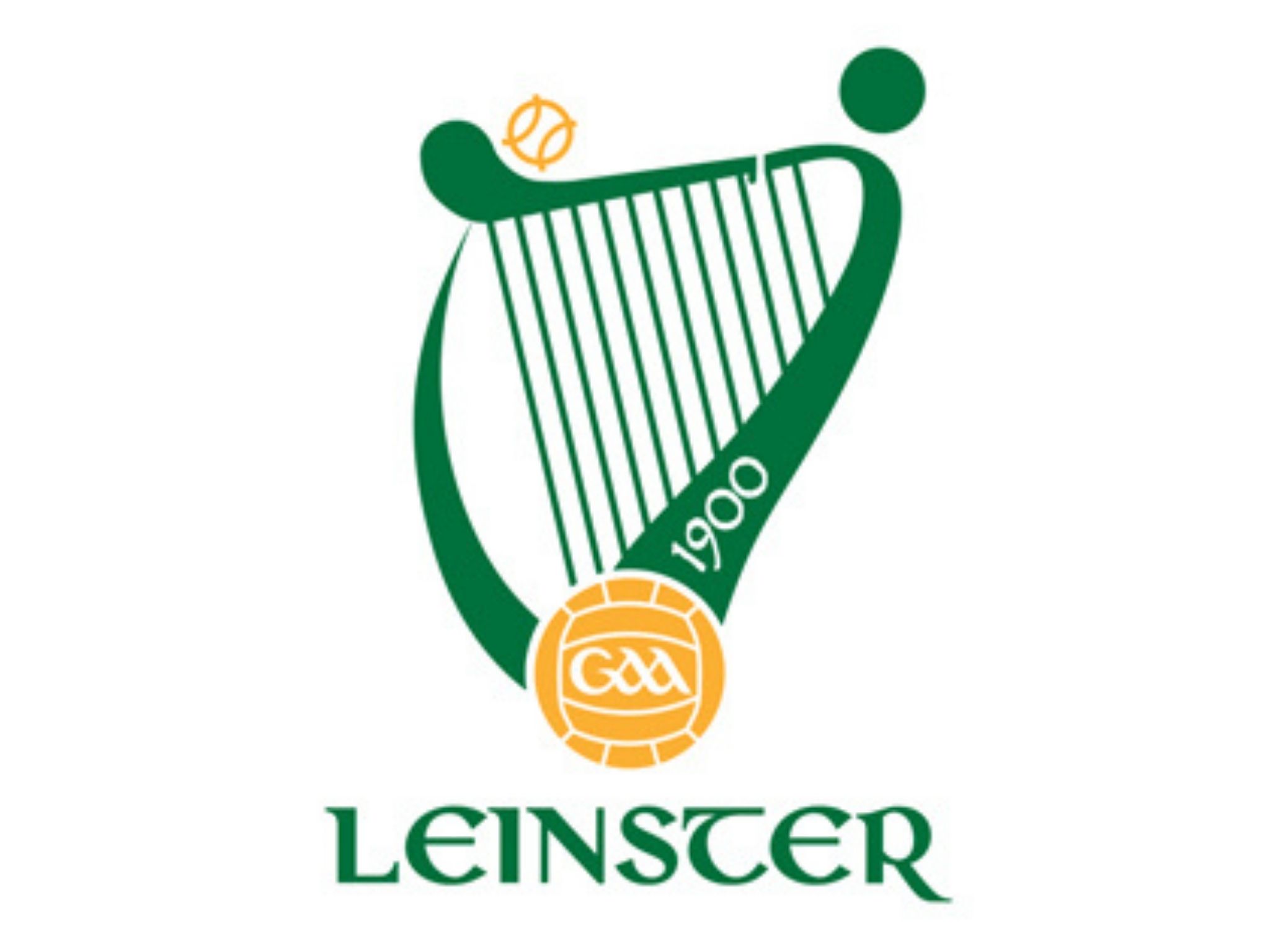 GAA fans will be eagerly awaiting the latest clash in the Leinster GAA Senior Hurling Championship this Sunday, May 1st as Galway takes on fierce competitors Kilkenny, the two teams will be competing in the Pearse Stadium, with Kick off at 2:00pm. 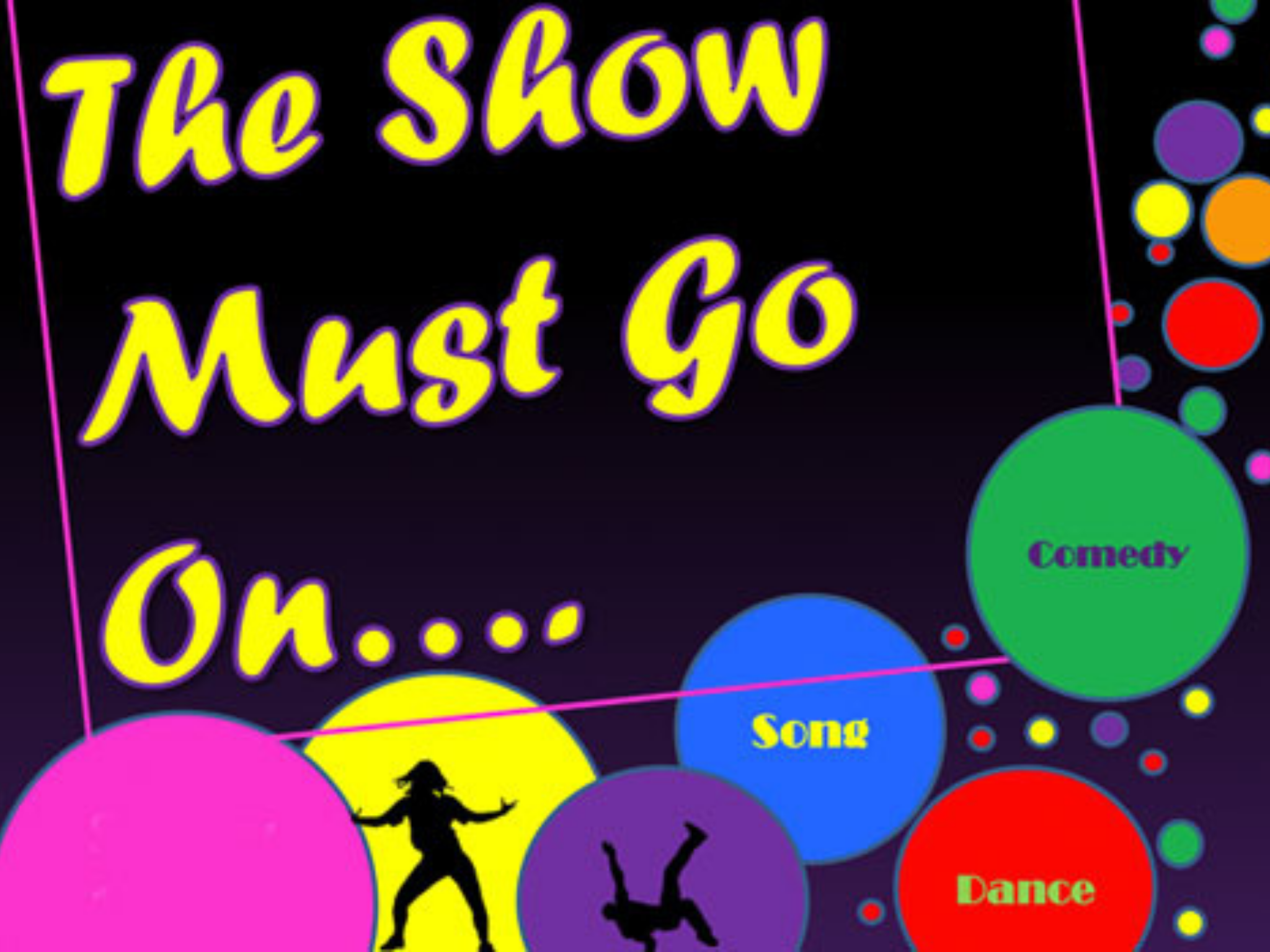 Club Shine is thrilled to finally bring the 7th annual variety show “The Show Must Go On…”. This 90 minute show will consist of comedy, dance and music. The lively show promises to be the perfect day out for the family, performing well-known tunes as well as some throwback hits and original pieces. Club Shine consists of over 50 performers aged between 9-18.

With a runtime of 90 minutes, the show will not feature an interval. 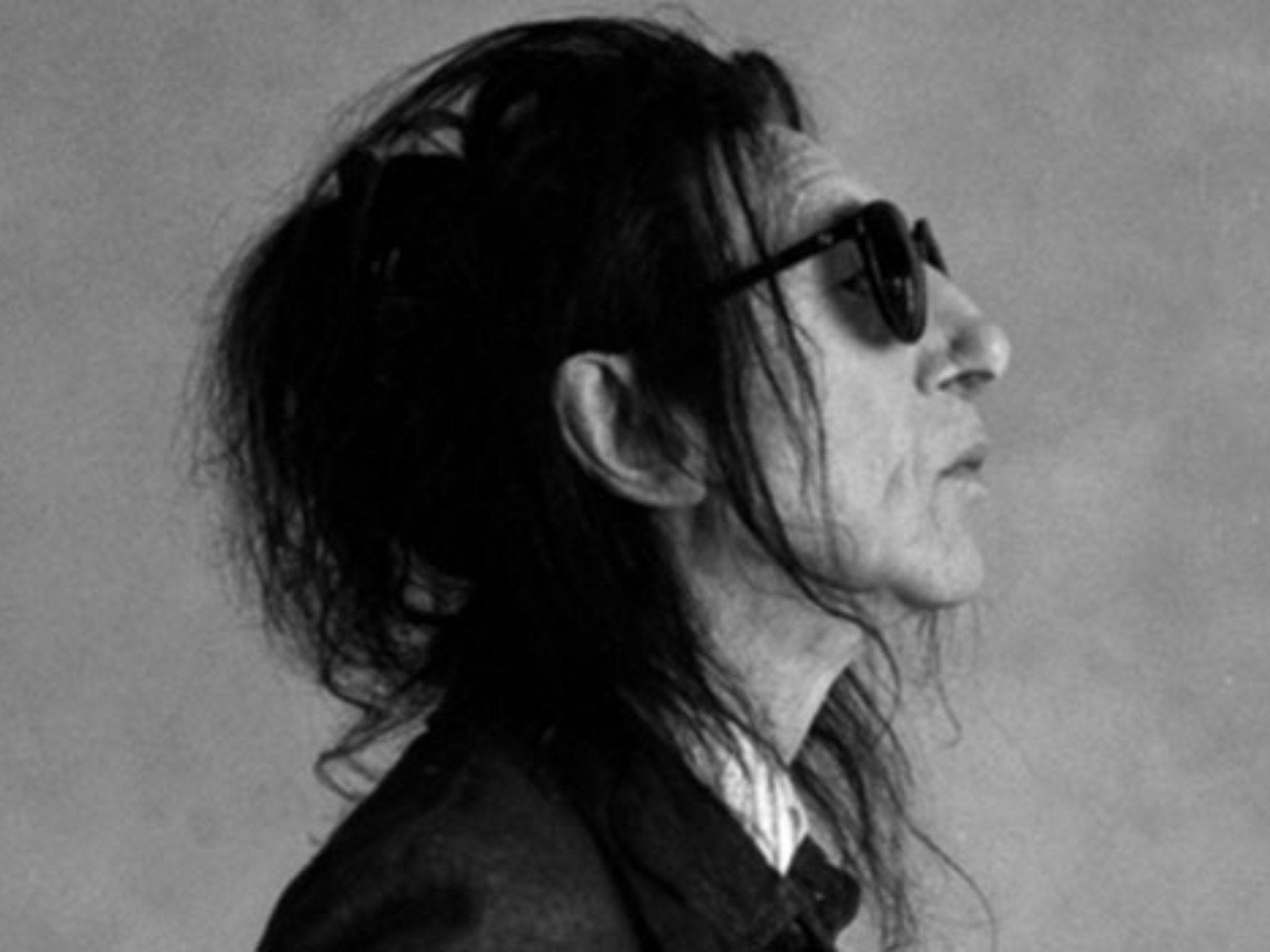 John Cooper Clarke - I Wanna Be Yours

A man of many talents, John Cooper Clarke is a Poet, Rockstar, TV & Radio Presented, Comedian; Cultural Commentator. Having originally shot to fame in the 70’s for his poetry. His unique style of writing and delivery lead to his poetry being recorded and added to music by producer Martin Hannett and a ban of Mancunian stars.

The release of his massive hit album ‘Snap Crackle and Bop’ was one of four huge selling albums released in the 70s & 80s. JCC went on to headline many of his own shows with support acts such as Joy Division, New Order and even Duran Duran who went on to be megastars in their own right.

Throughout his career JCC spanned cultures, audiences, art forms & continents. Today JCC performs solely as a stand-up solo poet. JCC’s poetry influence is as strong as ever in today’s culture, key examples being one of JCC most loved poems ‘I Wanna Be Yours; was put to music for the Artic Monkeys on their critically acclaimed world album. JCC’s track ‘Evidently Chickentown’ was chosen as the credit soundtrack for the penultimate episode of the iconic show ‘The Sopranos’.

JCC himself has continued to feature on popular British shows including ‘8 out of 10 cats’ ‘Have I got news for you’ and his frequent BBC music shows. His latest tour in Galway has been shown across the UK, Europe, USA, Canada & Australasia. It is made up classic verse, newly created material, his opinions on modern life today, a few gags and riffs. This opportunity to witness this living legend in the flesh performing at the top of his game is something nobody visiting Galway should miss.

For more info on the event visit

The phenomenal Imelda May takes the Galway leg of her Irish Tour to Leisureland this May 5th at 7:30pm.

Her ‘Made To Love’ tour is in support of her greatly anticipated new album ’11 Past The Hour’ Her tour has spread across Ireland, having show’s planned for Belfast, Drogheda, Limerick, Kilarney, Cork & three nights in Dublin.

May’s new album ’11 Past The Hour’ is the first music release for the star in four years, the album was created with the help of great collaborators and friends to the star Ronnie Wood, Noel Gallagher, Miles Kane & Niall McNamee and is described as “brimming with sensuality, emotional intelligence, spirituality and intuition”.

Speaking on the tour, May was quoted stating “I cannot wait to see you all again, to dance and sing together, to connect and feel the sparkle in a room where music makes us feel alive and elevated for a while” Describing the album in their review, The Daily Mail expressed “ The Whole album is crying to be performed live” this leaves little doubt to the fact that this concert is not one to be missed, an exciting night is guaranteed to all concert goers.

For more information on the concert, visit

GAA fans will get another exciting day out when latest clash in the Leinster GAA Senior Hurling Championship Saturday, May 14th as Galway takes on fierce competitors Laois, the two teams will be competing in the Pearse Stadium, with Kick off at 5:00pm 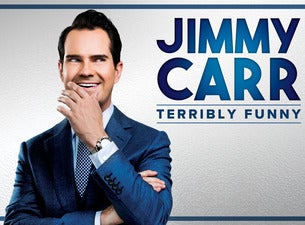 Galway welcomes one of the UKs most successful comedians to Galway’s Leisureland when the brilliantly brutal Jimmy Carr performs his show ‘Terribly Funny’.

Famously known for his dead pan delivery of brutal and often politically incorrect jokes, the comedy writer has performed 10 sell-out tours, consisting of over 2000 shows, entertaining over 2.5 million people.

Most show attendees will know Carr from his hosting position on the acclaimed ‘8 out of 10 cats’ as well as hosting the yearly ‘Big Fat Quiz Of The Year’ and features on other UK panel shows. The comedian was also the first comedian from the UK to record a comedy special on the massive streaming service Netflix. The comedy star is sure to bring all the moments of shock and hilarity his shows are known for, a night not to be missed in Galway. 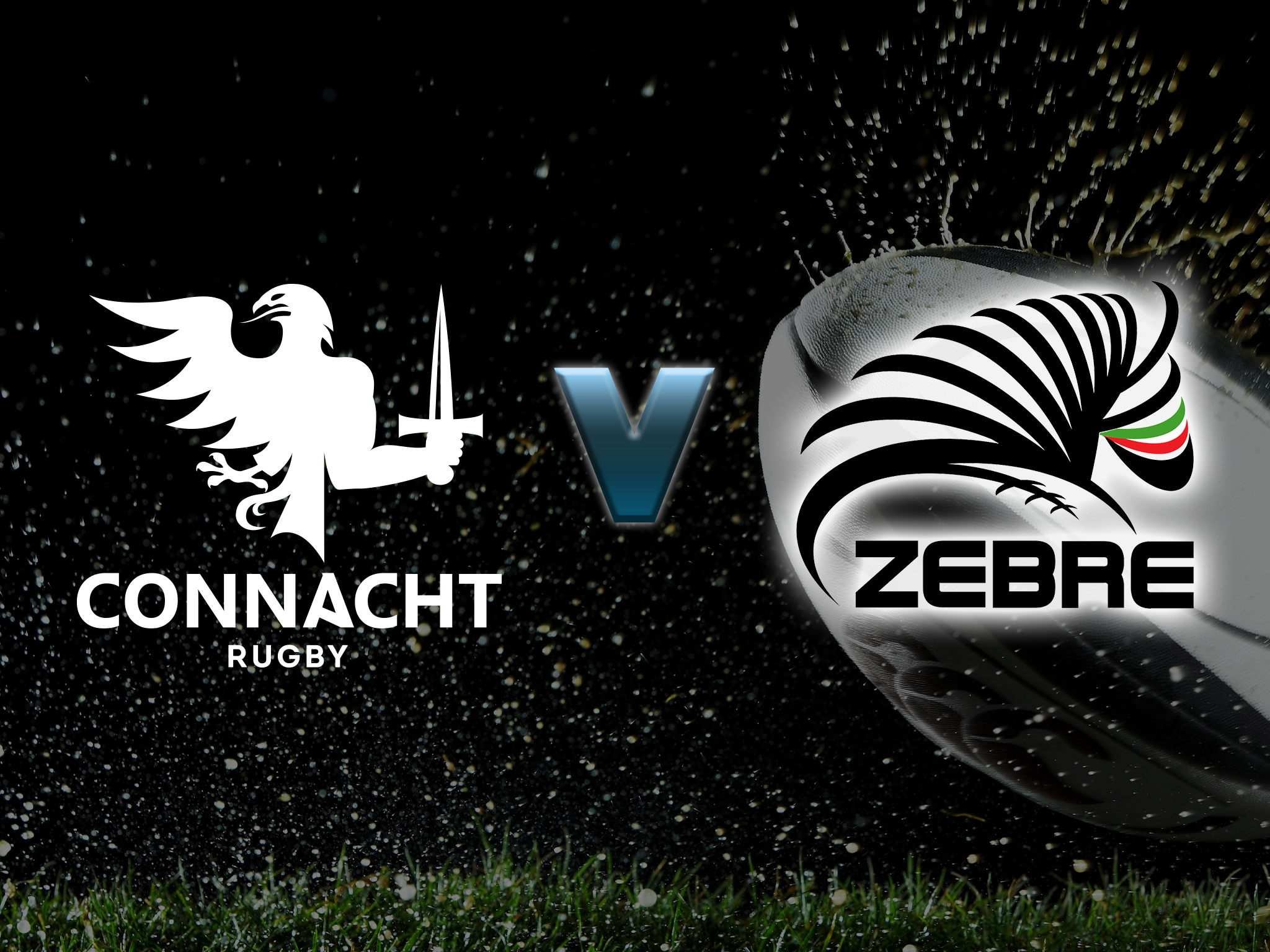 Sporting fans will be delighted this May 21st as local favourites Connacht Rugby play host to Zebre Parma at The Sportsground in the United Rugby Championship, the sportsground is sure to be filled with electric atmposphere as Galwegians and Italians alike show in support of their teams for this fierce clash.

To find out more about the match, or to see the accommodation options from the official hospitality sponsor, visit 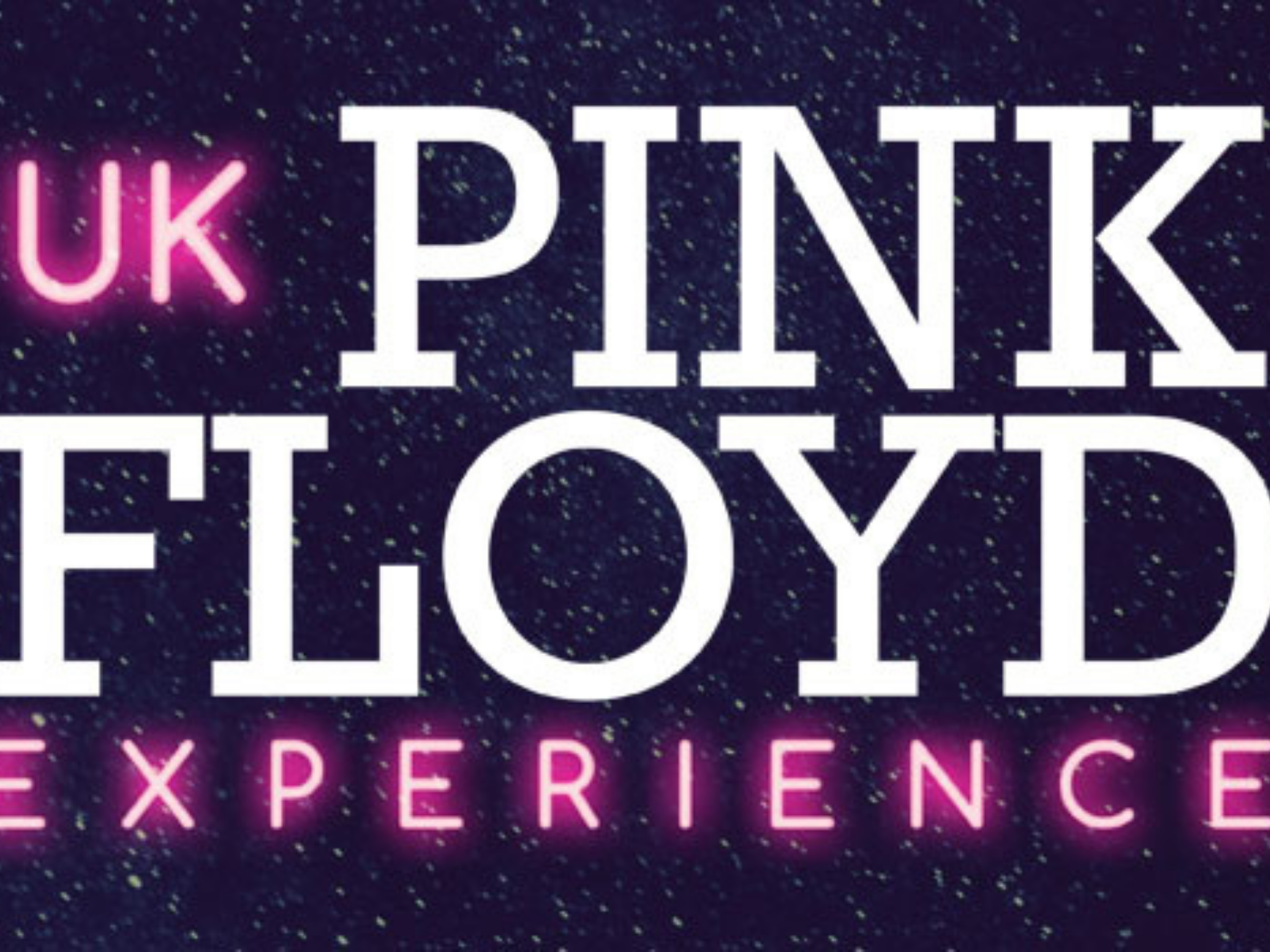 Rock fans are in for a night not to be missed when UK Pink Floyd Experience heads to Galway’s Town Hall Theatre.

A night celebrating over 50 years of one of the most influential and iconic Rock bands of all time, this show perfectly captures and recreates the atmosphere that Pink Floyd were known for. The show will include performances from their iconic hit album “Dark Side Of The Moon” such as “Wish you were here” and “Shine on You Crazy Diamond”.

The show runtime is two hours and 20 minutes including interval, also note to concert goers that the show will include strobe lighting.

GAA fans will finish off a great month of sport with a bang when the Leinster GAA Senior Hurling Championship sees Galway take on Dublin on May 21st Saturday.

The two teams will be competing in the Pearse Stadium, with Kick off at 6:00pm