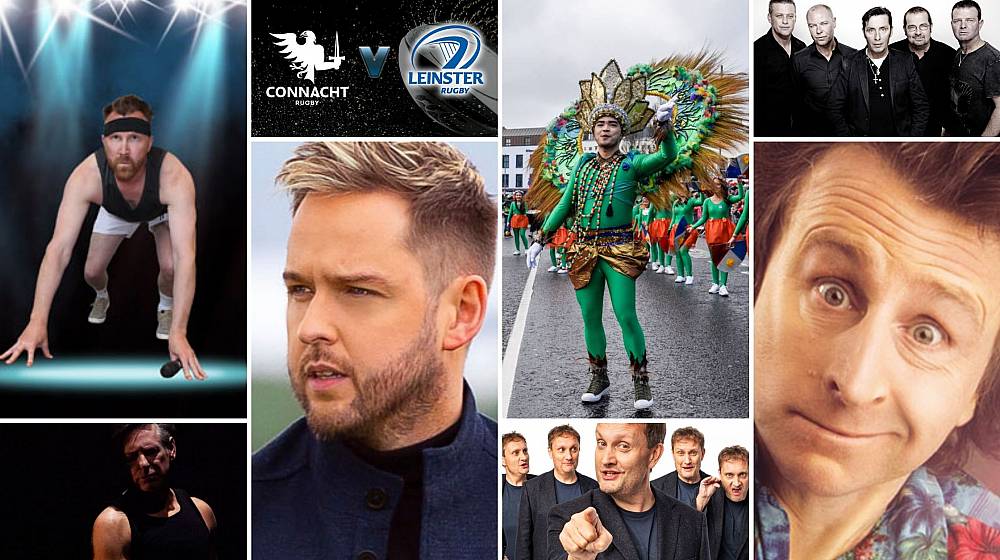 What's on in Galway this March? Galway is filled with events to suit everyone this month.

From St Patrick’s day celebrations & comedy shows to rugby matches, there’s something for everyone. 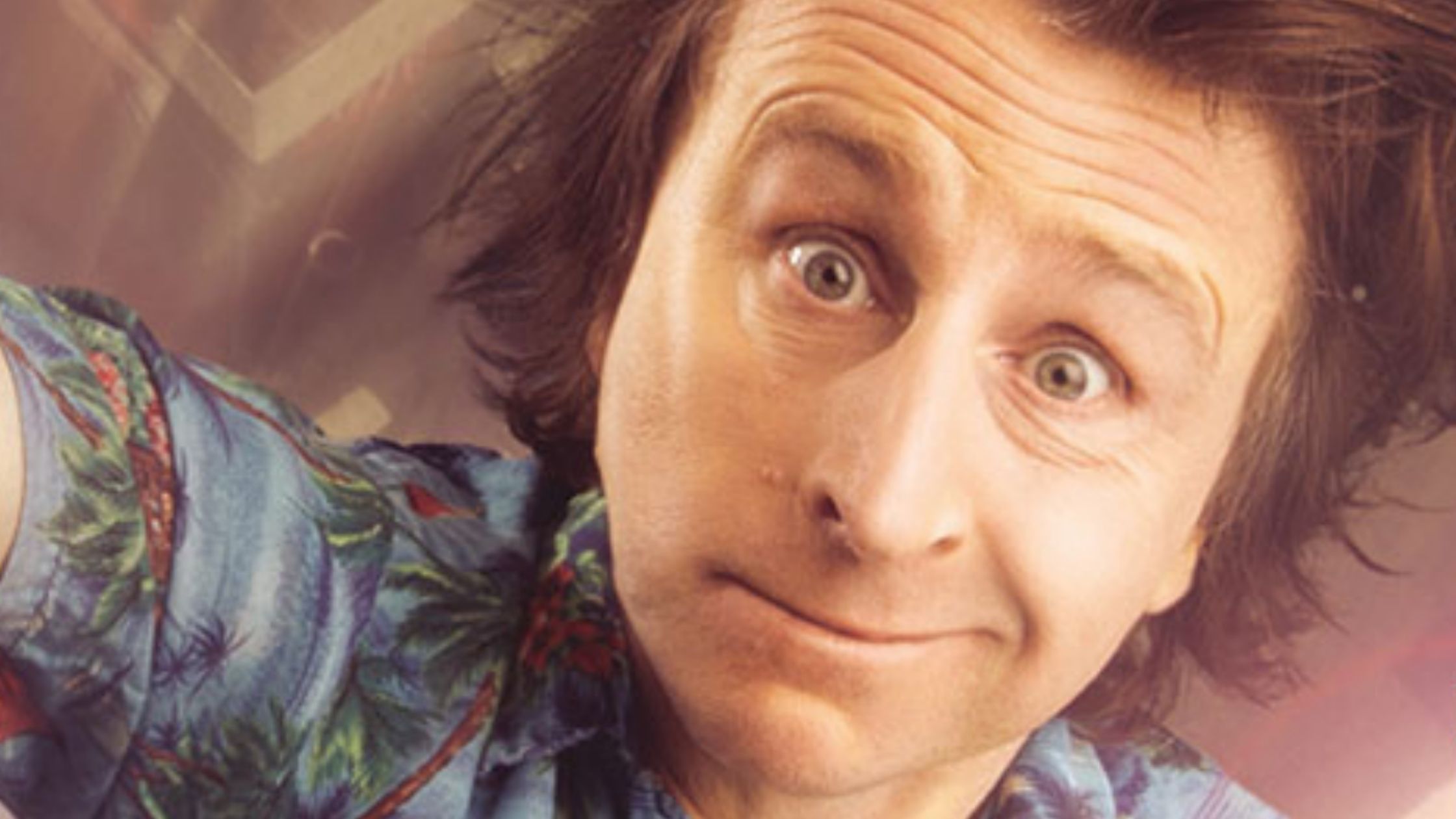 His newest comedy show is said to take us through the ‘true’ story of Jones’s time as an international spy before he was forced to take on the ‘boring’ new identity of Milton Jones which led to his time on hugely successful programmes such as Mock The Week & Live At The Apollo.

Having co-written and performed in 13 of his own radio series’ and previously winning awards for stand up shows such as ‘another case of Milton Jones’ his newest stent in The Town Hall Theatre is surely not a night to be missed.

For more info on the event and where to purchase tickets, visit 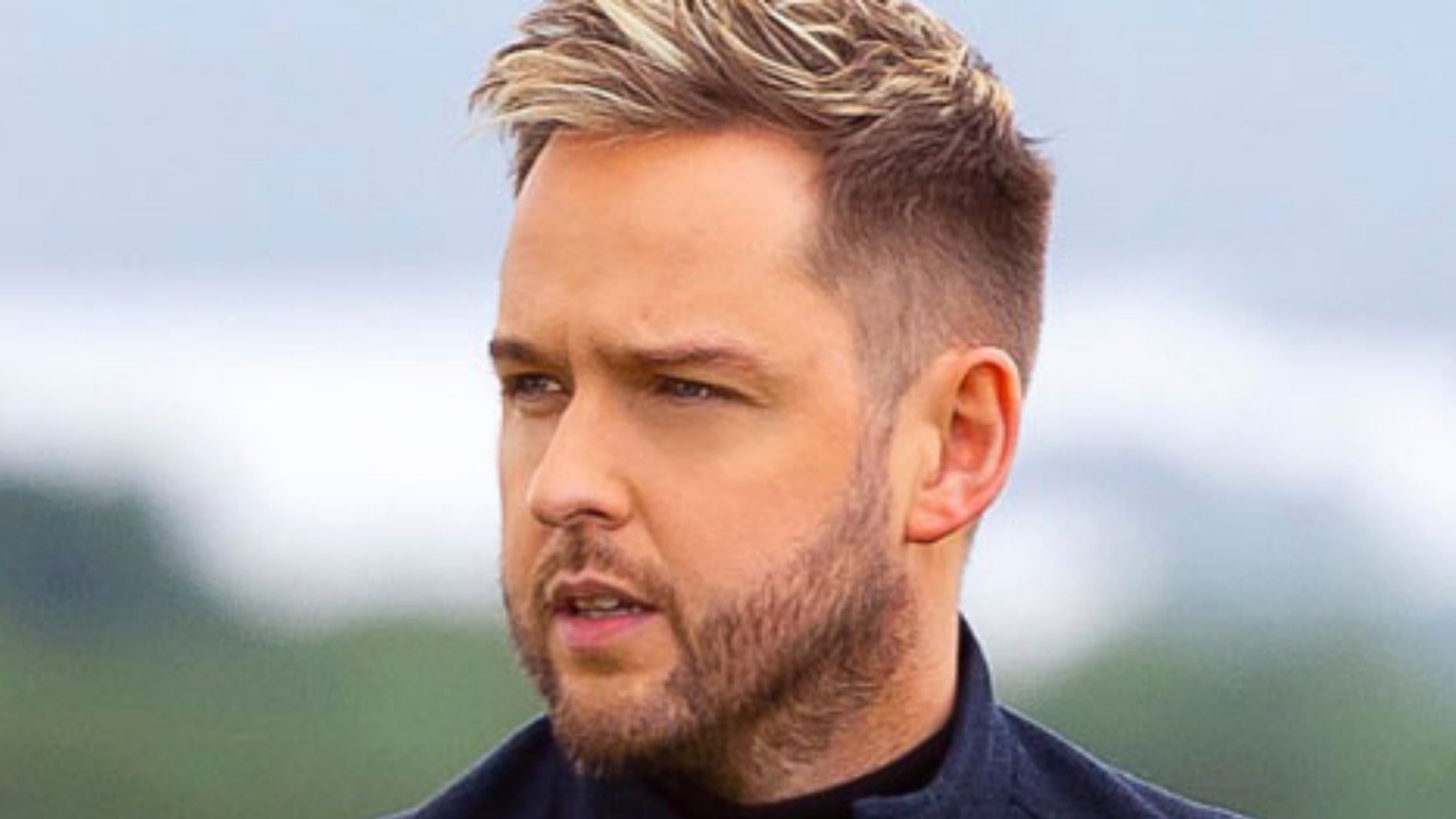 Irish country fans will be ecstatic to welcome back Irish country sensation Derek Ryan to The Black Box. Said to be his biggest tour to date, the Carlow native is set to perform hits from his brand new album “Soft Ground “ alongside his band, who are rated as Irelands best country band in their own right.

His previous tour HITS proved a huge success in Galway and has added to the excitement of his return as fans jump at the chance to relive the event.

Ryan’s fans will be spend the evening listening to new and old classics from his number 1 albums, such as “Hold On To Your Hat” “Down On Your Uppers” and “God’s Plan”

The show will be 2.5hrs long including interval 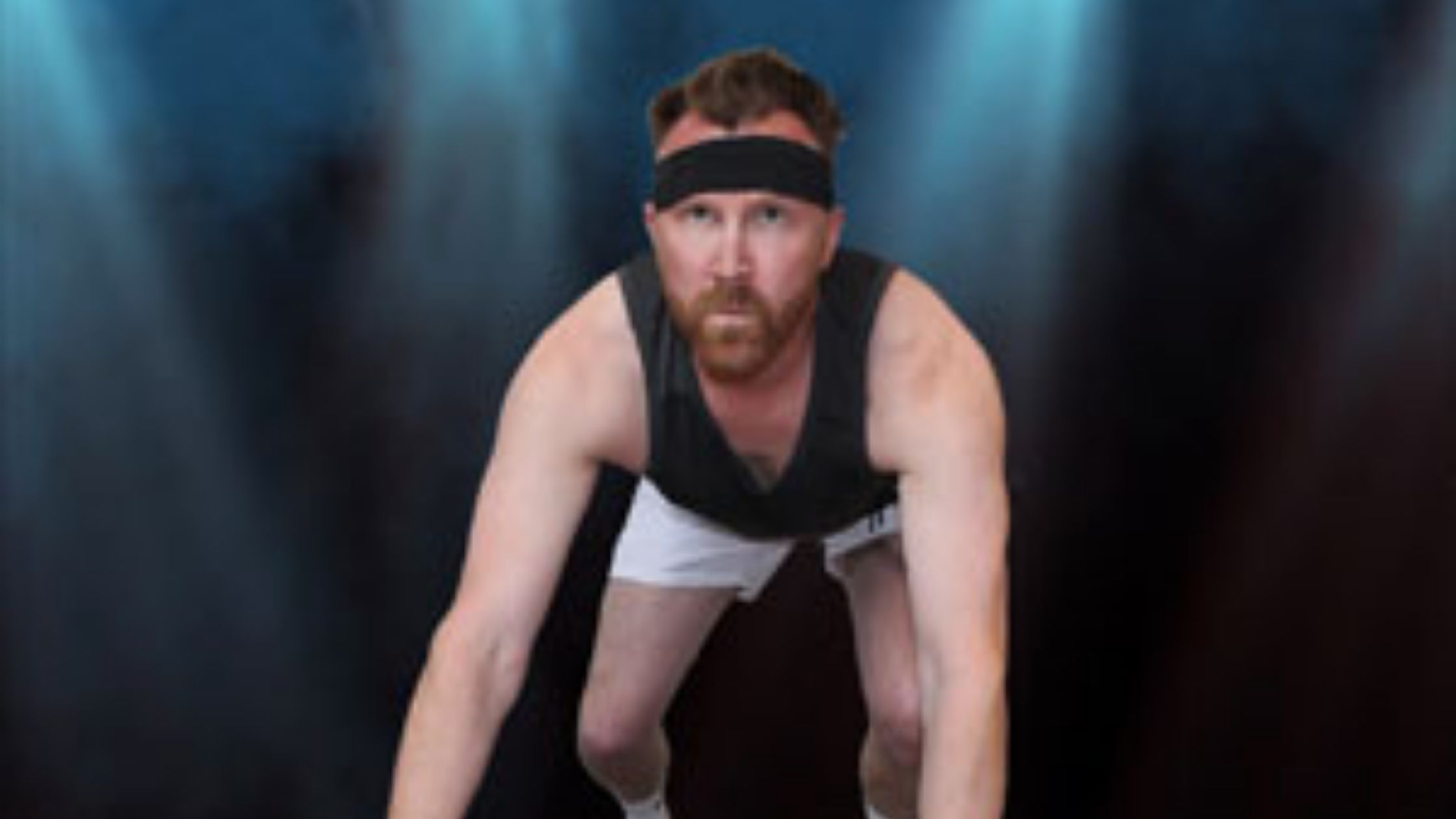 Described by The Times as the ‘outright king of live comedy’ Jason Byrne takes his newest comedy show from his 20+ years in comedy to the Black Box Theatre. On your marks get set gig, takes us through Jason Byrnes previous year during which he describes the unfortunate year he has had.

How can one man’s life possibly go so array when he has no choice but to remain locked inside his house? Well Jason is absolutely bursting for a chat depicting how his life ‘became a sitcom script’ This show is a night promising endless laughter, for more info visit 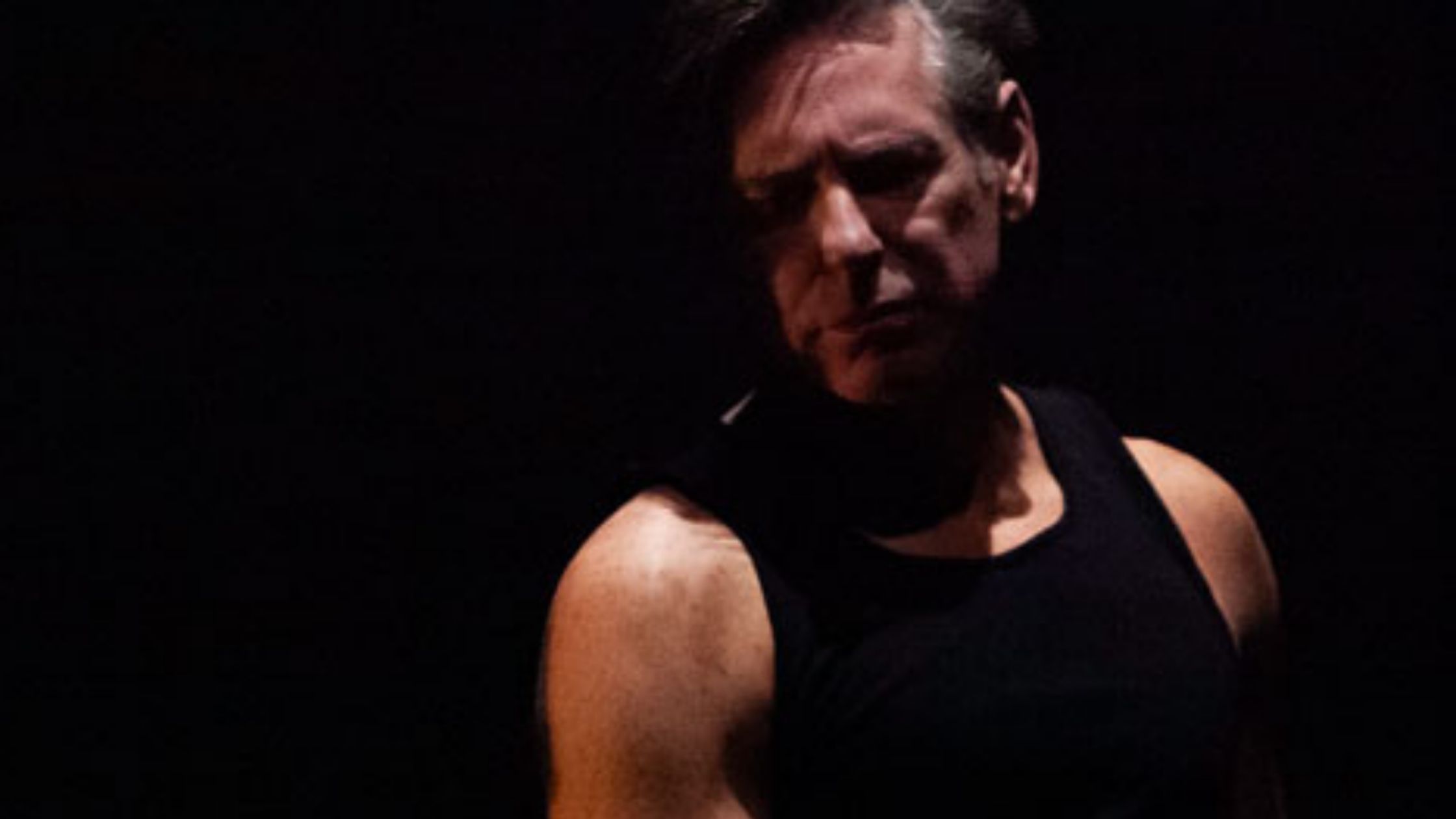 Former Riverdanceprincipal dancer Brendan de Gallai brings his show to Galway this March 2022. Centred around songs from the blues and jazz golden era as sung by Gina Boreham, the show explores the notions of our memories captured throughout the material world.

Having previously toured the world with Riverdance for seven years, creator Brendan de Gallai is now at the forefront of pushing boundaries of traditional and contemporary Irish Dance. As put by the Irish Independent “De Gallai’s dancing is wonderfully beguiling”.

One of only 10 venues to host the tour throughout Ireland, De Gallai explained “ We are hugely excited to be presenting this work in Galway in Particular at a time when Ireland is emerging from Covid-19 restrictions and the power of live performance has been largely absent from our lives for over two years. We hope to ensure audiences and challenge preconceptions of what dance can be”.

For info regarding the event visit: 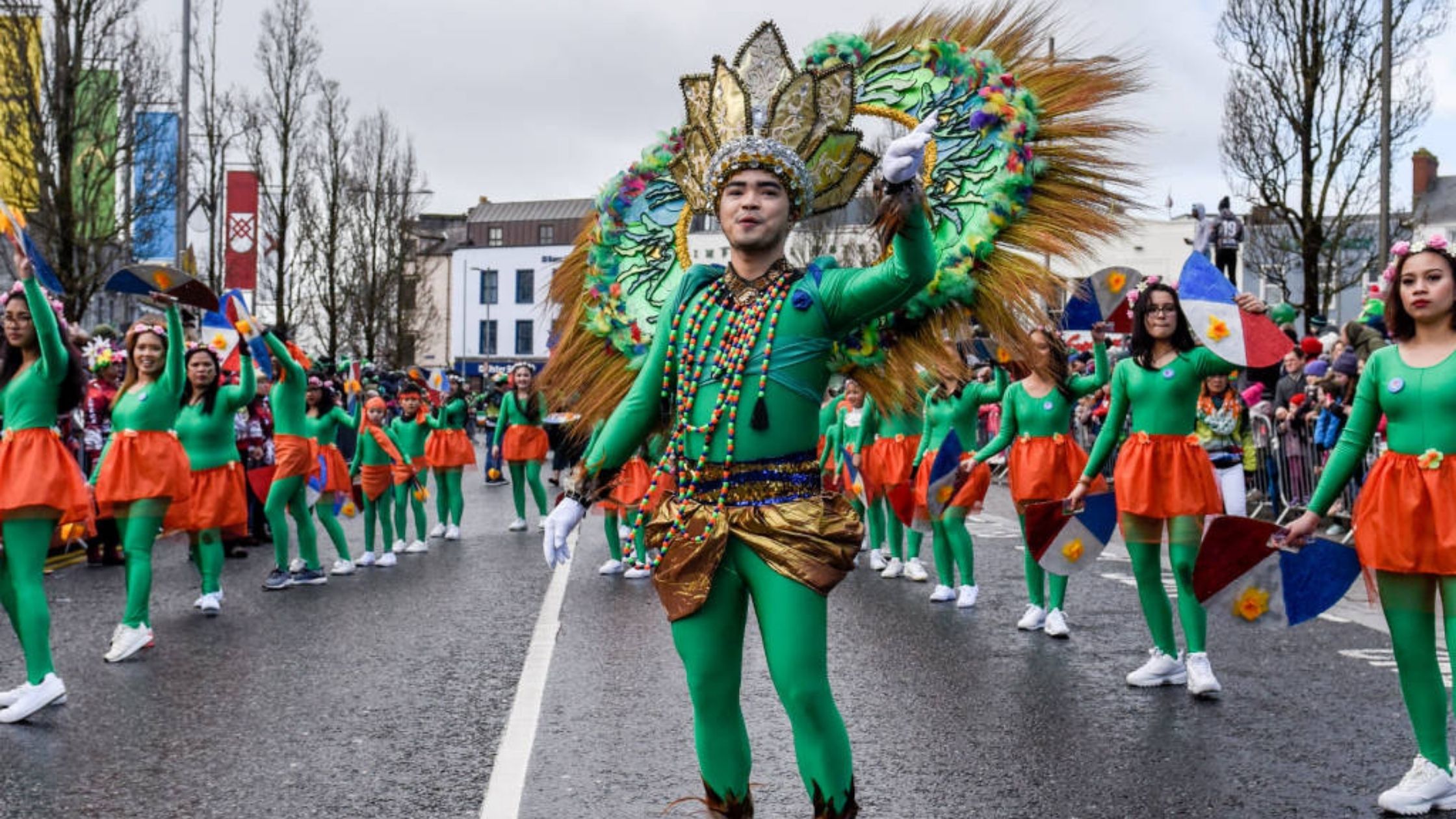 Galway natives and visitors to the city alike will be delighted to see the return to the St. Patricks day parade this March 2022 after a three year hiatus.

Described as what could be the greatest St. Patricks day spectacle to date, Galway city council has planned to run a series of events set to fill up the long bank holiday weekend up with endless excitement.

The festival will take place from the 17th to the 20th of March with the fantastic parade taking place on the 17th to mark the beginning of the four day-long celebration.

The parade will be made up of all the local talent of Galway, including local artists and community groups. The parade will follow the same route as the last parade, starting at 11:30am through Galway’s city centre & is expected to last for over an hour.

Outside of the opening parade, there will be free concerts every day on Eyre Square from 2pm-8pm and family oriented entertainment such as a carousel amusements & children’s entertainment.

Families will not be left without excitement throughout this magical weekend celebrating all things Irish.

Mario Rosenstock is back with his boldest and biggest show to date, described as Irelands most successful impressionist and satirist, he celebrates the twenty years of Gift Grub with this brand new stage show.

Made of sketches from the past twenty years and brand new topical material, this show will bring all the very best that Gift Grub has to offer.

Having aired the original Gift Grub back in 1999 on the breakfast show with Ian Dempsey on Today FM, the success of Gift Grub has led to thirteen best-selling albums, half a million record sales, and three hit TV series.

Having performed to over 200,000 people, fans will be elated to see the return of some of his all time favourite alter egos of the past 20 years, such as Miriam, Leo, Paschal, Bertie, Joe Duffy, Davy Fitz, and of course our own president Michael D. 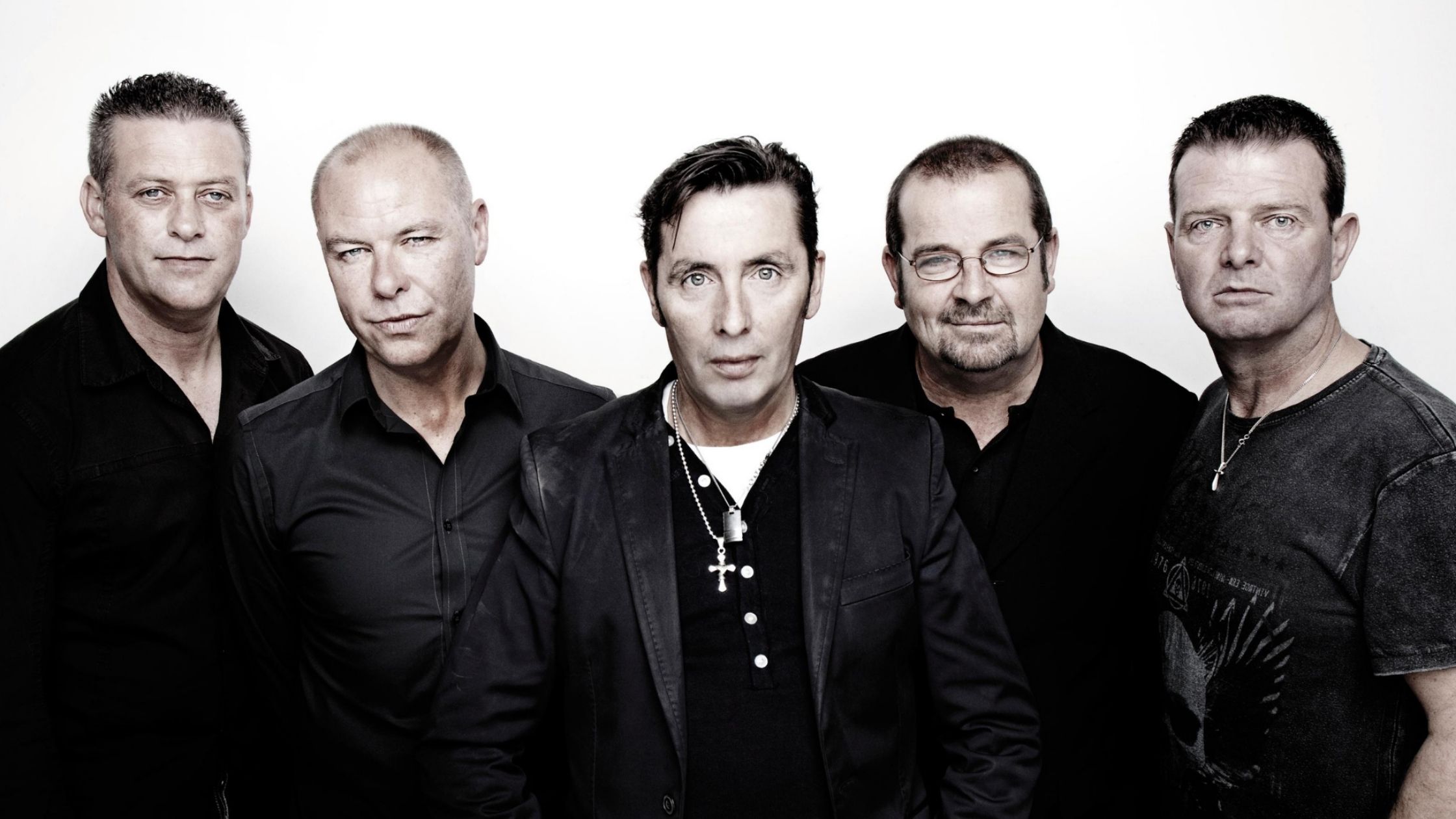 The Dublin based band which formed in 1982, composed of Christy Dignam, Joe Jewell, Billy McGuinness, Alan Downey & Rodney O’Brien has been soaring through the charts for over 40 years, having released 6 studio albums including ‘Feel no shame’, ‘Goodbye Charlie moonhead’, ‘Here comes Lucy Jones’, ‘Waiting for this madness to end’, ‘For some strange reason’ & ‘Nudie books and frenchies’. 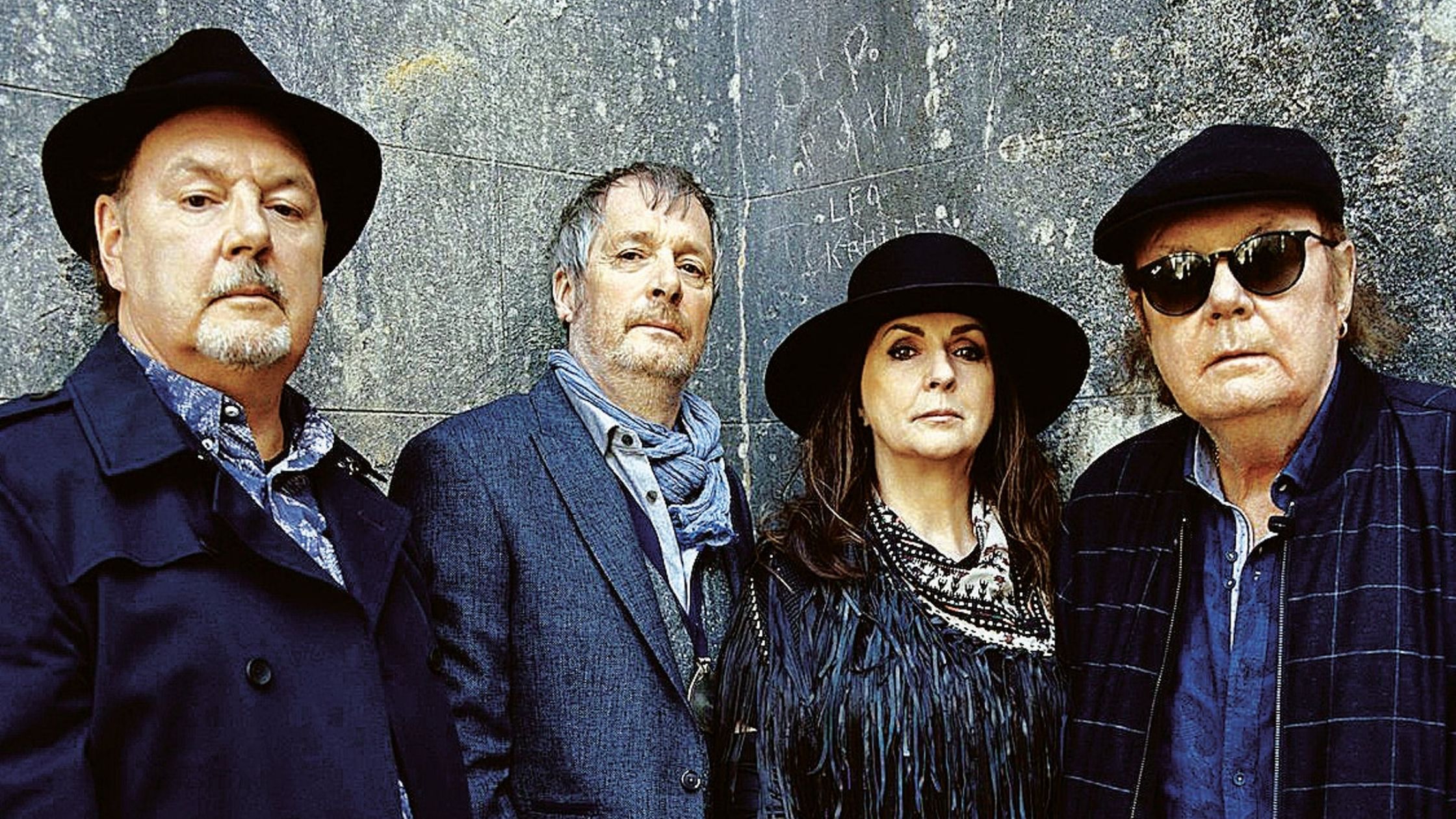 Donegal natives, Clannad is formed by siblings Ciaran, Pol, Moya Brennan and their uncles Noel& Padraig Duggan. Throughout their career they have adapted many musical styles including folk, folk rock, traditional Irish & Celtic. Fans will be eager to hear the band perform songs from their most recent album Nádúr as well as past favourites, having sold over 15 million records worldwide, the evening is sure to be a memorable one. 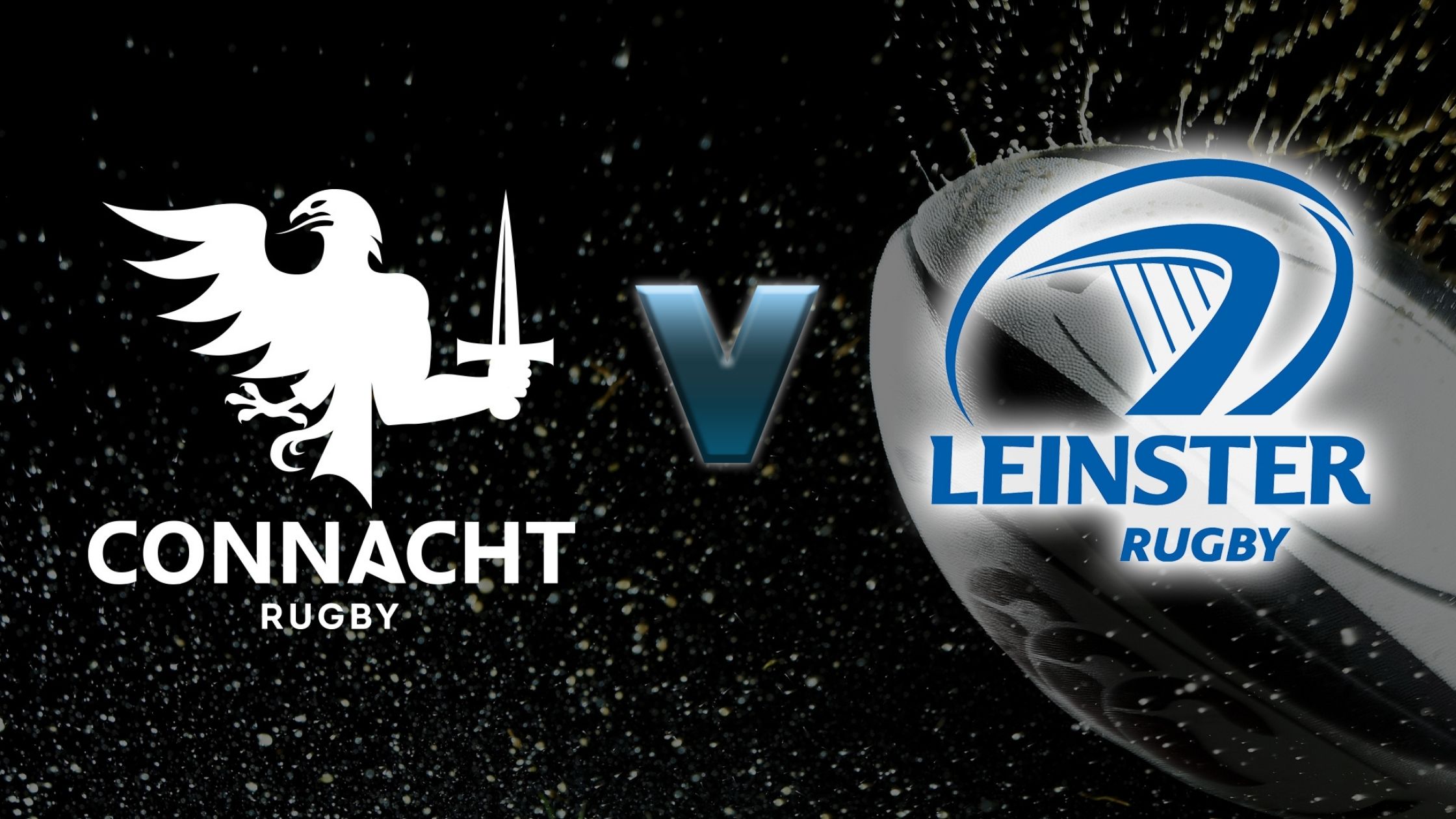 Rugby fans are in for a serious treat this March as Connacht Rugby welcomes the fierce competitors Leinster Rugbyin the United Rugby Championship. The match is to take place in Connacht Rugby’s sportsground with a kick off of 19:35.