What's on in Galway this February? Planning your upcoming stay in Galway and wondering what’s happening around the city? We've got you covered.

Galway will be alive with events, there's something to suit everyone. From concerts, comedy shows, rugby matches to the international rally, there’s something for even the pickiest traveller. 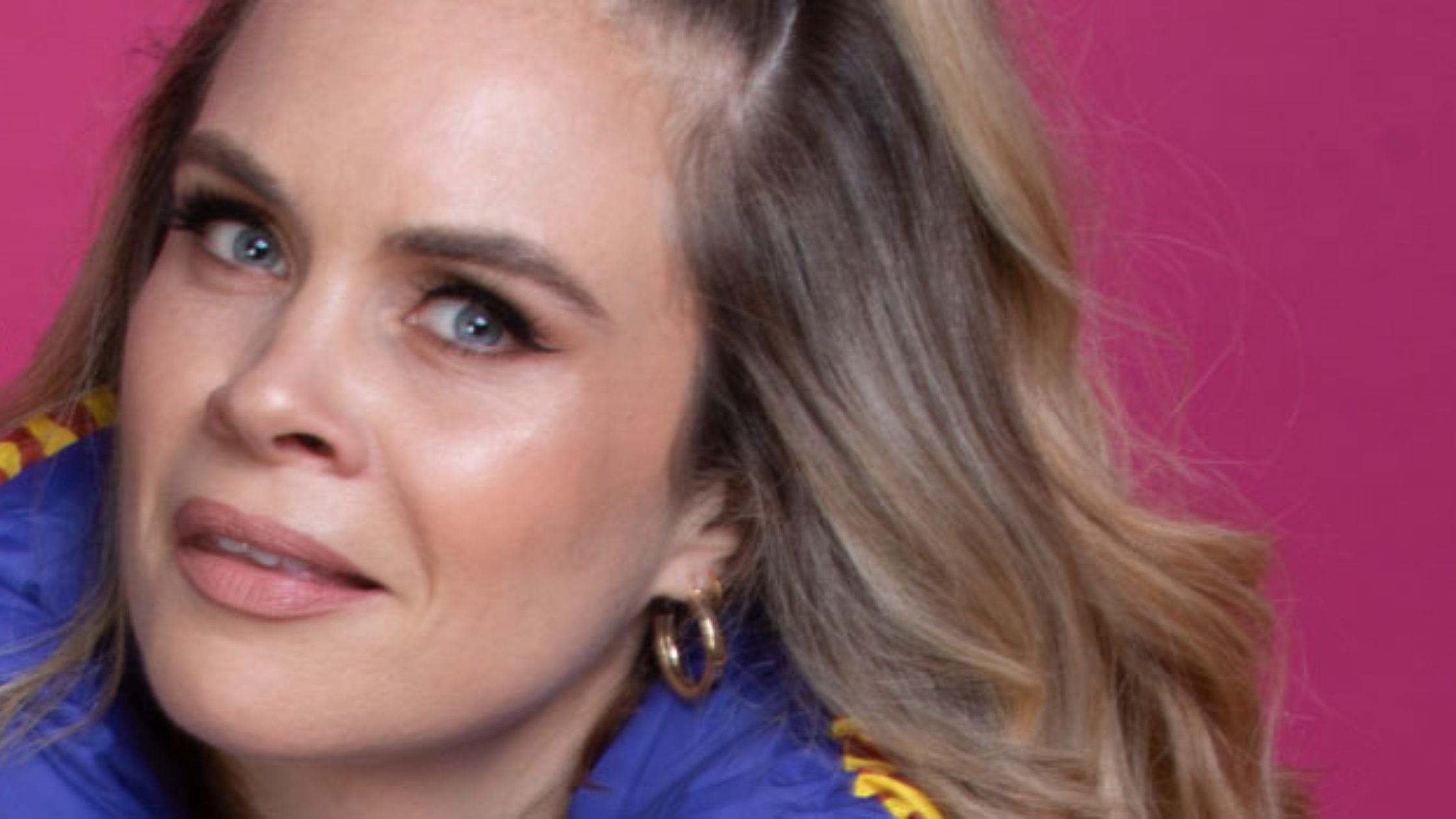 Described as “The most exciting thing to happen to Irish comedy in years” by The Irish Times McNally has sell out tours, a hit documentary and sell out comedy shows under her belt, with no sign of stopping.

Joanne’s newest show depicts McNally watching the world around her get married, having children, or heading off to buy slow cookers all while, despite her own comedic achievements her mother continually trying to convince her to return to study nursing. She hilariously details the questions she’s struggling with right now. She’s a people person, but she doesn’t think she’s a raising people person! Joanne tackles these tribulations of her modern life with charming comedic irreverence.

For more info on the show or to buy tickets visit 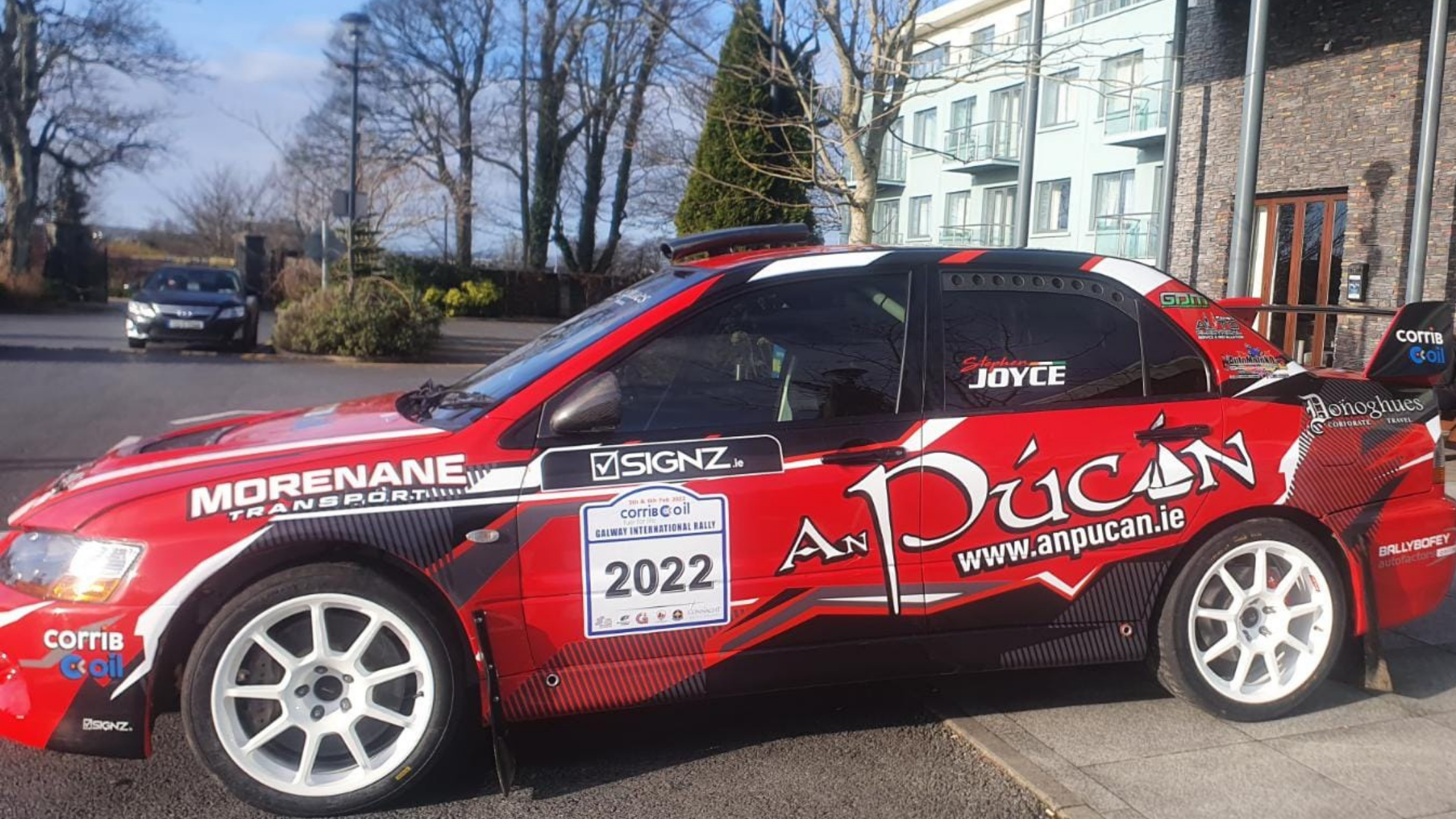 Galway is elated to see the return of the International Rally this February 5th & 6th after a two year hiatus. The exciting event will be based in the town of Loughrea for the 15-stage action.

The February 2022 event will mark the 51st anniversary for the rally, with the original event having begun back in 1971.

The Connacht hotel is ecstatic to be the official headquarters for the Rally, with accommodation options to suit all groups right in the heart of the action.

The Connacht hotel will also be taking part in the excitement, having sponsored a car alongside An Pucan & Corrib Oil. 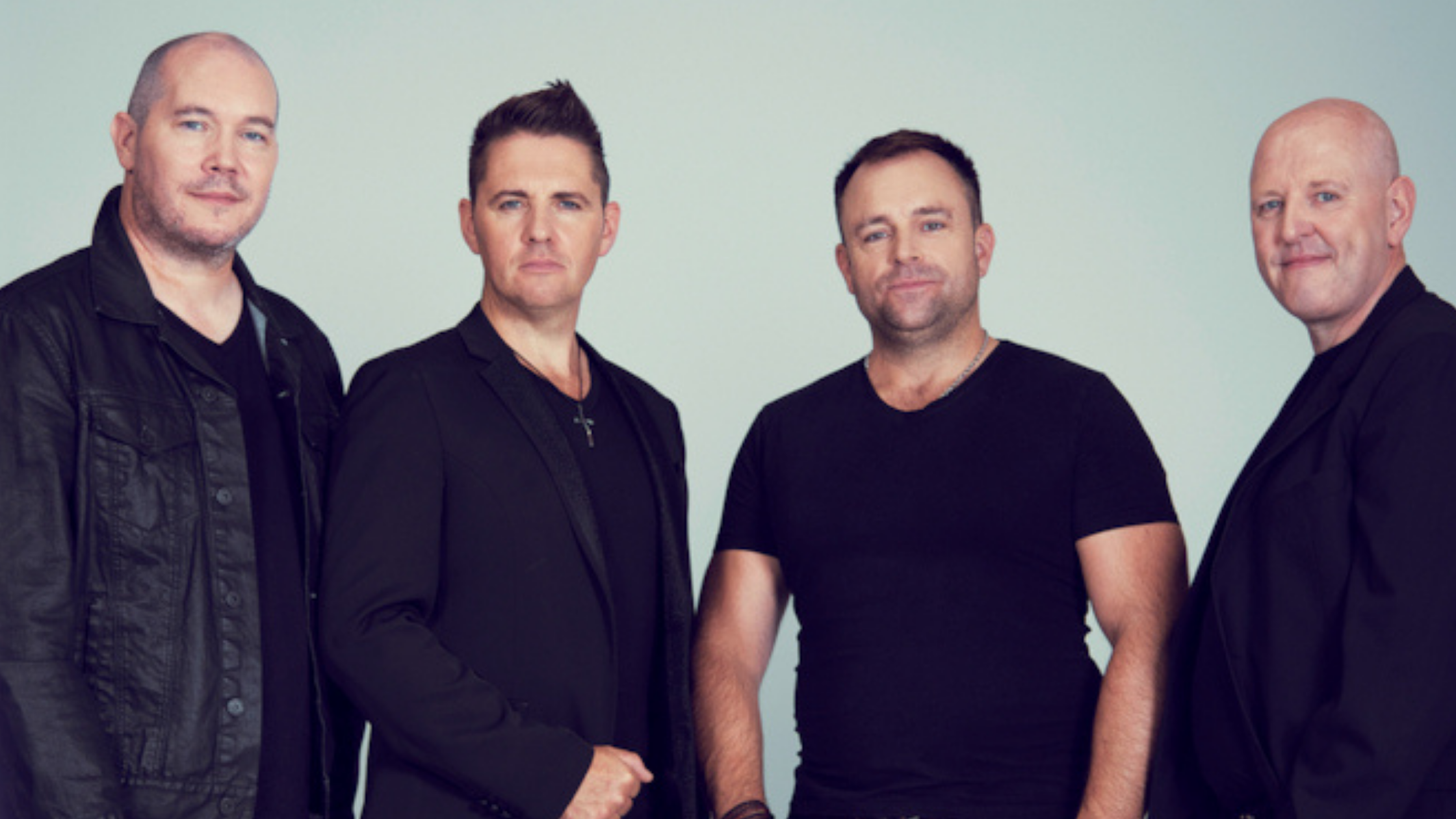 Irish Folk fans will be delighted to welcome The High Kings to Leisureland Galway after a two year break from Irish Tours, on February 5th.

Playing a total of 13 instruments between them, With four studio albums and 2 live albums, the band has gone from strength to strength with tours across Europe & America, there Irish gig is sure to be a night to remember, for more info on the concert or to buy tickets visit 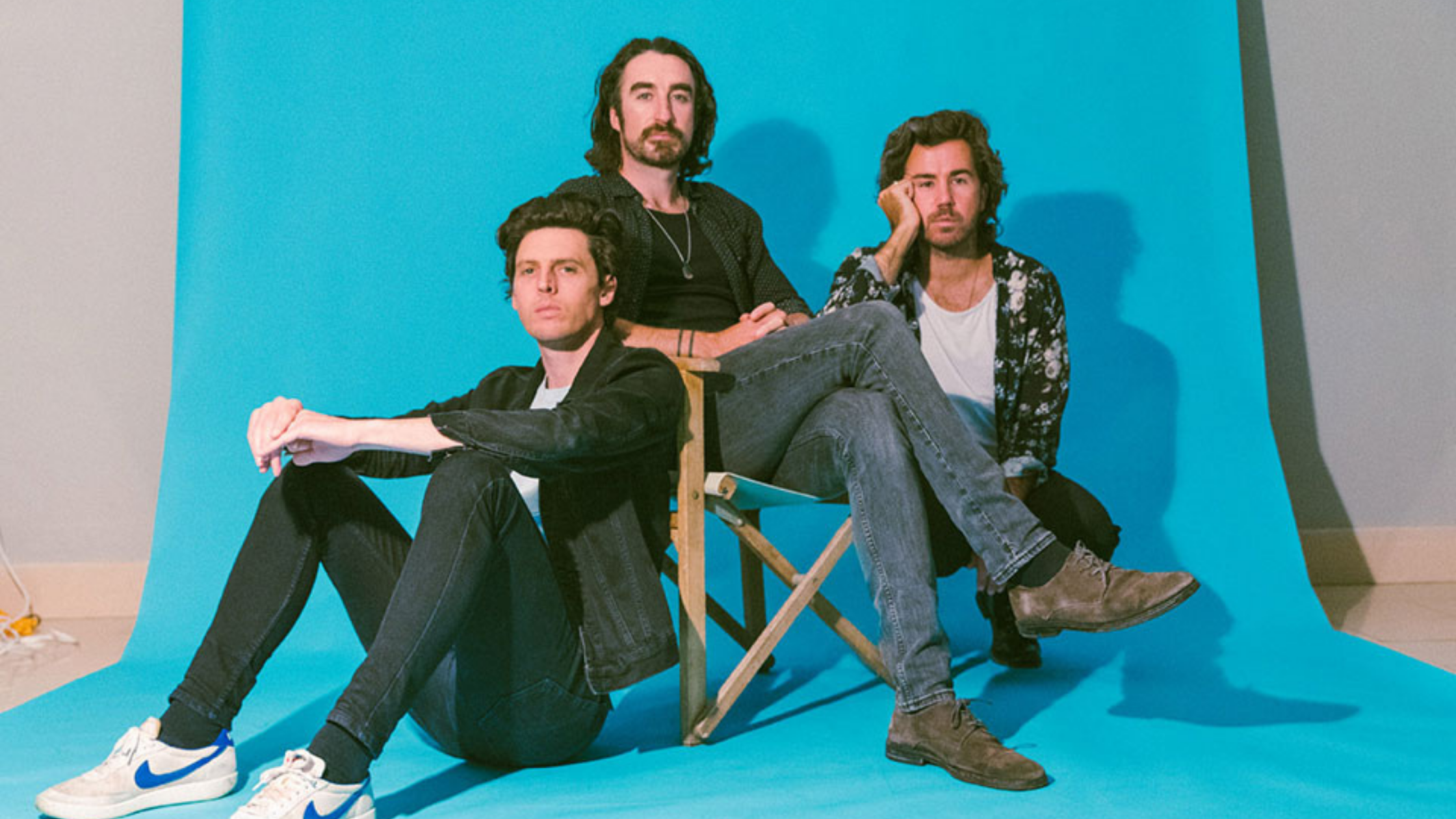 Music fans will be delighted to see the return of Dublin based band The Coronas this February 7th 8th  & 9th to The Black Box in Galway.

The Coronas have amassed a huge fanbase since the release of their 2007 album ‘Heroes or Ghosts’ and have completed six total albums as of 2020.

Some of the biggest hits fans will be hoping to hear live include their singles ‘San Diego Song’ ‘Heroes or ghosts’ ‘Addicted to Progress’ and ‘Give me a minute’.

All of the fantastic albums released by the Coronas have impacted the official Irish Albums chart, having released tracks which have gone head to head in the charts against mega acts such as Ed Sheeran, David Guetta and One Direction.

The three day stay in Blackbox is sure to be an event not to be missed, we recommend getting your tickets while you still can! 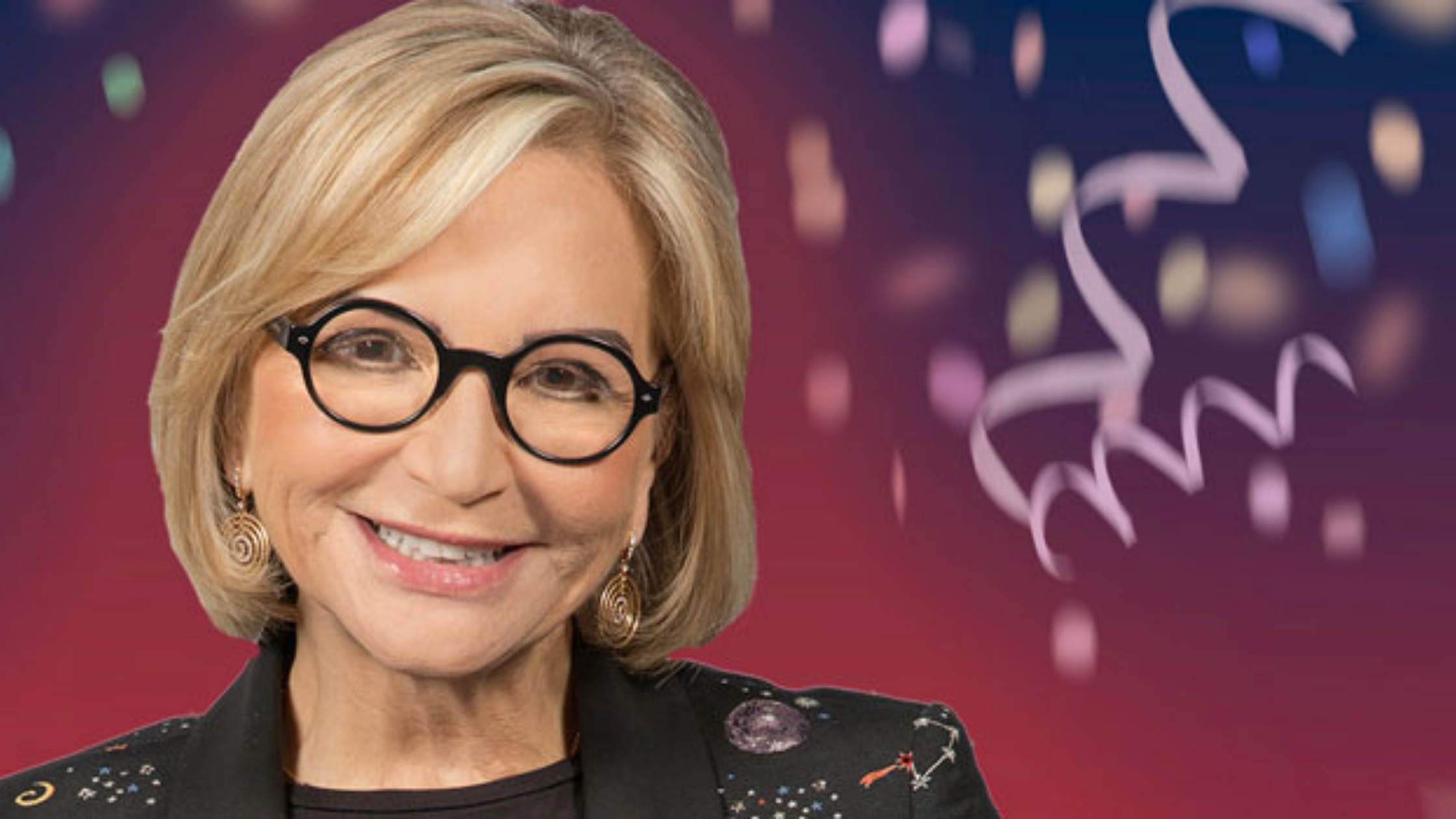 For those interested in a peak into the ‘other side’ The nations favourite psychic comes to Galway’s Town Hall Theatre on the 9th of February.

Sally has explained “My Ability allows me to harness the energy around individuals in the audience and pass on messages from their loved ones”.

This unique experience is sure to be an evening full of laughter and love. 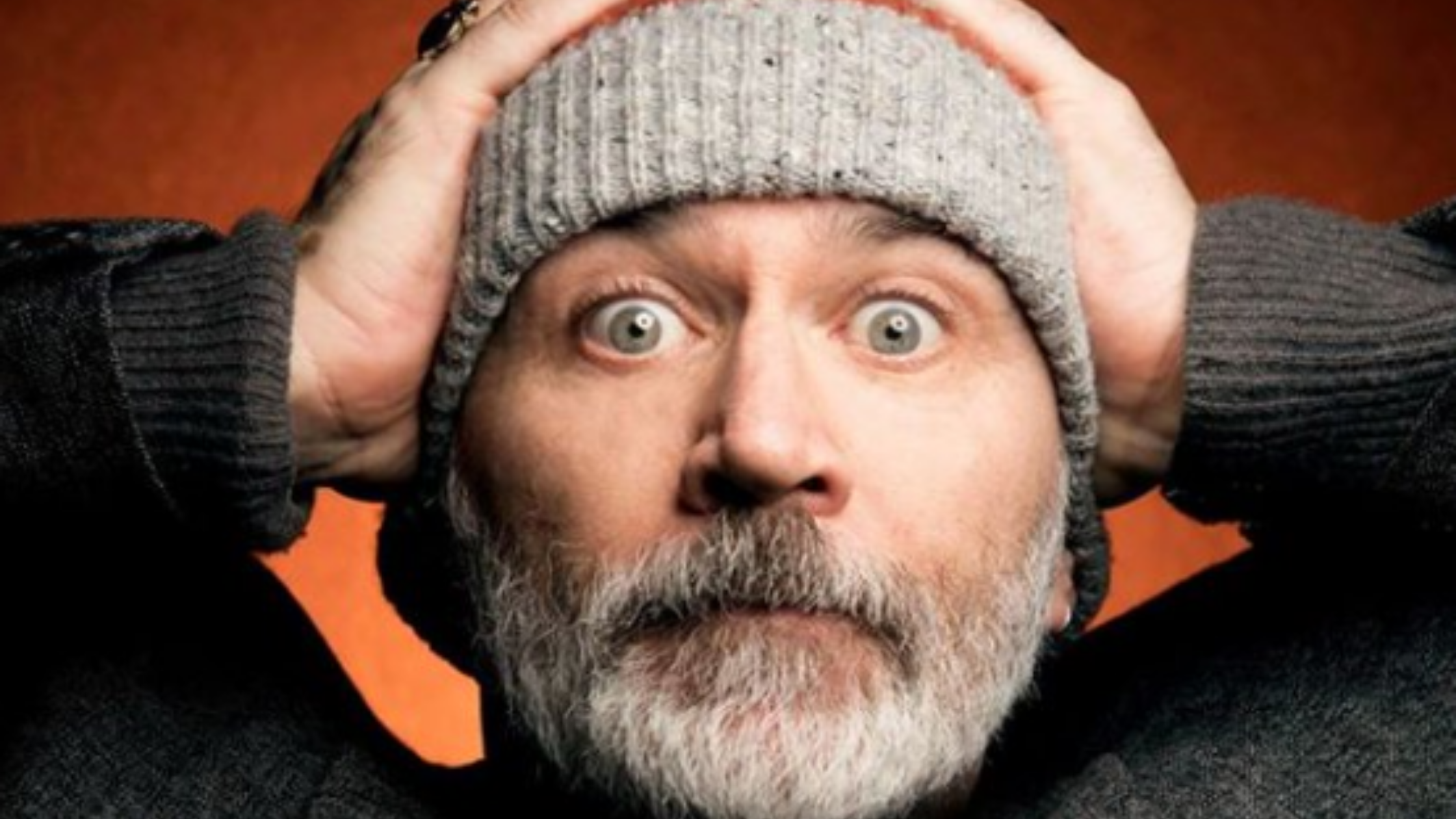 Tommy Tiernan is returning to Galway with his brand new sold out comedy show, aptly named ‘tomfoolery’ this February in Leisureland.

Tommy’s history of comedy stand up has amassed over 25 years, including appearances on late night talk shows, stand up specials, his own evening chat show and even a role on Lisa McGees’s hit TV show Derry Girls.

Tomfoolery is proof the 50-year old is as hilarious as ever, as he takes his audiences on an exhilarating journey through his thoughts on topics such as god, sex and family in the same mischievous manor he has come to be known for. 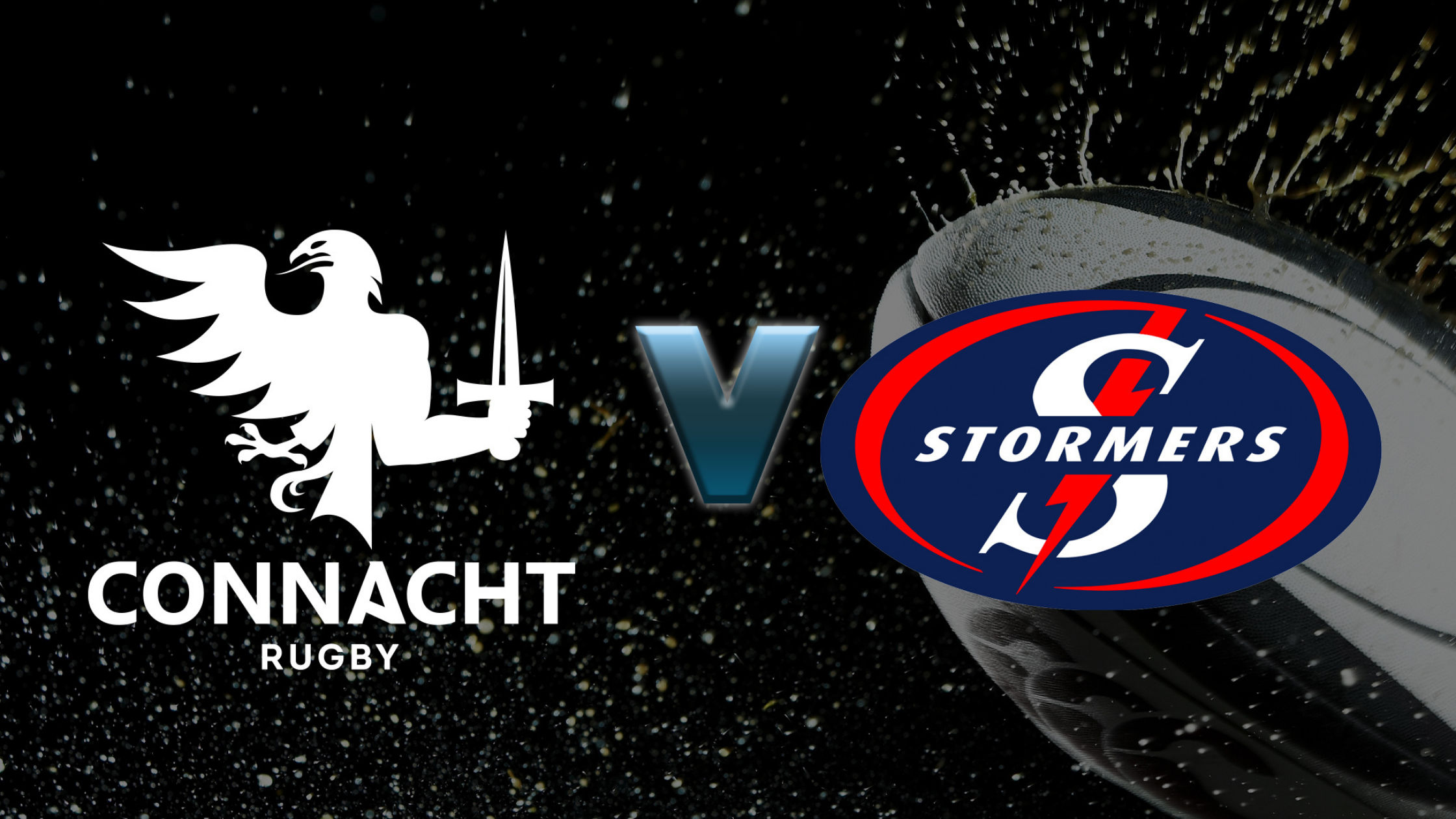 Rugby fans are in for a treat when the Connacht rugby team face off against The Stormers Saturday 26th in the Galway Sportsground. The match will kick off in Galway at 13:00pm.

The Connacht team will host the South African team for a match not to be missed as a part of the United Rugby Championship. 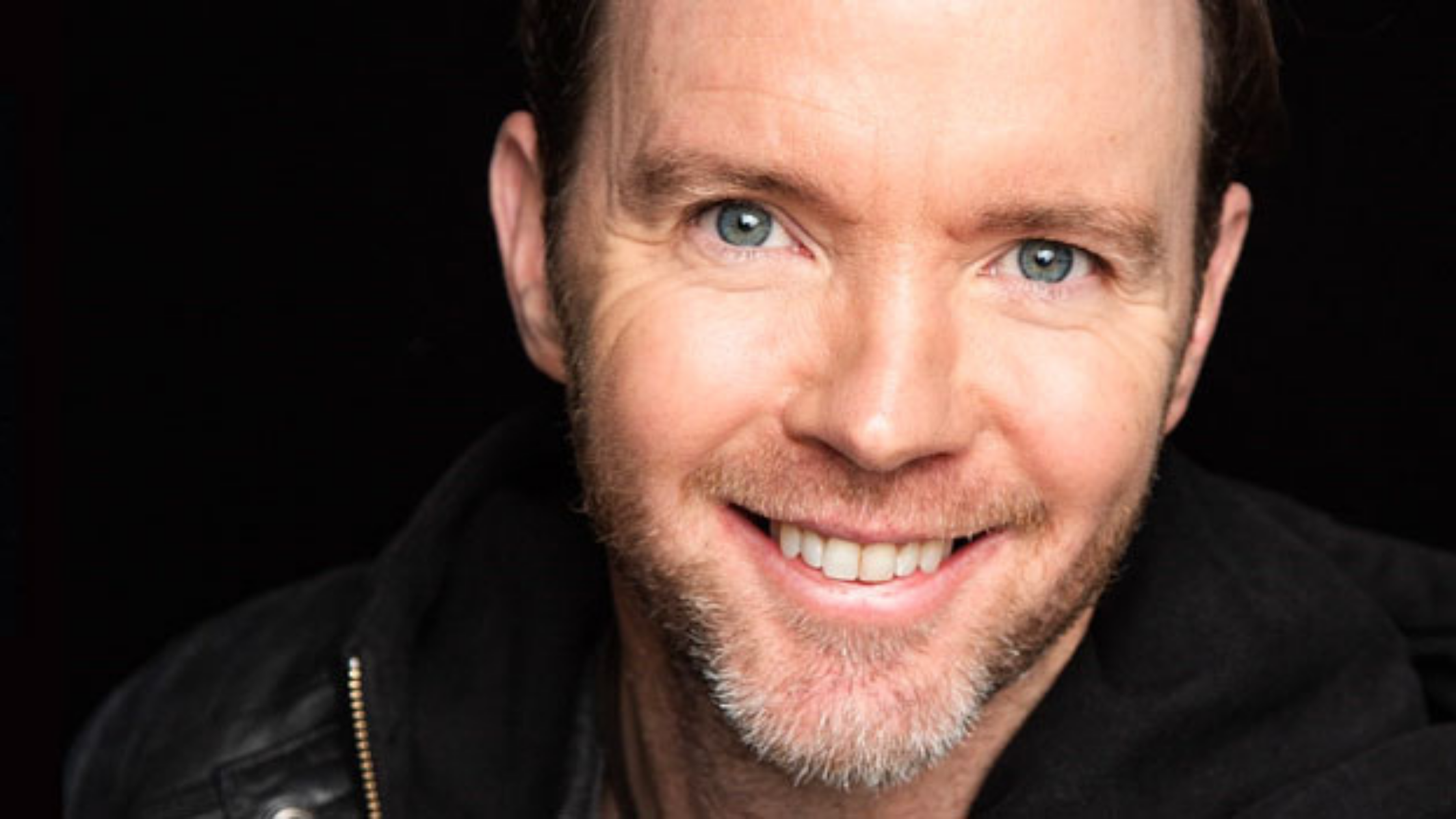 Dermot Whelan will visit Galway on February 27th in the Town Hall Theatre.

The Today FM star and comedian is bringing his very  unique mediation based show to the stage for the very first time.

Described as “engaging & funny” Dermot has taken his training from world leading stress management experts and created an informative show perfect for anyone looking to reduce the stress in their lives through light humour.

The show runs for 90 minutes and is not suitable to anyone under the age of 14.

For tickets and more information visit: