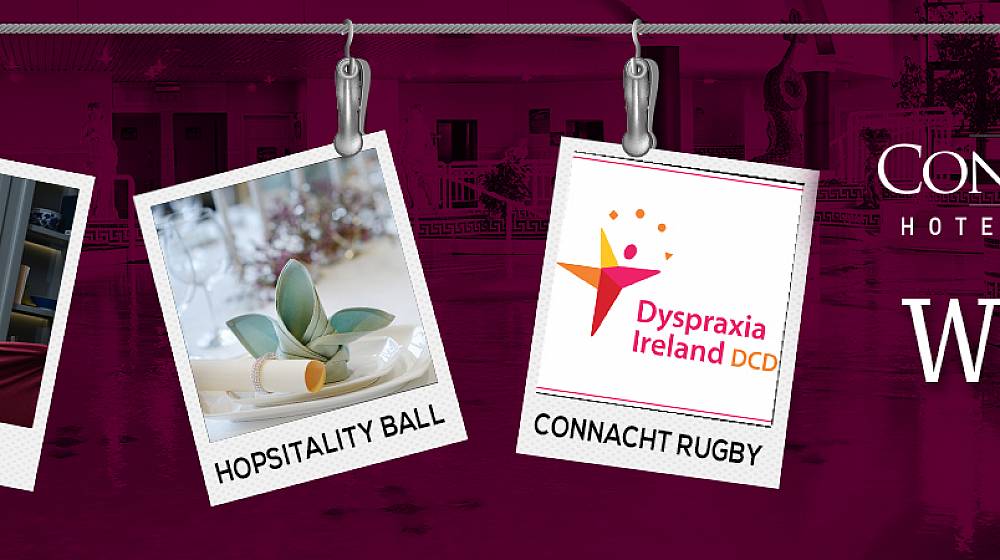 I can’t believe February is almost over already. Its been a fantastic start to the year in the hotel with so many meetings and events taking place here. This week is no different with so much happening; 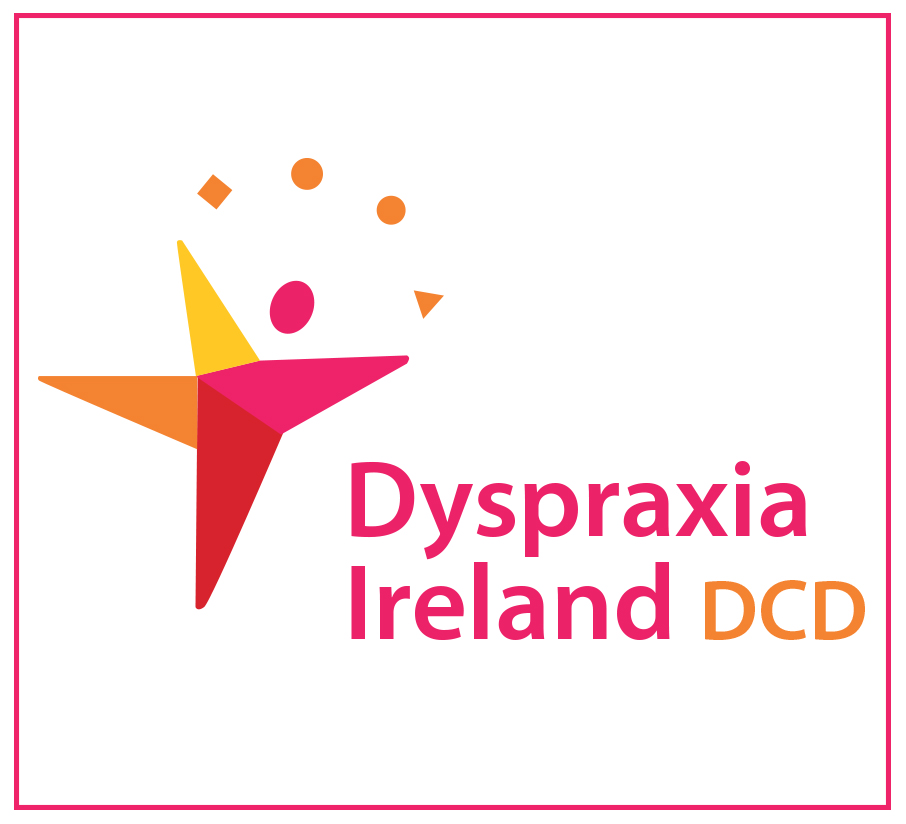 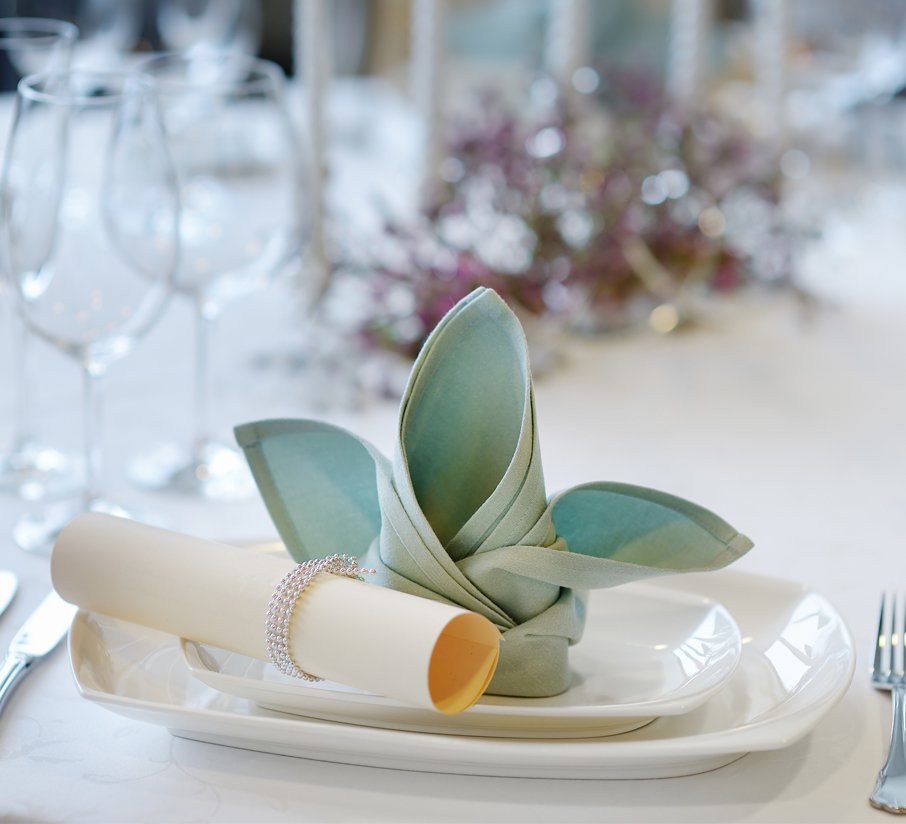 The Galway Hospitality Ball 2017 is to host a glittering black tie gala Thursday 23rd February at The Galway Bay Hotel in aid of Radiothon 2017.

The Irish Hotels Federation (IHF) Galway branch in association with the Galway branches of the Restaurant Association of Ireland, Vintners Federation and SKAL International will host the Galway City and County Hospitality Ball 2016 on Thursday the 23rd February at The Galway Bay Hotel. Following the success of last year’s glittering social get together, the hospitality ball is now an annual event on Galway’s social calendar. The Black Tie event will be hosted by Galway Bay FM’s Keith Finnegan, MC for the evening, with a warm welcome for this year’s honorary guest speaker Connacht Rugby Head Coach Pat Lam. 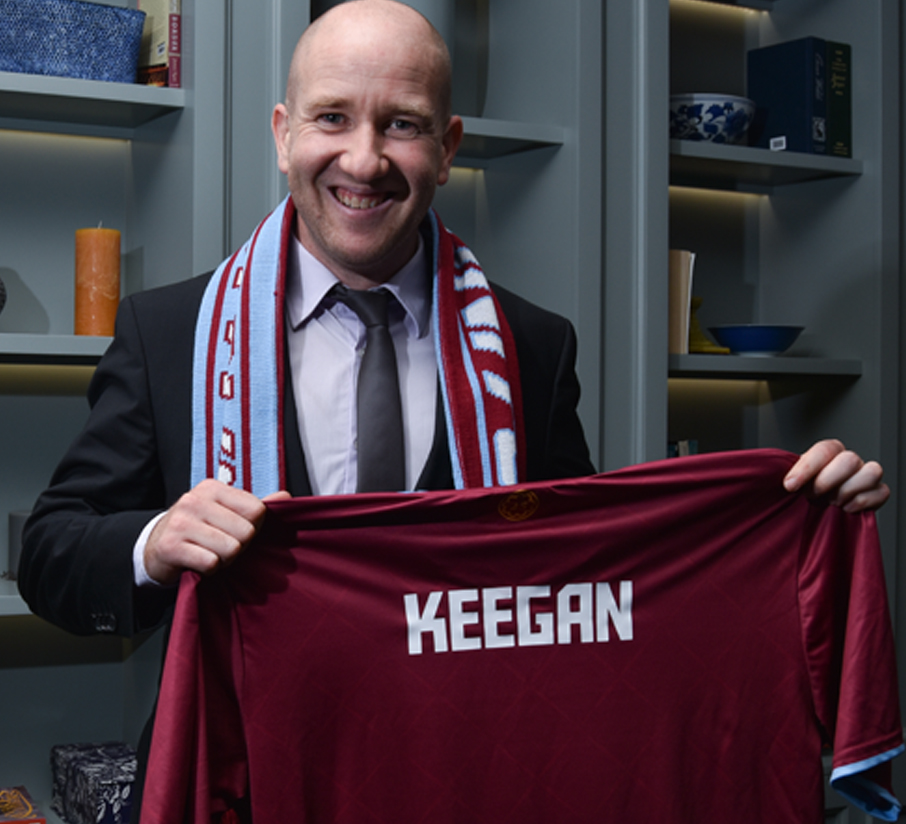 The league of Ireland season kicks off this Friday night in Eamonn Deacy Park with Shane Keegans men hosting Drogheda. There is areal sense of optimism around the city about this campaign. With the introduction of a talented new manager and a number of excellent new signings including Mayo pair Ronan Murray and David Cawley. Friday night see’s the debut of the new clubhouse bar The Locker Room. Check out our facebook page to be in with a chance to win tickets to the opening game.