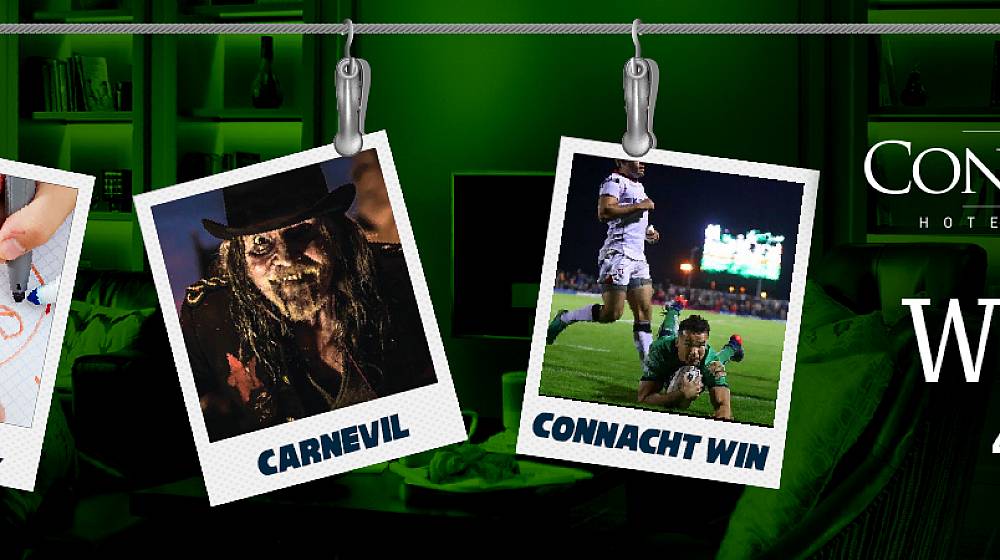 As we enter the second week of October it’s another busy one here in the Connacht Hotel. 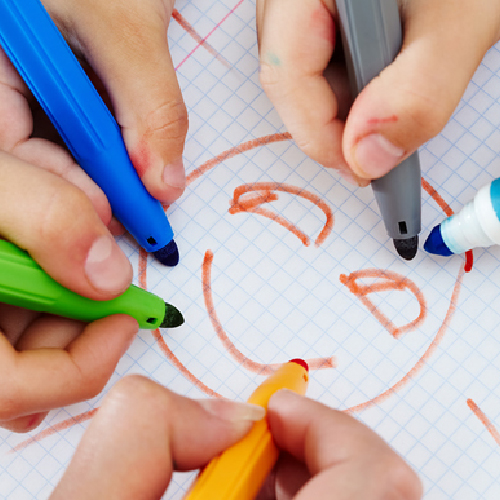 This week is Dyspraxia Awareness Week and we are delighted to host an awareness event here in the hotel. Affecting more than one child in every Irish classroom, dyspraxia is a lifelong condition which is characterised by difficulty with thinking out, planning and carrying out sensory and motor tasks. The event kicks off on Wednesday evening 12th at 8pm with guest speaker Tanya McGarry addressing the attendees. For more information contact daigalway@gmail.com

Are you feeling brave? 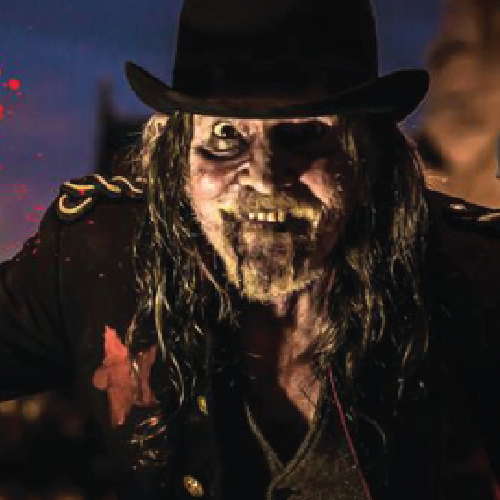 Are you feeling nervous? Are you looking for something to test the limits of your courage, and are you prepared to look deep into the abyss? Carnevil, the West Of Ireland’s first scare attraction, is back this October. Housed in the haunted Printing Press of the Connacht Tribune, Carnevil spent last October terrifying the people of Galway, and now, it’s back, and it’s a whole lot scarier than ever. Carnevil begins its terrifying run on Wednesday 12th October and will end at midnight on Hallowe’en night. 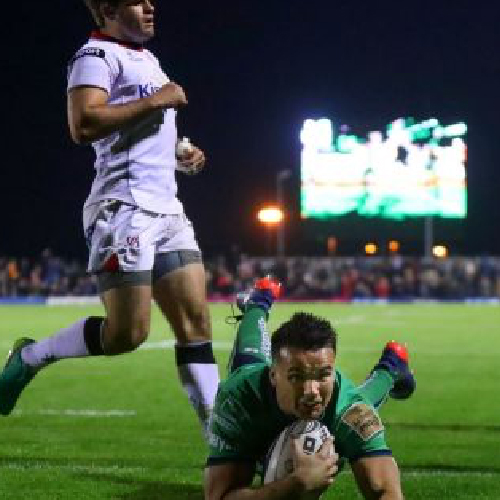 Saturday evening Connacht Rugby face their toughest test of the season as they take on the mighty Toulouse in the Champions Cup. The four time Heineken Cup winners arrive in Galway amidst an indifferent start to the Top 14 season. Connacht fans will fondly remember the last clash of the two sides when the Westerners famously beat Toulouse 16-14 away from home. Connacht will be going into the game confident after a fantastic win against Ulster last weekend.

To add to the atmosphere of what promises to be fantastic evening Foster Street is being closed to traffic from 2:30pm until after the game and is turning into a fanzone. The game will be shown on a huge screen and they’re will be live music and lots of fun for all.

The Connacht Eagles are taking on the Cornish Pirates this weekend in the B&I Cup kick off is Sunday 2pm if you want to check out the next generation of Connacht stars. 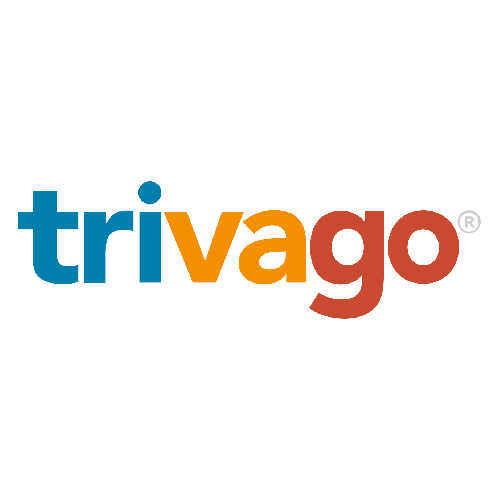 We are absolutely delighted to have featured in the Room5 post about Galway. Room5 is the online hotel-focused blog powered by trivago, the world’s largest hotel search website. Room5 is named after 2005, the year trivago embarked on its mission of helping users find their ideal hotel.

The guide is fantastic resource for checking out hotels in various locations. We are delighted that The Connacht Hotel was identified as the top Galway Hotel for families on a budget. We are very proud of our reputation for being a family friendly location and do our best to make the entire families stay as enjoyable as possible for the best value.

You can read the full article here.