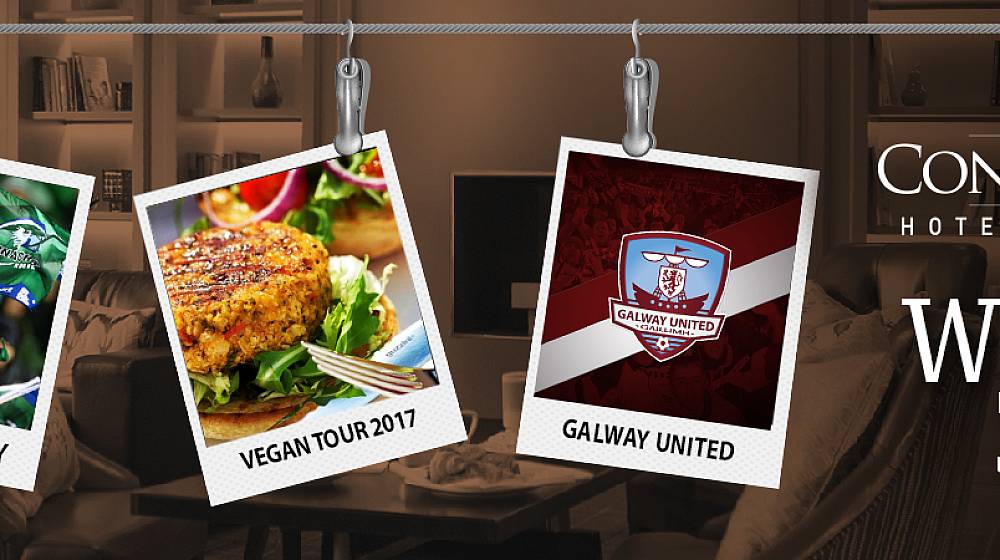 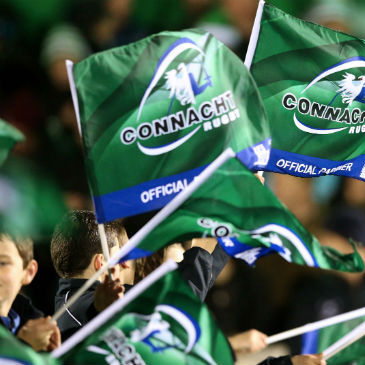 The Connacht Hotel are delighted to confirm the continuation of our extremely successful sponsorship of Connacht Rugby.  We are confirmed once again as Official Hospitality Partners for the next three years. The package includes use of Active Fitness, Galway’s only 24 hour gym for the squad. We are delighted as a hoel to be working with such a top class professional organization and to host some of the cream of European and now South African rugby as away side’s travel to the Sportsgroup. We are very excited about the next three years of continued partnership. 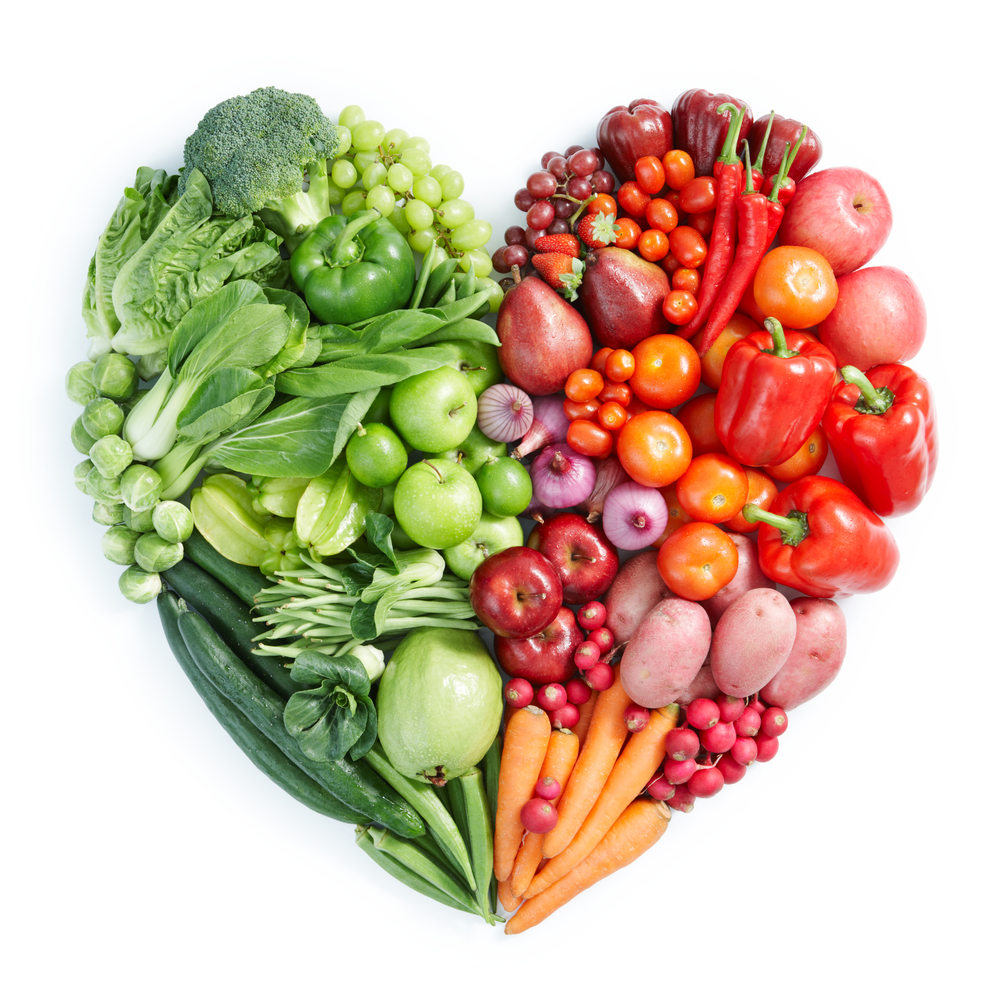 Galway is rapidly acquiring a repuatation as the food capital of Ireland. This weekend sees another excellent foodie event. A Vegan Food Tour will kick off this Saturday where you will be treated some of Galway’s best ethical and healthy food. You will be given the ultimate vegan experience. This is perfect for vegans of those looking to learn more about the choices available around Galway.

Tickets are €45 and are available here 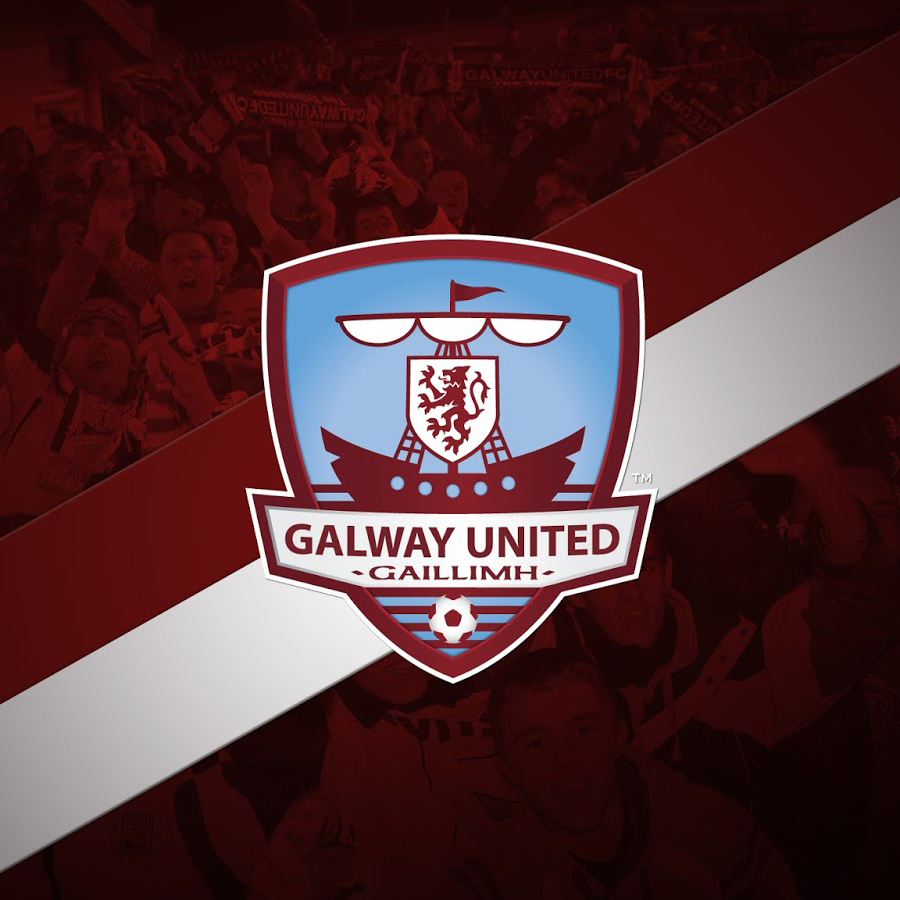 Every game is a six pointer for Galway United at this stage of the season. After a nail-biting 7-6 win over Killester on penalties in the FAI Cup focus has now returned to the league. Shamrock Rovers are the visitors the Eamonn Deacy Park this Friday night as Shane Keegans men battle to escape the bottom three. Ronan Murray’s hattrick in his last outing will be a source of confidence and hopefully he can inspire his teammates to what could prove to be a priceless victory.