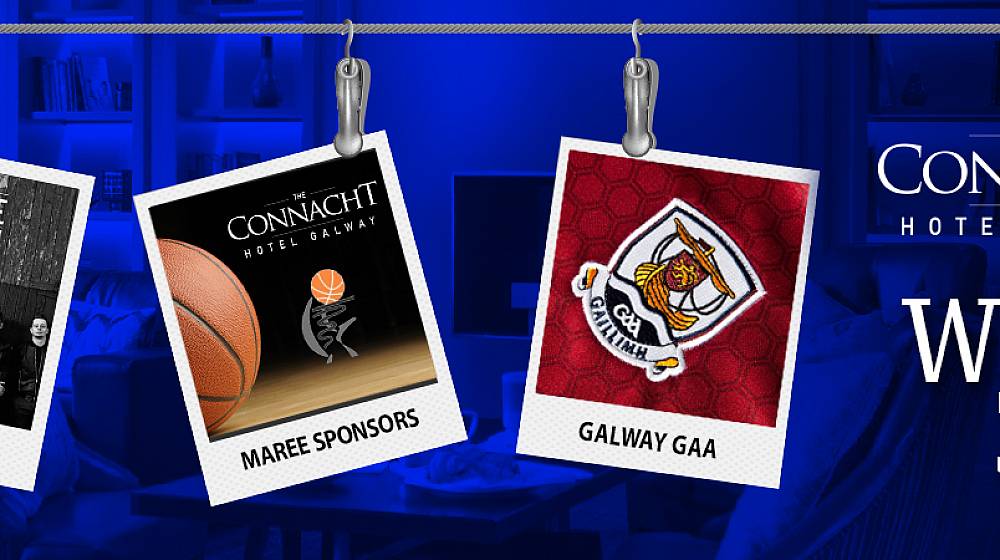 Hey everyone! Hope you are all enjoying this beautiful weather. This is such an amazing Arts festival this year, the crowds are incredible again this time around. 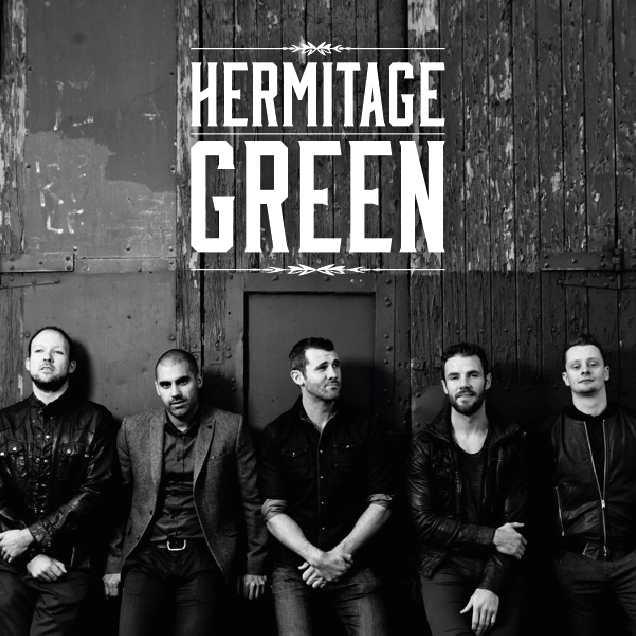 Whilst we are in the midst of the amazing Arts Festival, we are gearing up for what promises to be one of the best Galway Races in many years. With the prize fund breaking the €2 million mark for the first time, the standard is expected to be exceptionally high this year. We have a jampacked week of entertainment here in The Connacht Hotel, with live music and dj’s each night. We are particularly looking forward to Hermitage Green in the Ryan Room in association with Bulmers Live.

You can find the full line-up of entertainment on The Connacht Hotel website here. 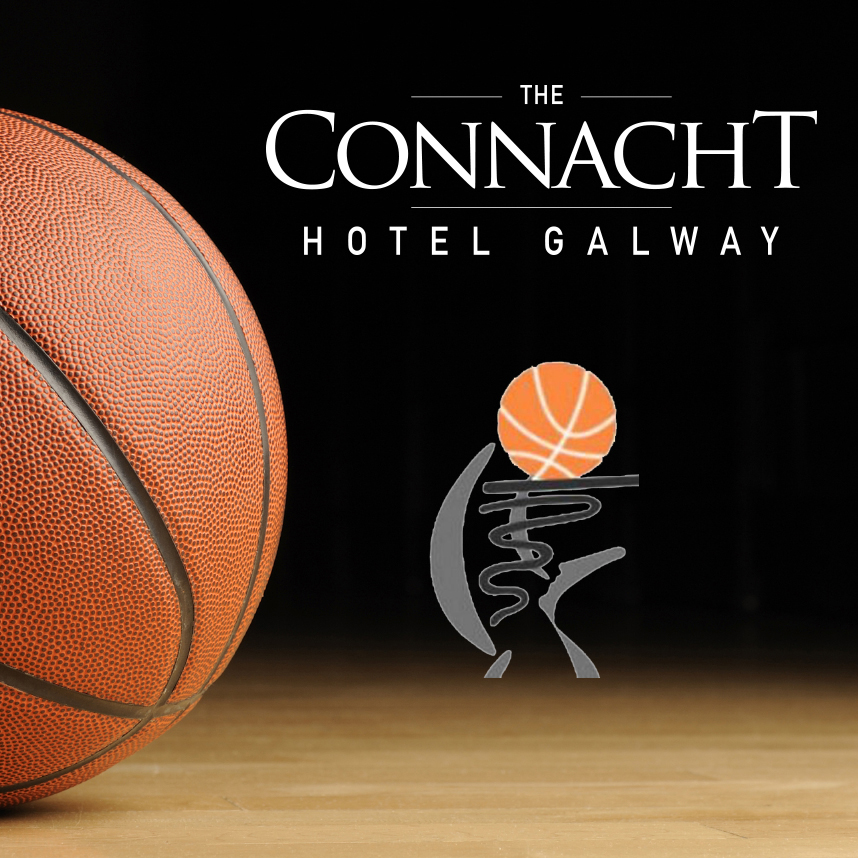 Oranmore Maree Basketball Club have announced The Connacht Hotel as main sponsors for the 2017/18 season. The coming season is the biggest in the club’s history, after completing the league and cup during an unbeaten season; the team will compete in the Basketball Ireland Super League next season.

The Connacht Hotel are keen supporters of local teams and are delighted to be associated with the Oranmore outfit. General Manager of The Connacht Hotel Wayne Neilon said “Oranmore Maree is a fantastic family club, apart from the extremely successful senior sides, the underage structures are very impressive, Ornamore Maree is a club with a bright future and we are excited to be part of this journey.” 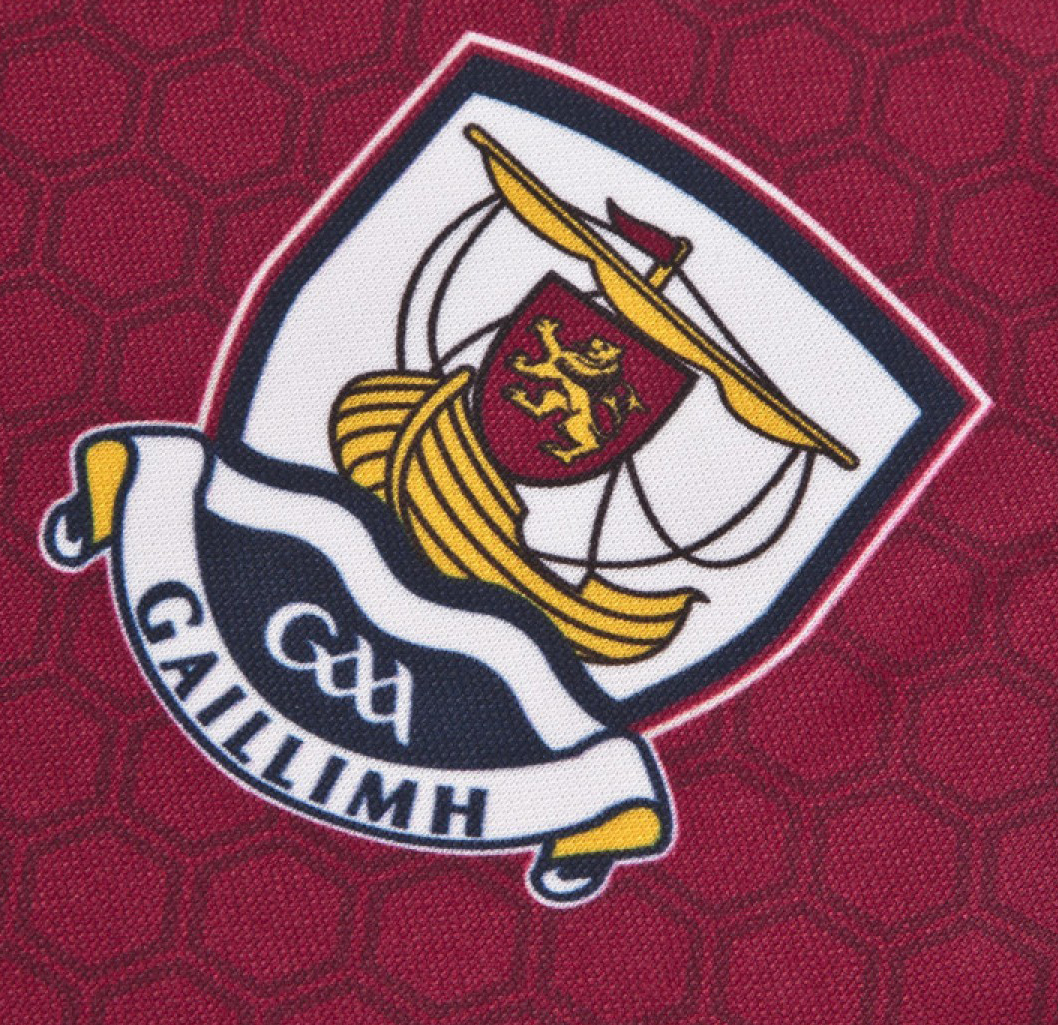 What a win by the Galway footballers last weekend in Sligo, we hoped they could improve upon the disappointing Connacht final but they stunned the 2012 Champions with a clinical display. Galway showed great skill passion and conviction as they put Donegal to the sword, but they will need to reach another level of performance if they are to test the Munster Champions Kerry next Sunday in the All Ireland Quarter Final in Croke Park. The game throws in at 2pm and will be shown live here in Bar Solo.