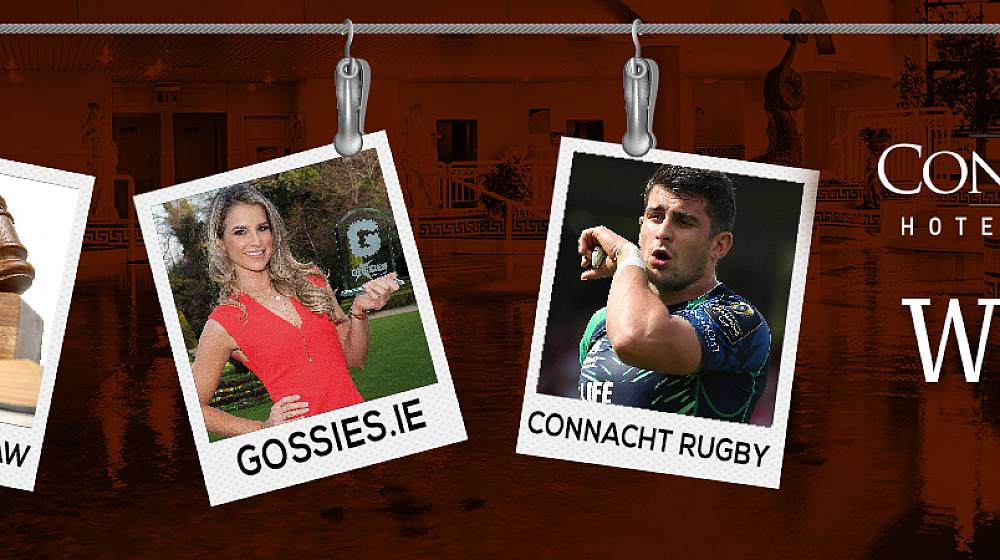 Welcome to the Connacht Hotel blog, we have survived Blue Monday and are looking forward to anther busy week here in the hotel

Nice to Meet You 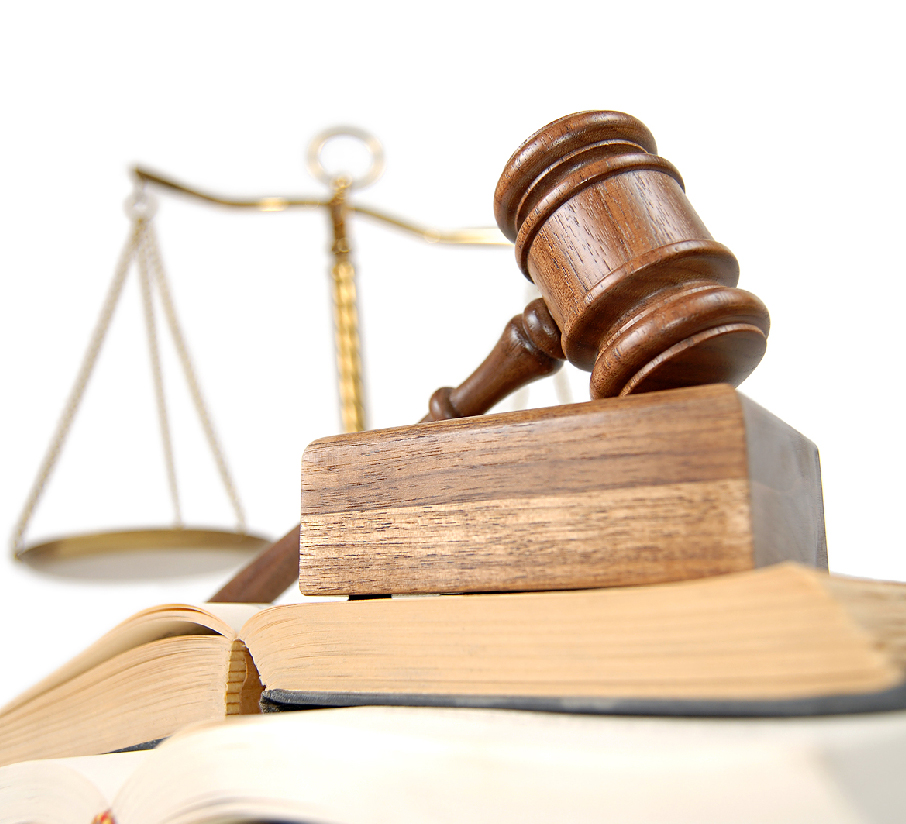 This Thursday we are hosting a fantastic event for employers. Beginning at 6pm this event is hosts by Caoimh Heery of RDJ Solicitors.
CIPD Ireland Western Region Committee are delighted to invite you to attend their event: "Employment Law Update: Legislative Developments/CaseLaw Highlights - What you need to know."
The event is kindly sponsored by Ronan Daly Jermyn Solicitors who are strong supporters of CIPD Western Region for the last number of years.

Catching up with the Goss 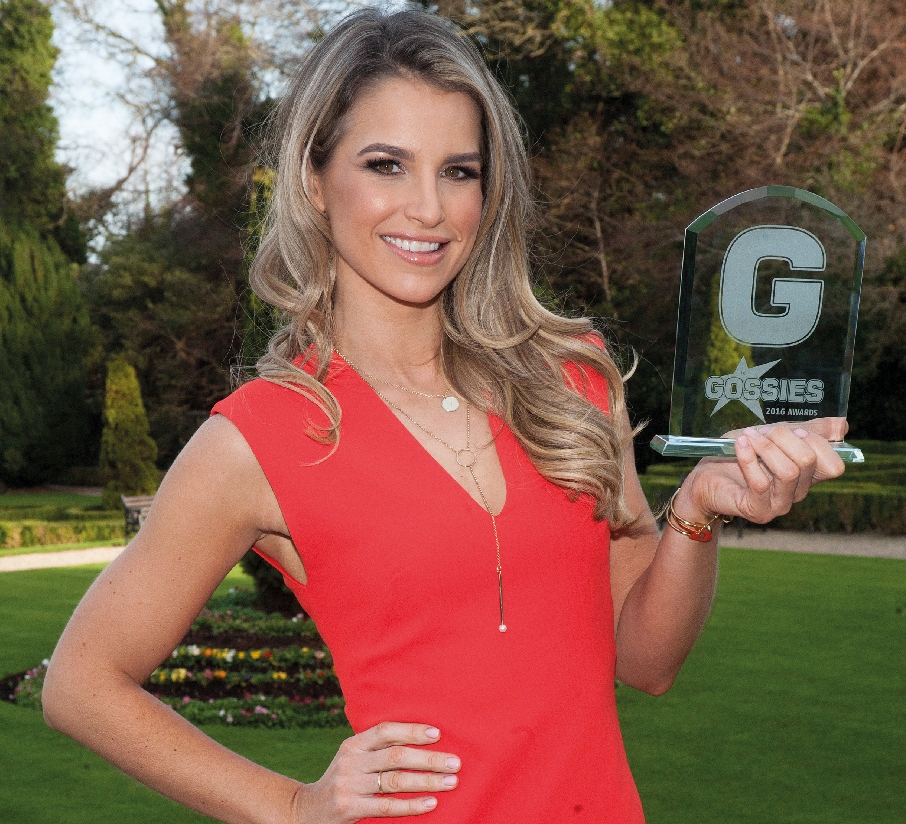 Our sister bar the multi award winning An Púcán is once again representing the west at another prestigious awards ceremony.  An Púcán have once again made the shortlist for Best Celeb Hot Spot in the annual Gossies; the Irish Show Biz awards. The Forster Street premises is the only non Dublin bar to make the shortlist and are looking for your vote to help them retain the title which they won last year at the inaugural event.
The awards take place in the Radisson Blu Royal Hotel and promises to be a star studded night. Hosted by Vogue Williams, award presenters on the night include, Xposé’s Lisa Cannon, Former Miss World Rosanna Davison, designer and tv presenter Brendan Courtney and snapchat stars James Patrice andJames Kavanagh. 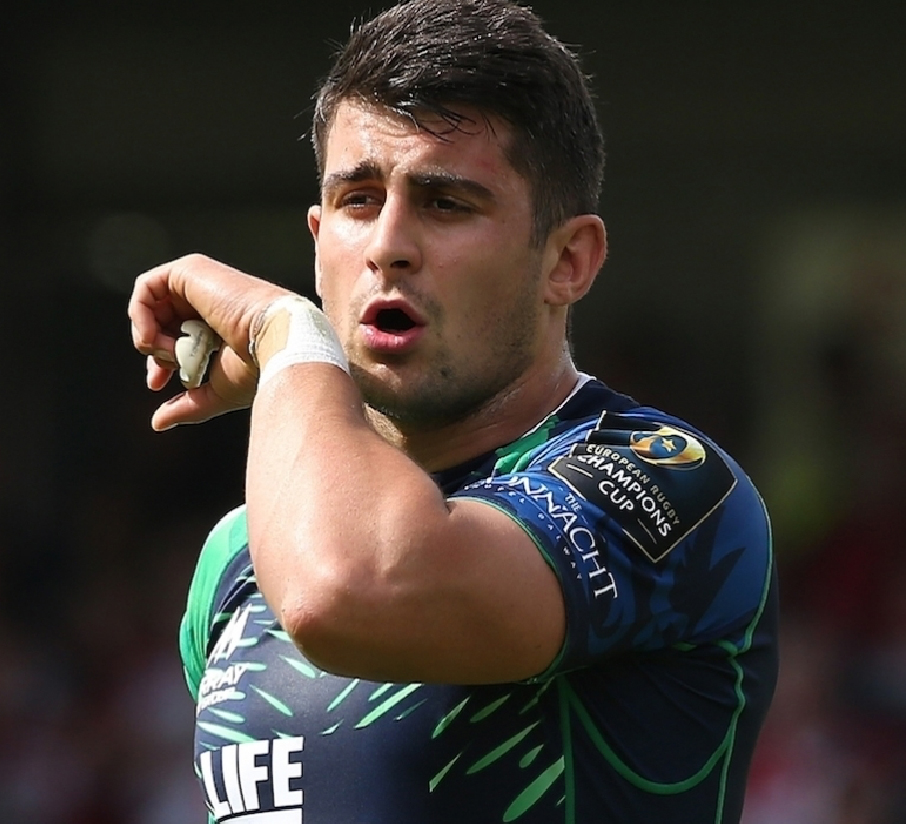 Next week sees the final round of group games in the Champions Cup. If you have told any Connacht fans that going into the last game they would be top of the table, they’d have bit your hand off. Now it is four-times former European champions Toulouse the final hurdle - the off-the-field contributions of Lam and Toulouse Director of Rugby Fabien Pelous sure to be hugely influential.
"Things haven't been going well for us in the league but Europe has been a breath of fresh air and to get a five-pointer here puts us in a pretty good position," said Connacht full back Tiernan O'Halloran:
"But we're under no illusions with us playing Toulouse away and it's going to go down to the wire but we'll take confidence from this.
"It was touch and go for a while this morning with a few dark clouds coming in but we said in the backs it was a perfect opportunity with a dry ball and a dry track.
"It was good to throw the ball around for once so we enjoyed that one.
This is the first time in about six or seven weeks we've had the same squad training together which gave us massive confidence coming into this week.
"The weather hasn't suited us in the last few weeks but Pat has told us to have a go from anywhere and to counterattack. That gives us confidence as a back three unit and it's about consistency in my game in both attack and defence."
Connacht v Toulouse is live on Sky Sports this Sunday.