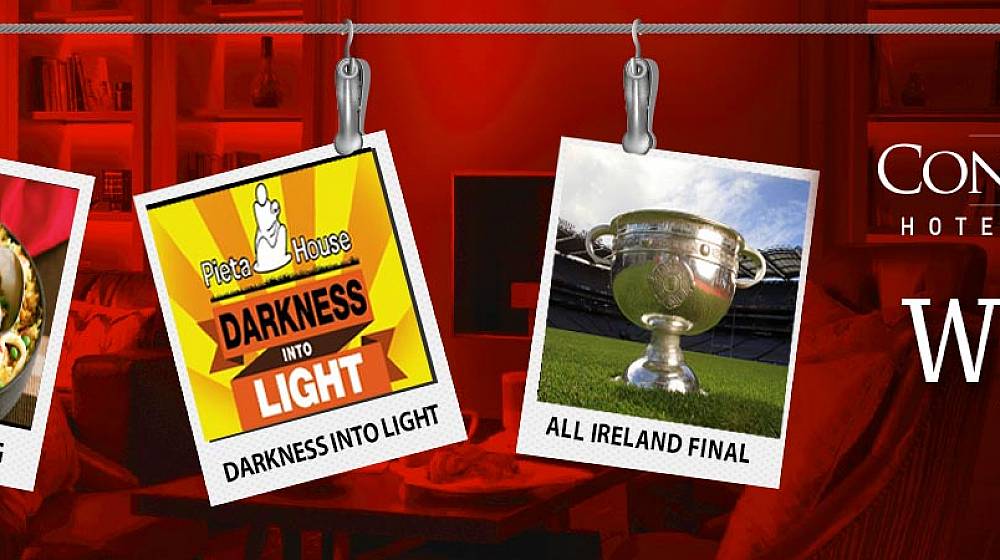 Food, football and philanthropy. There is something for everyone to participate in this week in Galway!

Join us for a spanish evening 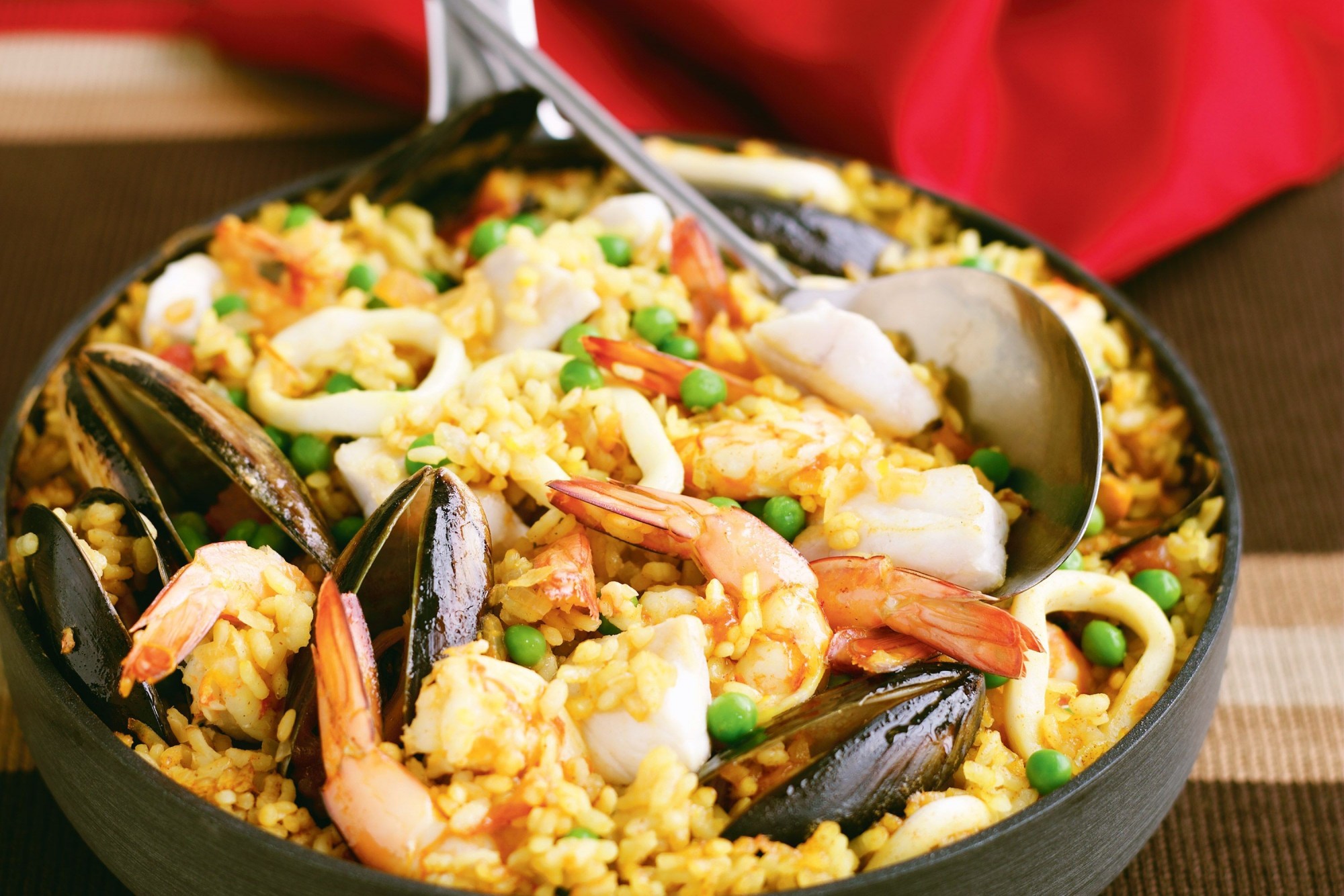 Our next themed night is on Thursday May 5th promises to be another fantastic event. This months theme is Spanish food which will surely delighted the pallets. The menu includes a number of Spanish favourites including Gazpacho to start with,  tapas including deep fried calamari and Moorish skewer, marinated pork fillet in mild pimento, which is grilled and served with a tomato ragout. The main courses consist of seafood and meat paella, Galician rabbit and chickpea stew and marinated chunky cod in turmeric. All of these are followed by some delicious indigenous treats.

More info can be found on our Facebook Page. 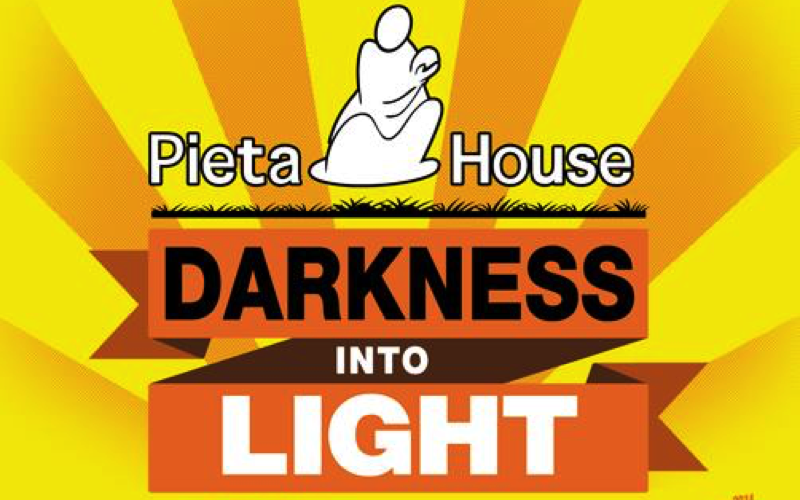 Darkness Into Light (DIL) is Pieta House’s flagship annual fundraising and awareness event. It started with approximately 400 people in the now iconic yellow DIL T-shirts walking the 5km course in Dublin’s Phoenix Park in 2009. This year, there will be roughly 150 DIL venues across Ireland and worldwide. Last year 130,000 people took part people sharing the light and helping us to promote suicide prevention and to tackle the stigma that leads people to the doors of Pieta House centres. Please join us on Saturday 6th May this year!

It’s been a great few weeks for the Galway GAA teams, with National League titles crossing the Shannon twice in recent weeks. Lets hope the under 21 footballers can continue the winning run this weekend.

All will be revealed at O’Connor Park in Tullamore on Saturday when the two counties battle it out for EirGrid All-Ireland U21 football glory.
The two teams have shown some impressive form in their march to the final but it’s the first Dublin-Galway decider in this grade since 2002, when the Tribesmen won by eight points.
Galway were champions last in 2013, while Dublin’s most recent success was achieved a year later.