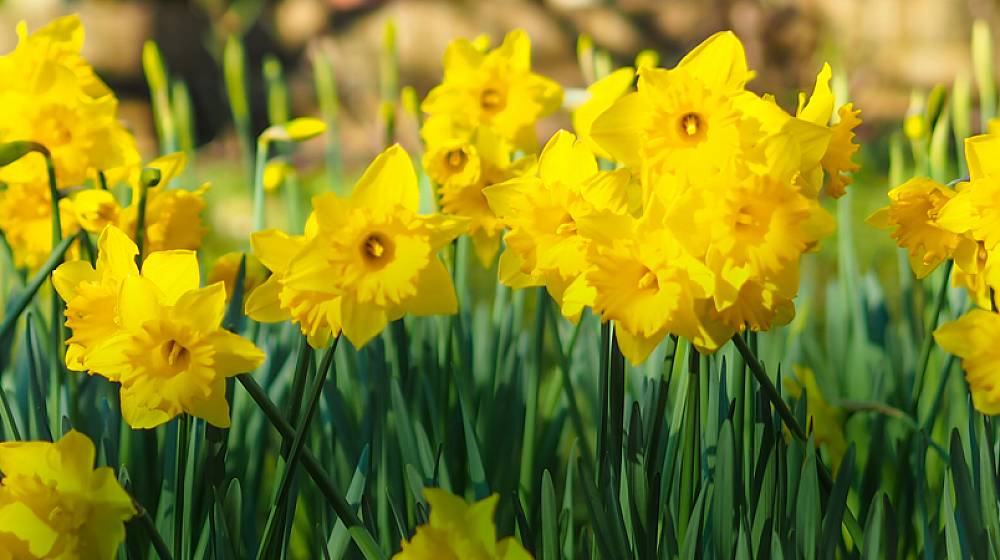 We hope that you are enjoying your Easter Holidays if are lucky enough to be off. It’s a busy time here in the Connacht Hotel with lots of families enjoying the faciltiies here in the hotel. We had two very special guests here this week, Connacht Rugby kindly brought in the Six Nations trophy and the Triple Crown. 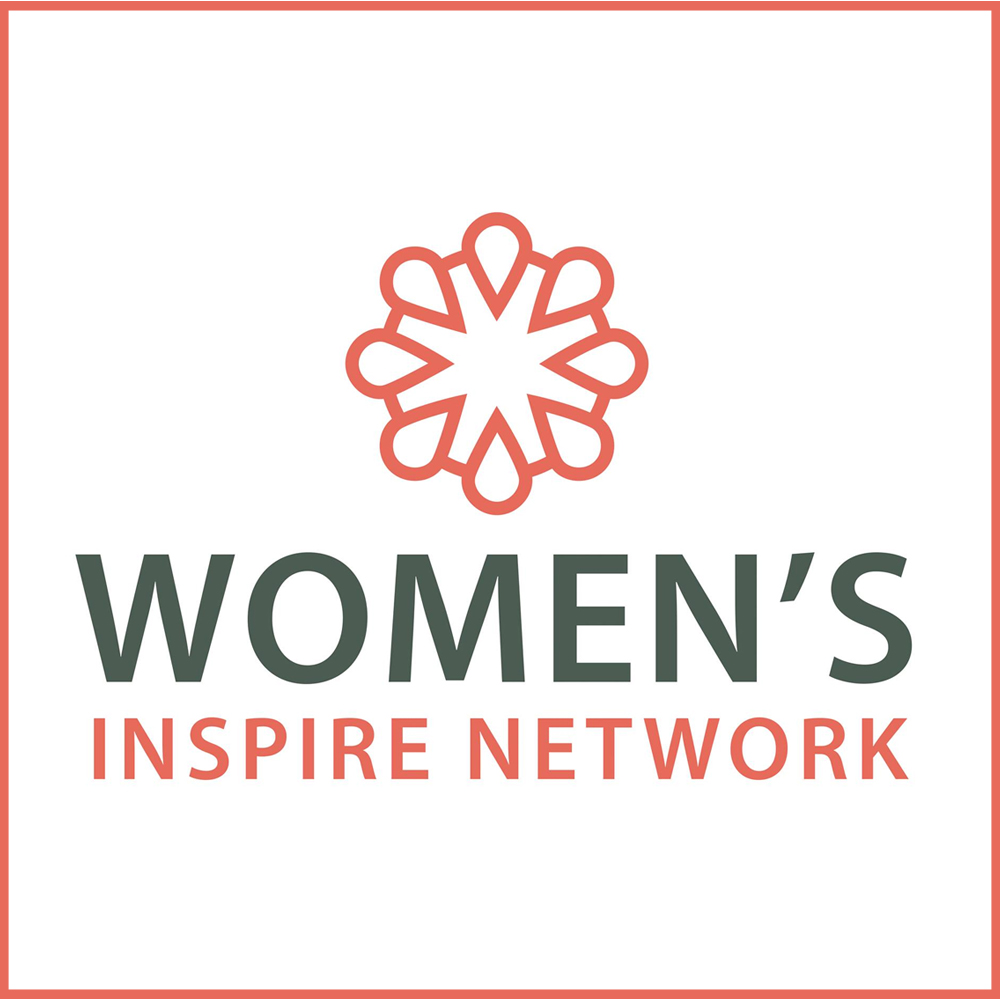 Next week we have a whole host of visitiors coming to the hotel. On April 11th we are delighted to be hosting the Women Inspire Confercence. Samantha Kelly the successful entrepreneur and digital marketing queen has an amazing panel of speakers for the day long seminar. People like Noreen Taylor Doyle, Emma D’Arcy, Jade O Connor, Phillipa Jane Farley, Alex Packham, Finola Howard, Louise McDonnell, Frank Hynes, Esther Lawson Ocampo, Olive O Connor, Johnny Beirne, Joanne Sweeney Burke, Lucy Hall, Sean Gallagher and Dancing with the Stars sensation Erin McGregor are going to be sharing their insights and experiences on the day. Tickets are still available on Eventbrite. 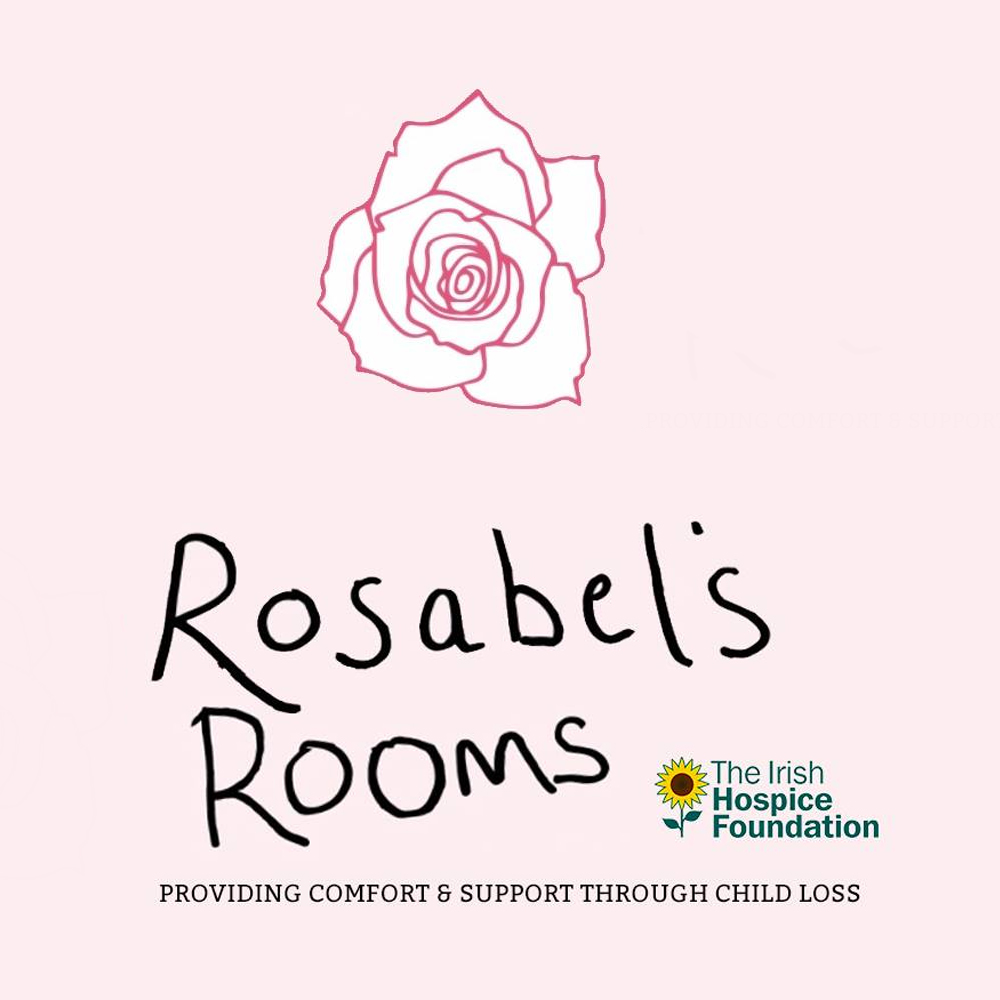 Next Thursday see’s a very special concert in aid of a Rosabel’s Rooms. We Banjo 3 and a galaxy of stars will perform in St Nicholas's Church, Lombard Street from 7pm. Suggested donation of €20 with all proceeds going to Rosabel's Rooms in collaboration with The Irish Hospice Foundation.The project develops the following three activities:

Through the Design & Dignity Programme at the Irish Hospice Foundation, the project will facilitate the development of family-friendly bereavement suites in hospital emergency departments around Ireland. Through the Room-to-Heal fund, this project will facilitate direct financial support to families, when a child dies in Ireland. This will help to accommodate taking time off work, paying for funeral costs etc.
The concert next week is going to be a very special night of incredible music. 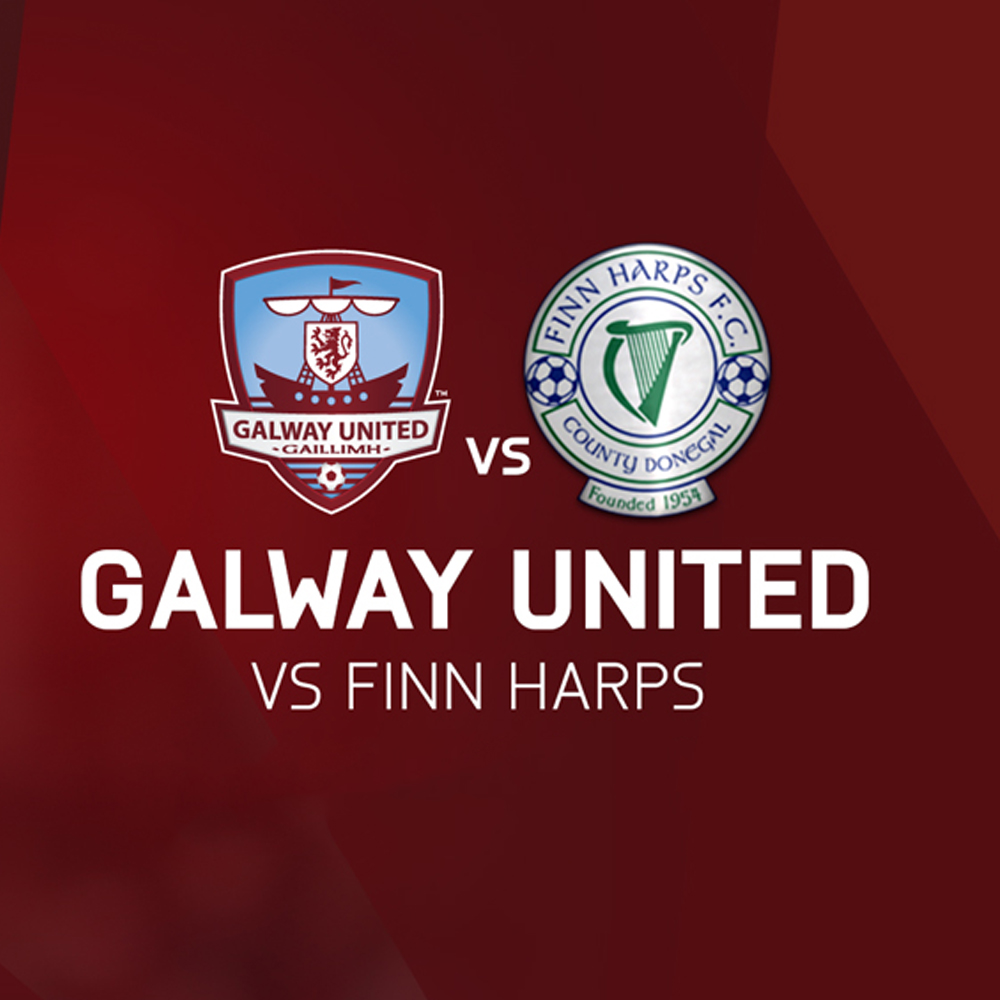 After a solid start to the league Galway United’s season has hit something of a rocky patch. Two games without a goal, three games without a win and crashing out of the Cup to Sligo Rovers they will be looking to get back on track with a win over rivals Finn Harps this Friday evening in Finn Park. Galway United Friends Co-Operative are running a supporters bus to our next league game against Finn Harps on Friday, April 6th, leaving from The Dail Bar at 3.30pm sharp.
Return fares: Adult: €25. Concession: €20. Under-12: (accompanied with an adult) €10.