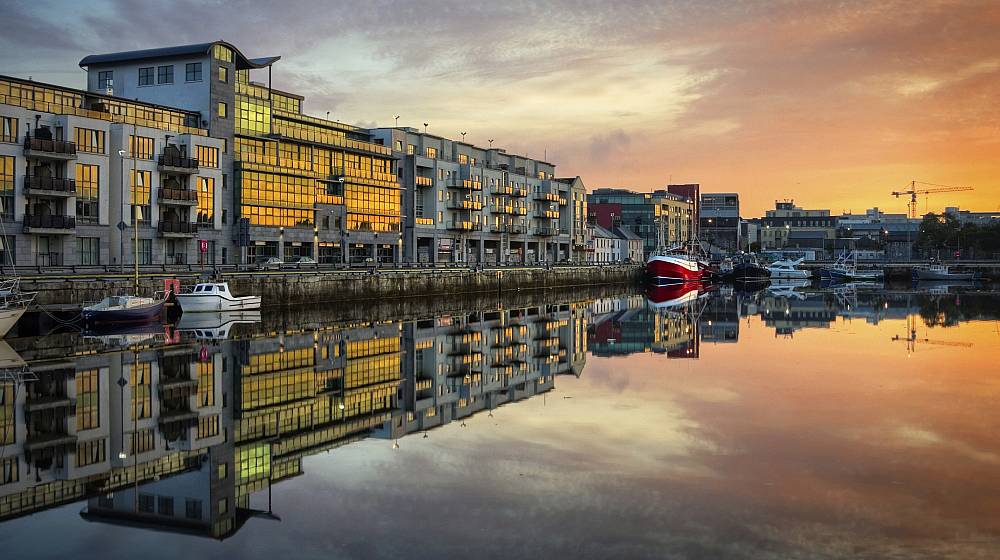 We are all trying to be good for the new year so nowhere better to kick off than Active 24 Fitness and Leisure. Members can enjoy full use of the gym 24 hours a day seven days a week. At Active 24 Fitness and Leisure, we endeavor to provide a wide range of classes for all our members. Our friendly and highly experienced team of instructors are committed to ensuring you set realistic and focussed goals that will help you stay motivated, and allow you to access the potential within. With classes such as pilates, spin, aqua-fit, 15-15-15 and boxercise to name but a few there’s something for everyone. After your workout, you can also enjoy our 20m pool, sauna, steam room, and Jacuzzi.

We have lots of great offers like two months free on annual upfront payments or one month free on six month memberships. We are also offering €50 off all peak memberships. Call in or drop us a line for more information on 091 381 250.

Renmore Pantomime celebrates 40 years of family entertainment with an original script by Panto Dame Peter Kennedy that brings new life to the traditional tale of Sleeping Beauty.
After a planned wedding between two of Ireland’s most successful Eurovision stars, for the sole purpose of providing a genetically perfect Eurovision star of the future... Beauty has been selected to represent Ireland in the Eurovision Song Contest, but the Wicked Queen has other ideas, and puts the Princess to sleep for a hundred years. Will her family and friends be able to save her? Is it possible to turn back time? All will be revealed before our tale reaches its happily ever after!
Well-known Galway performers, electrifying dance routines and the charming Renmore Smurfs bring their unique sparkle to this seasonal feast of family entertainment.

European Rugby Challenge Cup Pool 3 leaders Sale Sharks warmed up for Round 5 of the Challenge Cup against Connacht in superb style by defeating two-times Champions Cup winners Saracens at the AJ Bell Stadium.
Steve Diamond’s side consolidated their place in the top five of the Gallagher Premiership with a stunning 24-18 home victory over Sarries on Friday night, when fly-half Robert du Preez was the architect with 14 points.
Centre Sam James and wing Denny Solomona also got on the scoresheet with first-half tries as Sale stretched their undefeated sequence to three matches prior to their vital Round 5 trip to Galway with only three points between the sides it’s a must win clash for both team.