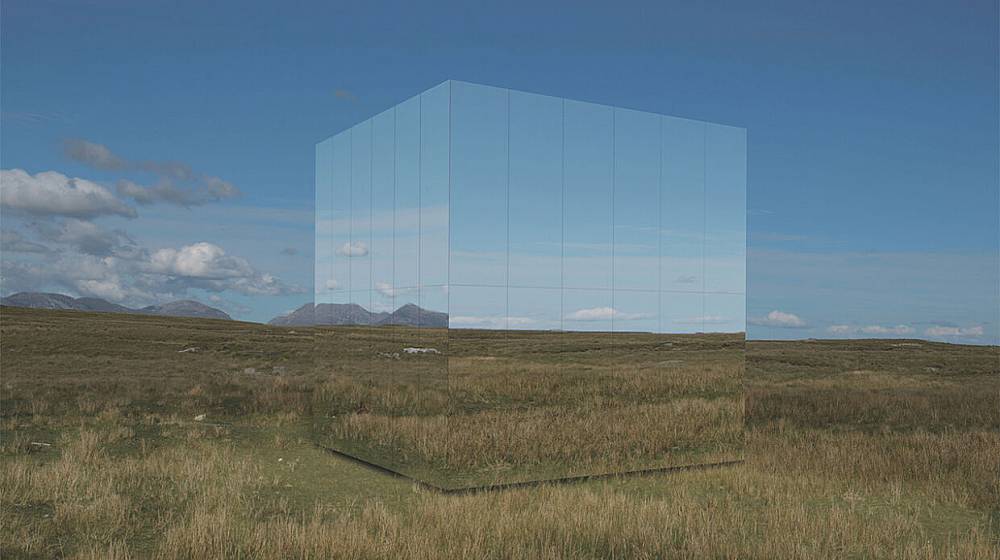 Galway International Arts Festival have just announced a reimagined festival for the Autumn.

Galway is known as the City of the festivals and as the Galway Races have just complete their festival behind closed doors the Galway International Arts Festival have just announced a reimagined festival for the Autumn.

The team behind the arts festival are as creative as you’ll get so it was almost to be expected that somehow they would deliver and extraordinary ensemble of online and offline offerings to once again stun the culture vultures of the city.

“The festival opens on September 3rd with Mirror Pavilion, a much anticipated spectacular project that has been in gestation for years from internationally renowned Irish artist John Gerrard, known for large-scale outdoor works such as Western Flag in the Coachella desert. It’s a joint presentation by the festival with Galway 2020 as part of the city’s ill-fated stint as European Capital of Culture 2020. The heavily revised Galway 2020 will be announced in a couple of weeks, with an emphasis on the locally-produced parts of the original programme. “I’d say Galway 2020 is really starting now,” says Fahy in the Irish Times

You can also take virtual tours of the Mirror Pavilion and of Hughie O’Donoghue’s new show in the Festival Gallery space, where a Bill Viola show will also be seen. There’s an online exhibition by photographer Sarah Hickson on people who have lived or are living in Direct Provision in Galway. First Thought Talks Live series will be broadcast across GIAF’s social channels and as podcasts, with speakers including Samantha Power, Prof Luke O’Neill, Marion McKeone, Colm Tóibín, Gaia Vince, Eamon Dunphy and Fintan O’Toole.

“There’s no substitute for up close and personal,” says Crumlish. “But we’re also very conscious of communicating with the people who can’t come out.”

Social distancing guidelines, and the absence of the large paying audience, have huge implications for what is possible

Fahy points out that GIAF has never been afraid of digital experimentation, but believes that initial explosion of online performance now needs to move to a new level, both in terms of the work that’s produced but and in getting audiences to value and to pay for them.