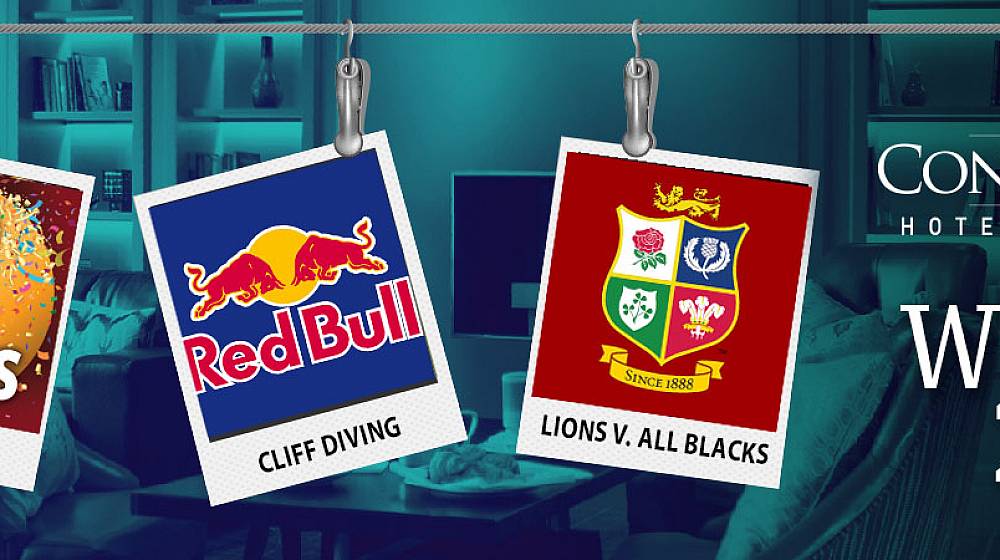 Here at The Connacht Hotel we are looking forward to the summer of 2017 with events happening all around Ireland. 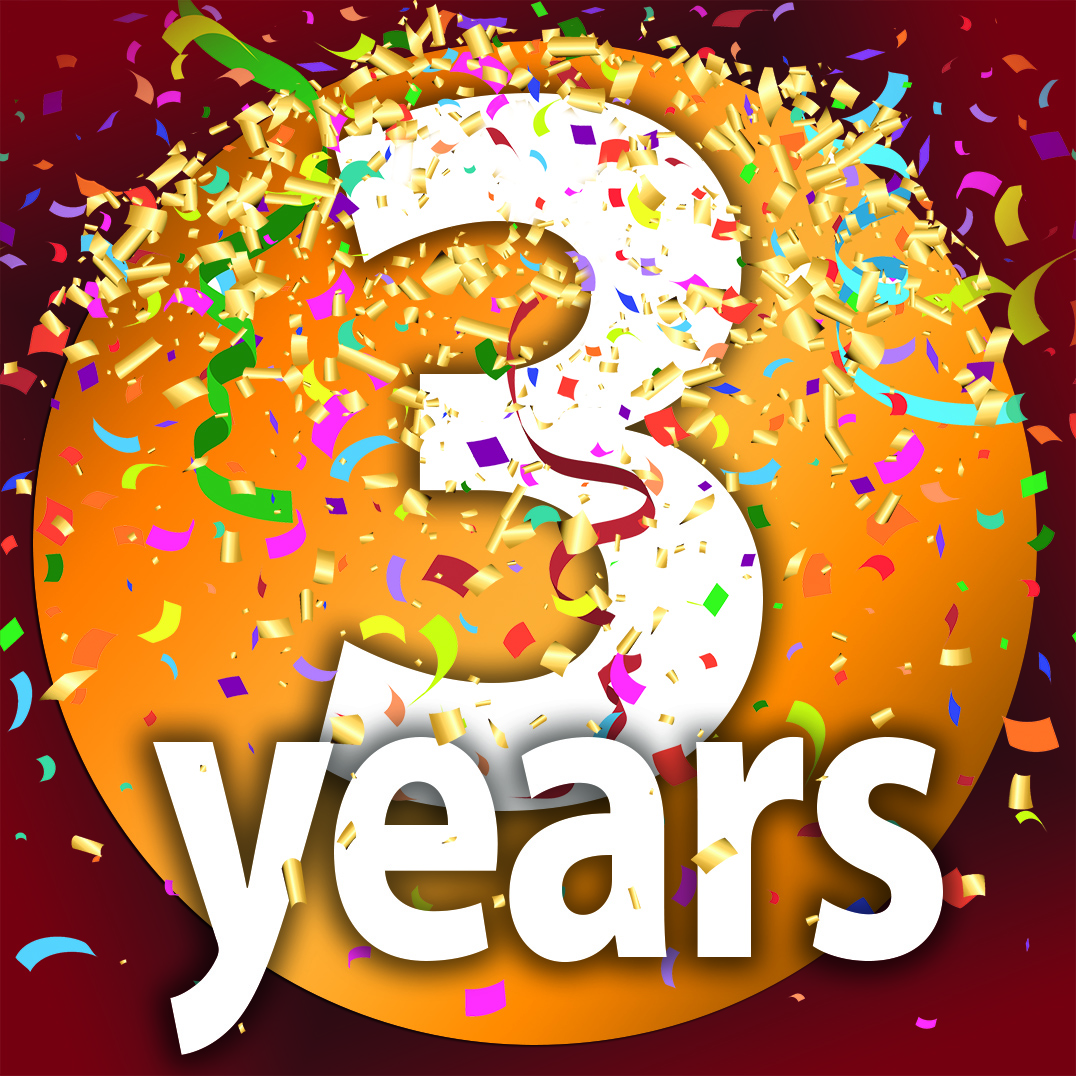 This Friday announces the third birthday of An Púcán, our sister bar. It’s been some three years for the Forster Street bar and the team have a fitting party to celebrate the occasion. Famous Cavan rockers The Stypes will entertain patrons on the main stage. The gig, in association with Orchard Thieves, will be one of the parties of the summer. John Gaughan is the opening act on the night and will be playing his viral hit 'Galway Girl mash up.' Make sure to call in and join in the festivities this Friday!

Ireland will host one of the six stops of the Red Bull Cliff Diving World Series 2017 at Poll Na Péist (Serpent’s Lair) on Inis Mór on 24th June. The world’s elite male and female cliff divers will return for the third time to the rugged west coast of Ireland for a dramatic competition opener. Standing 27m./ 90 ft. (men) and 21m. / 70 ft. (women) in height, divers will reach speeds more than 85km/h before meeting the wild Atlantic below. Three seconds of acrobatic free fall at venues ranging from natural wonders and visual feasts to historic sites and unknown grounds will push the boundaries of this rapidly progressing sport again in 2017.

This Saturday finally see’s The Lions take on the might All Blacks in the first test of the three game series. It’s an early kickoff for Irish fans but it will be worth the early start as the first test promises to be an unbelievable clash.

In a recent interview The Lions coach Warren Gatland  says his team were still ironing out their combinations and although he was happy with the defensive side of their game, knows the All Blacks would present a massive step up.

"It takes a bit of time," he said. "We knew we were creating tries we just haven't been finishing them off.

"From a defensive point of view we're getting stronger and stronger in that area against the best attacking teams in world rugby. We're strangling them a little bit in the way that we're defending too. "On Saturday we're up against the best team in the world in their own backyard, a place they haven't been beaten at since 1994, so we have to take things up a level."

We will be showing the game live in Bar Solo.