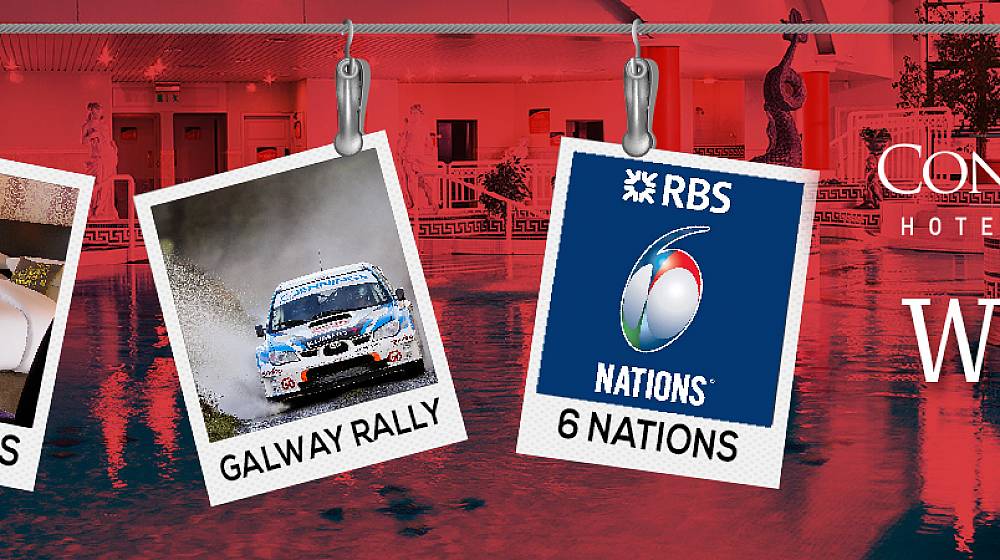 Hey guys, we’ve finally made it to February the month of love, be it Valentine's Day, the Six Nations or the Champions League. 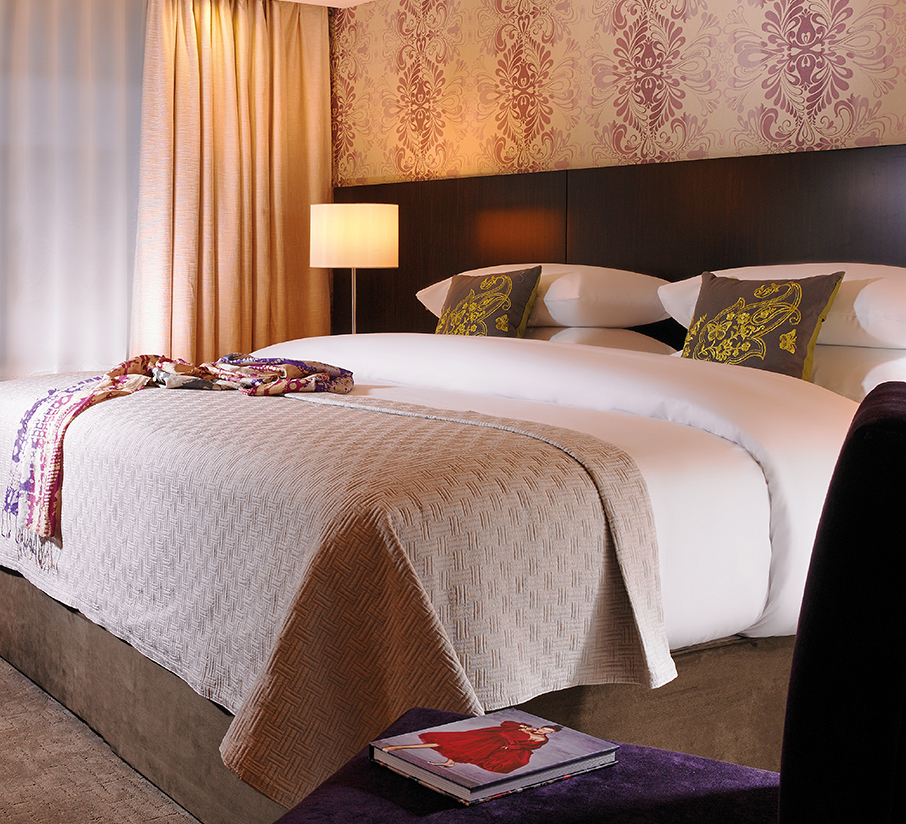 The Connacht Hotel accommodation team were recognised at the Irish Accommodation Service Industry Awards over the past week. The IASI is a national body representing the professional interest of the Accommodation Industry in Ireland. Its members include Accommodation Managers, Supervisors and all personnel working in the accommodation field. Well done to Sharon and her team on achieving Silver at the awards 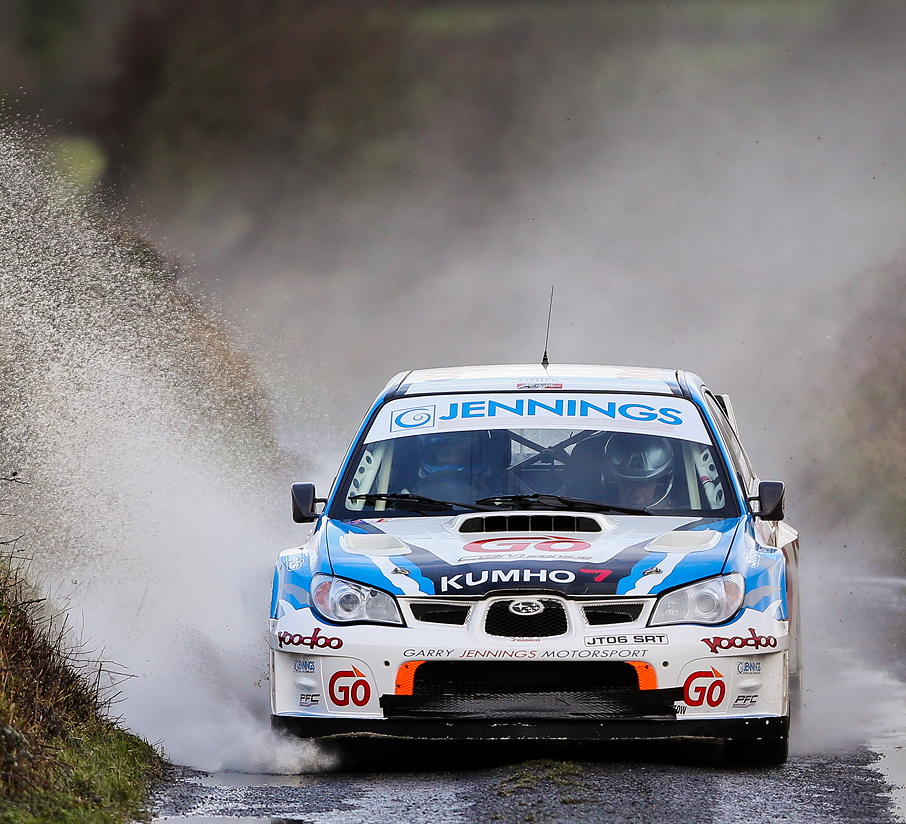 This weekend sees the Galway Rally, one of the biggest events in the national motorsports calendar. Organiser, the Galway Motor Club, confirms more than 100 teams from Germany, China and America, in addition to numerous UK and Irish crews, will be taking to the county roads for this traditional sporting event which is estimated to generate approximately €5m for the local economy. 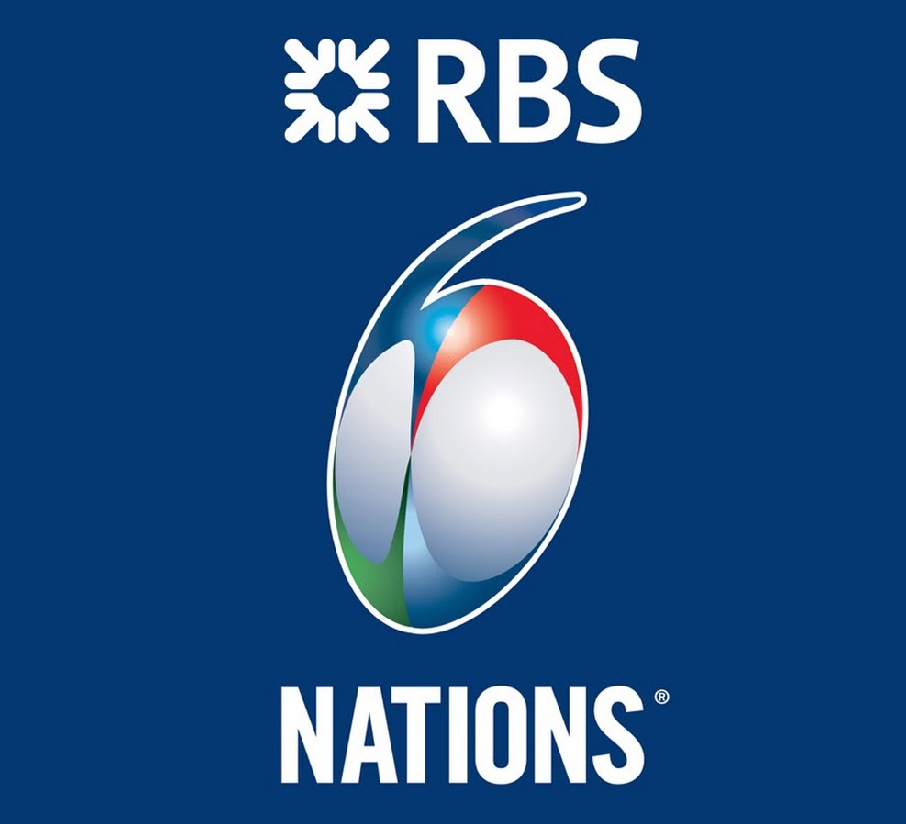 In sport the 6 nations finally kicks off this weekend, the pick of the opening weekend games sees England welcome the French to Twickenham. For the first time, the 2017 tournament will use the bonus point system common to most other professional rugby union tournaments. As well as the standard four points for a win or two for a draw, a team scoring four or more tries during a match will receive an additional league table point, as will a team losing by 7 or fewer points. Additionally, to ensure that a team winning all of its five matches (a Grand Slam) will also win the Championship, three bonus points will be awarded for this achievement.