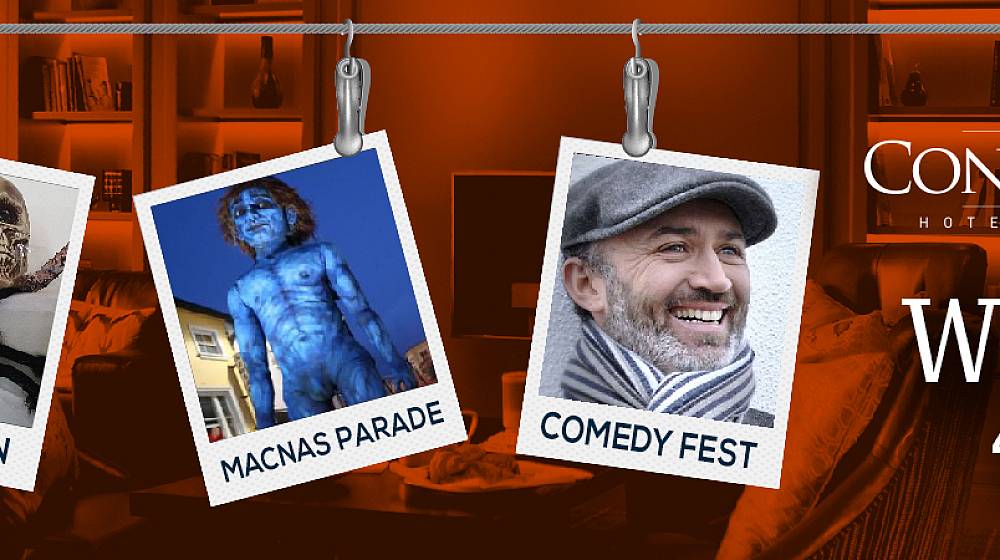 As October draws to a close, we look forward to the Halloween festivities that the season brings.

People have really embraced the Halloween season in this country over the past few years and at The Connacht Hotel we are no different.
Our very artistic Guest Relations Manager Louise Petit has decorated the hotel for the weekend ahead, nothing too scary for the little one’s we’re looking forward to welcoming over the mid-term break.
In the Halloween spirit we have made a video which can be seen on our Facebook page. This one's probably not suitable for little ones. 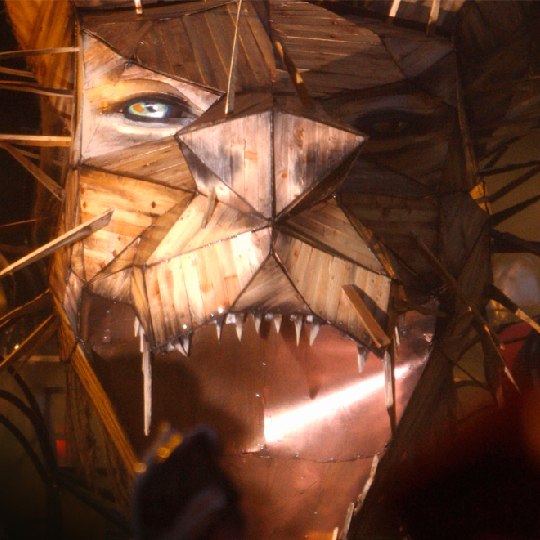 Galway is absolutely buzzing at the moment, this weekend see’s the legendary Macnas Parade.The largest free event in the West of Ireland,  kicks off on Sunday 30th October 2016 at 5.30pm.

This year’s parade, Savage Grace, is a restless ballad, a deliriously dark and delicious waltz between love and loss.

Hundreds of colourful Macnas volunteer performers will transform and transfix, bringing a birth, a wedding, a funeral and everything in between, to the streets of Galway. 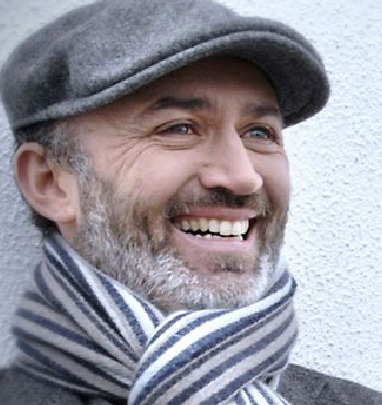 The annual Vodafone Comedy Carnival is kicks off this Tuesday 25th of October.

The Spiegeltent in Eyre Square will be home to some of the top acts on the comedy circuit. Tommy Tiernan, Jason Manford, David O Doherty, Milton Jones, The Rubberbandits, Al Porter, Bernard O Shea, Abandon and Colm O Regan are just some of the names appearing in Galway over the Bank Holiday weekend.

Some tickets are still available on the comedy festival website.

Connacht Rugby are away again this weekend in the capital as they take on Leinster in the RDS. Both sides had contrasting fortunes in the Champions Cup last weekend. Connacht had a comfortable bonus point win in the Stadio Sergio Lanfranchi.

The Westerners got an added boost leaving the pitch as they learned that the clash between Toulouse and Wasps finished in a 20-20 draw, leaving Connacht alone on top of the group heading into what are two massive games against the English side.