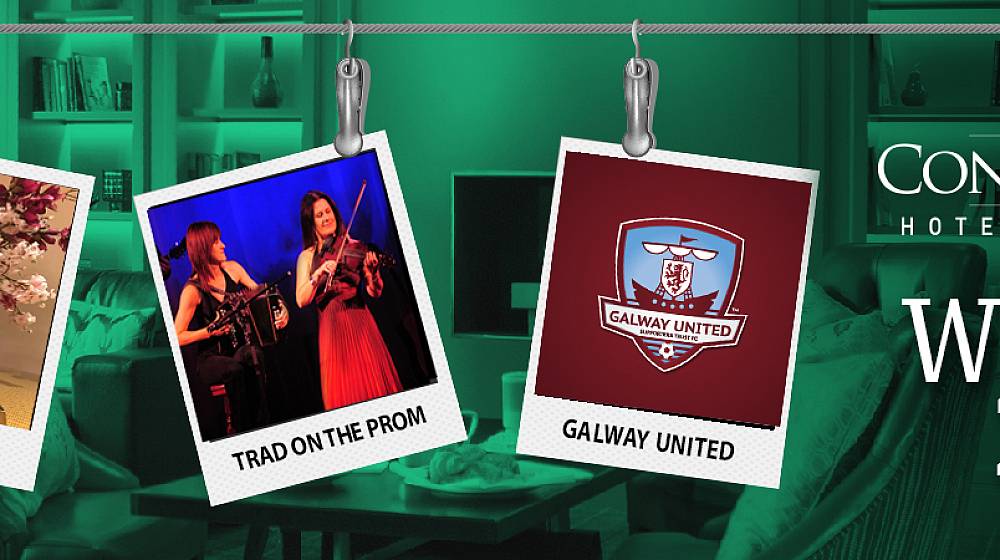 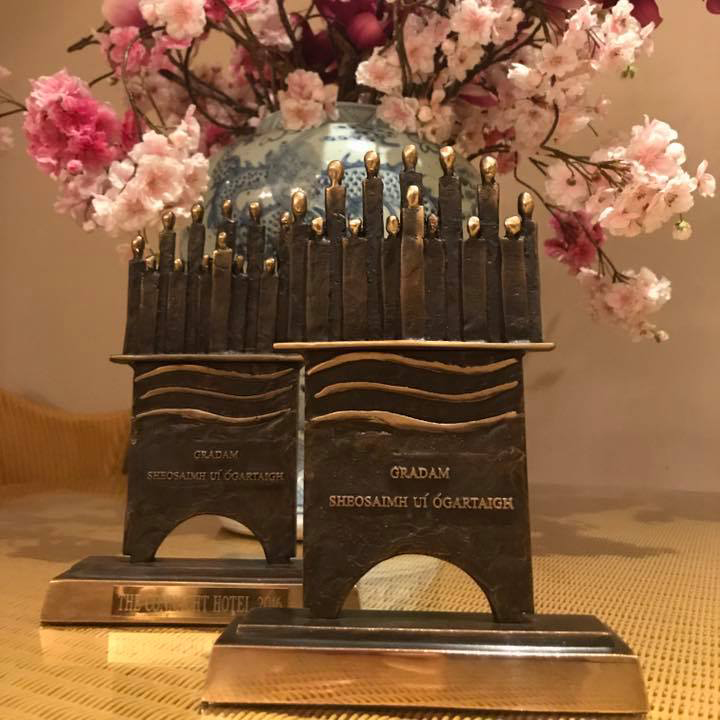 Monday was a fantastic evening for the team here in the Connacht Hotel. We had the honor of winning the Tourism and Hospitality Award at the Gradam Sheosaimh Ui Ógartaigh in the Salthill Hotel. We are delighted and proud to be selected as the winner in this category two years in a row.  A lot of praise must go to the team behind our success, Patrick Joyce, Emma Dillon Leetch, Andrew Caufield and Rebecca Caufield. Tá sé de sprioc again.

Trad on the Prom 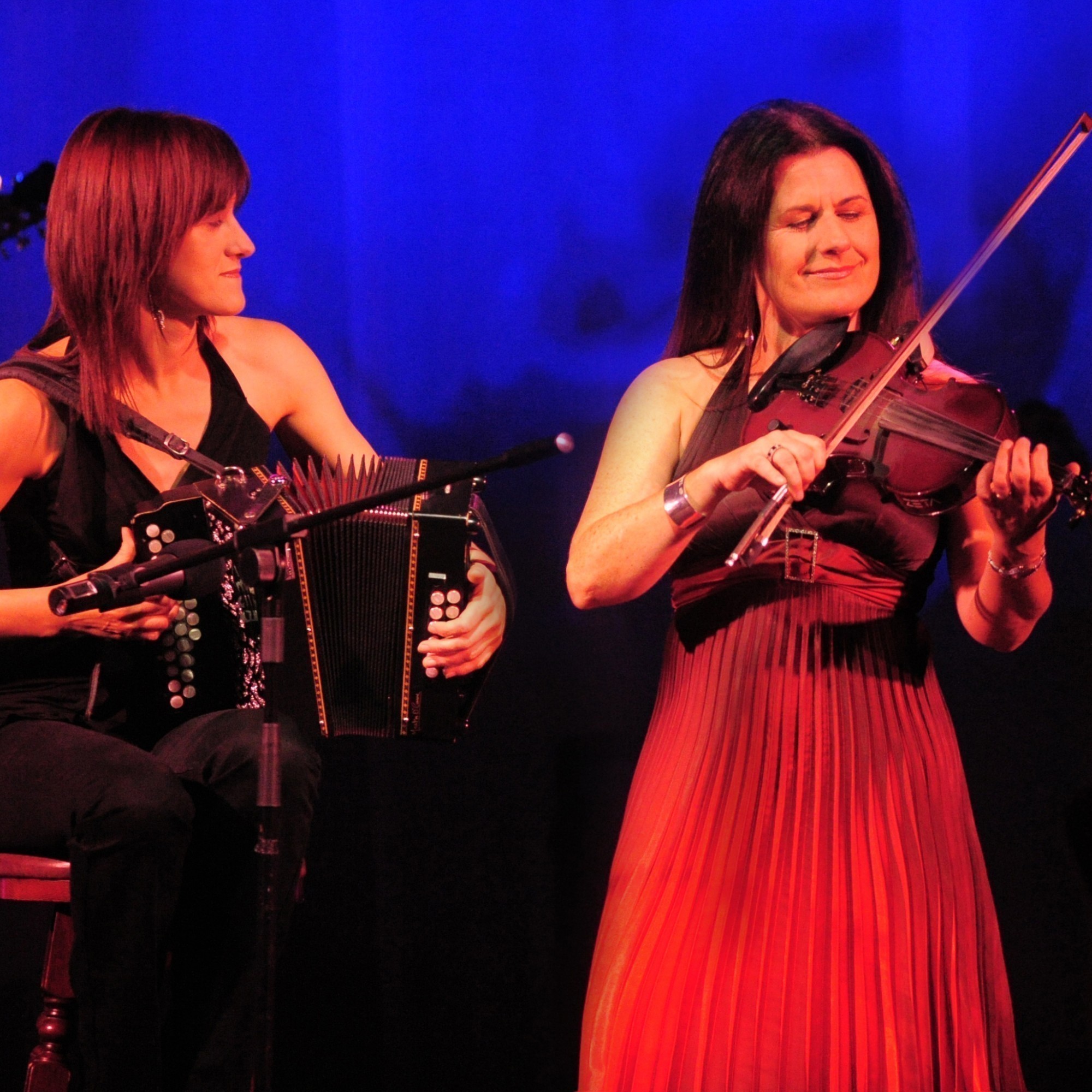 Trad on the Prom is back for it’s thirteenth year now having moved to its new home in Leisureland. The Trad on the Prom band comprises of the finest musicians on the Irish music scene today.The band includes Gerard Fahy on uileann pipes, Chris Kelly on guitar, Yvonne Fahy on accordion and percussion, Brendan Hayes on keyboard and guest musicians Brian Morrissey, Padraig Rynn and Kieran Munnelly on concertina, flute, banjo and additional percussion.

The Trad on the Prom dancers are lead by Cian Nolan. Cian danced alongside Michael Flatley in 'Lord of the Dance' and then performed in the lead role for more than 6 years in this record breaking show. Its on every Tuesday and Thursday evening for the summer so make sure to check it out. 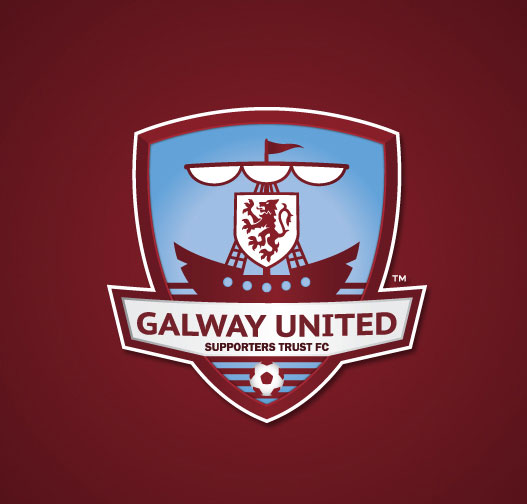 Last Friday evening the home fans who attended Galway United v Cork City expecting the worst were treated to an outstanding performance from Shane Keegans men. The 1-1 draw, which brought an end to Cork’s amazing winning streak, was exhilarating from start to finish. Now Galway United are the ones on the unbeaten run, eight games without defeat is fantastic but with only two league wins in that period the clash against Finn Harps this Friday evening is a real six pointer. With the Maroon Army looking destined to be relegated a few weeks ago a win against the Donegal outfit would see them move clear of the relegation zone for the first time this season.