This summer in Galway is set to be a fantastic and fun-filled one with lots of entertainment and events lined up. With so much to see and do, there’s sure to be something for everyone! 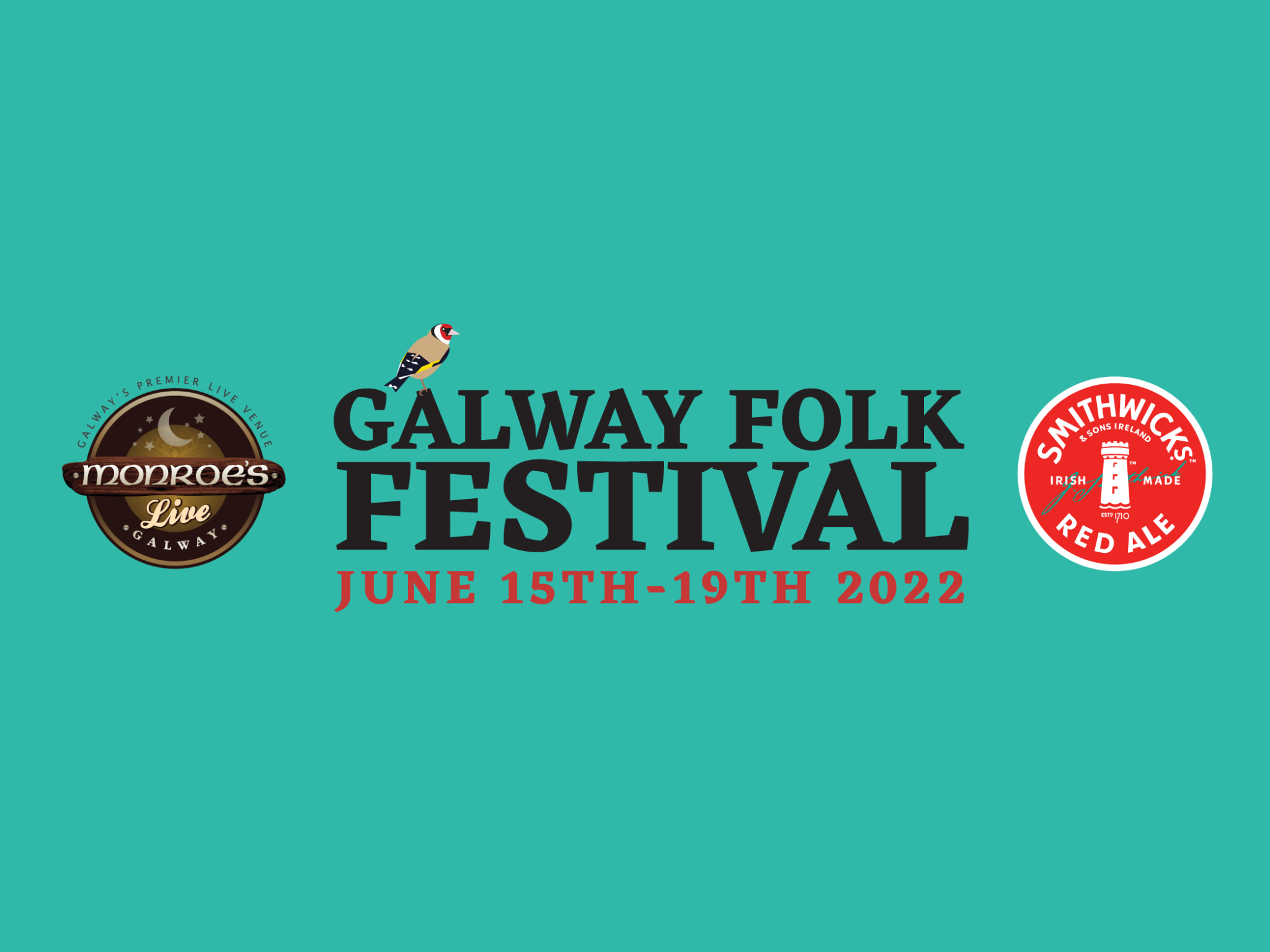 The Galway Folk Festivaltakes place in Monroes Live, Galway, from the 15th – 19th of June, and offers a jam-packed schedule, with headline acts such as Sean Keane and Hothouse Flowers in attendance. There is also a huge programme of free shows and events, including performances from One Horse Pony, and Las Salamandas.

For tickets and more information head over to 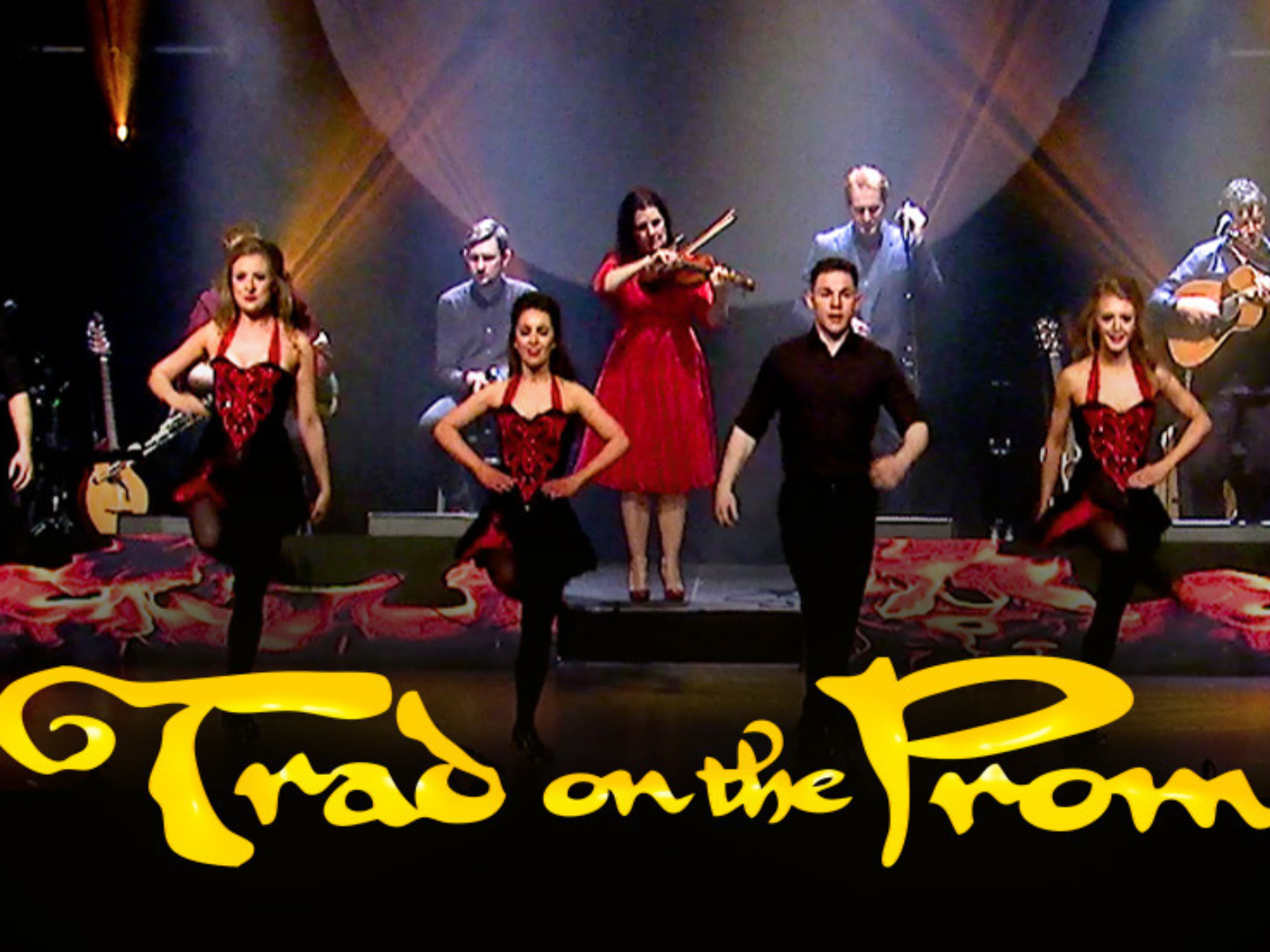 TRAD ON THE PROM

The award-winning Irish dance performance of Trad on the Prom returns this Summer to Leisureland, Galway, and their June show runs from the 2nd – 30th of June. This show is an amazing experience not to be missed, and features music from Gerard Fahy and Máirin Fahy, songs from Sean Costello, and Irish dancing from world-champions who performed in productions such as ‘Riverdance’ and ‘Lord of the Dance.’ 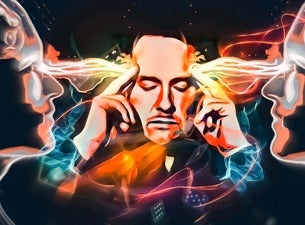 Ireland’s most famous mentalist and hypnotist, Keith Barry, is coming to the Black Box Theatre on the 23rd of June. Keith is well-known for his many appearances on talk shows and indeed his own TV shows, where he has blown the minds of celebrity friends and audiences alike with his “mind-reading” powers. Even the most cynical of people will enjoy this night filled with laughter, fun and magic! 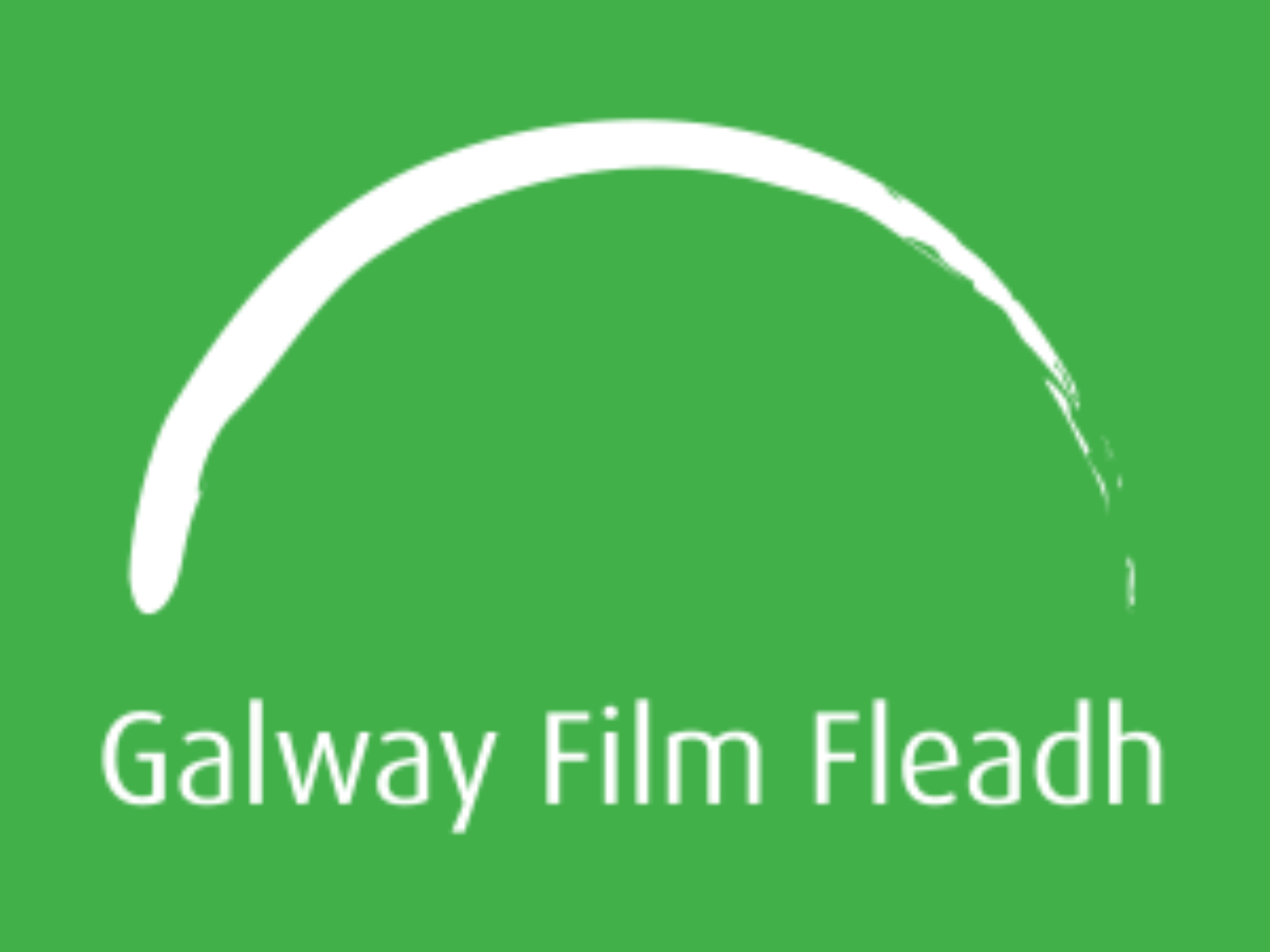 Film lovers are sure to look forward to The Galway Film Fleadh, taking place from 5th-10th of July. This international film festival was founded in 1989 and brings together film fanatics from around the world to showcase their talent and celebrate their love of cinema among peers.

It is held in Galway every July, and this year opens with the world premiere of Joyride, starring Oscar winner Olivia Coleman as the lead. The story follows Joy, who is struggling in her role as a mother, on the run with the adolescent Mully, played by Charlie Reid, seeking a mother figure in his life. This “feel-good foul-mouthed fairy-tale" will be shown on July 5th at 7pm in the Town Hall Theatre.

Following on from this, viewers can look forward to a showing of Lakelands, a football drama set in Irelands midlands. This story follows young footballer Cian, who is struggling to come to terms with the end of his sports career after sustaining an injury from an attack on a night out. Lakelands will premiere on the 9th of July at 9pm in the Town Hall Theatre. 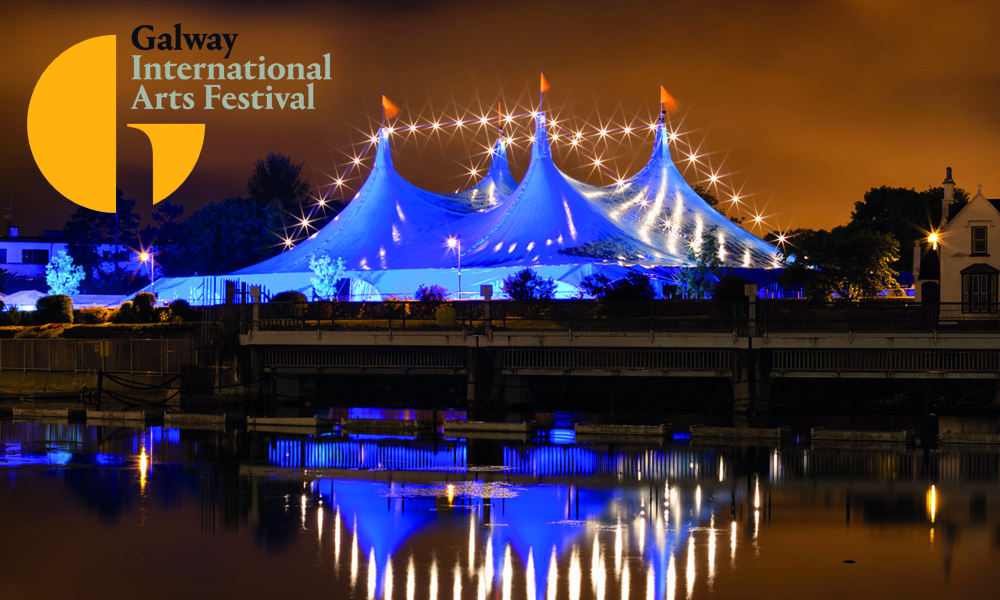 An event not to be missed this Summer, is the Galway International Arts Festival. This annual festival brings to Galway a host of events and festivities, from many theatre and dance performances to visual arts productions, music concerts, talks, and stand-up gigs, there is certainly something for everyone during this exciting two weeks!

The line-up includes acts such as:

The full programme and schedule for GIAF, as well as ticket prices can be found on their website. 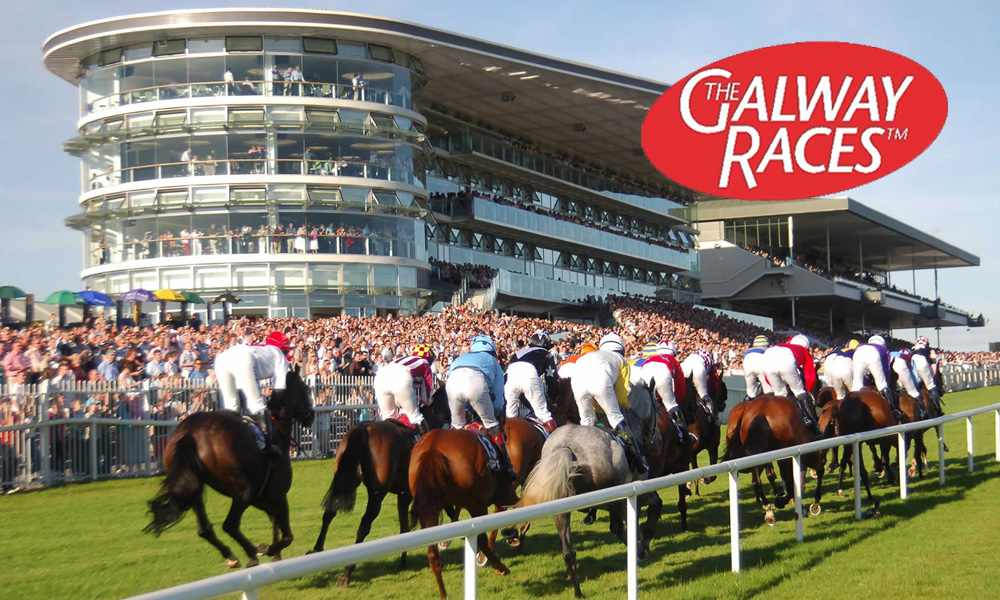 The pinnacle of the Galway social calendar, the Galway Races take place from Monday the 25th to Sunday the 31st of July at Ballybrit Racecourse. This week of horse-racing is often referred to as the highlight of the summer season and draws a crowd of thousands from all over Ireland and the world. Thursday the 28th is Ladies Day, which will see the most fashionable women of Ireland competing for a prize of €10,000, proudly sponsored by the Connacht Hospitality Group. Galway comes alive during this summer meet, with a buzzing atmosphere and plenty of fun for families and friends, this is an experience you simply won’t want to miss!

Wrapping up an action-packed July, the award-winning Irish family group, Clannad, will be in Leisureland, Galway on the 29th of July as part of their farewell tour. “In A Lifetime” celebrates Clannad’s successful career, spanning over 50 years. 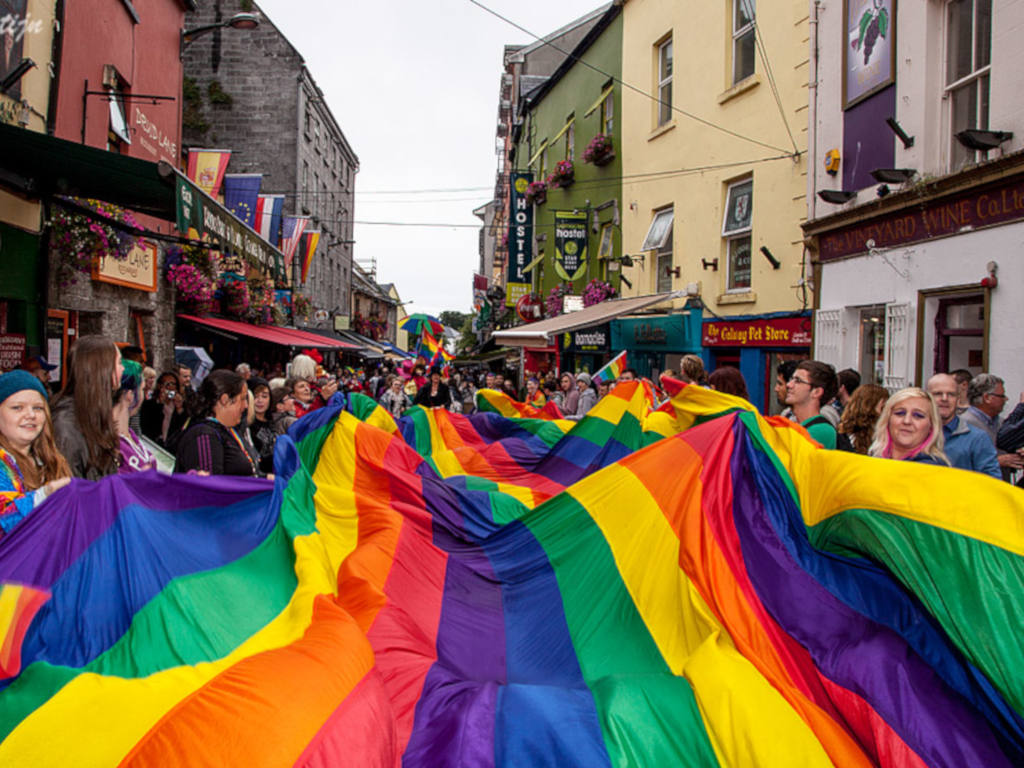 Galway Pride Week kicks off a fun-filled August from the 8th – 14th of August. This week-long festival celebrates members of the LGBTQIA+ community and is filled with lots of live entertainment and outdoor events. This year's theme will be “Hope,” and the aim is to encourage people in the wider community to get involved in Ireland’s longest running Pride event. 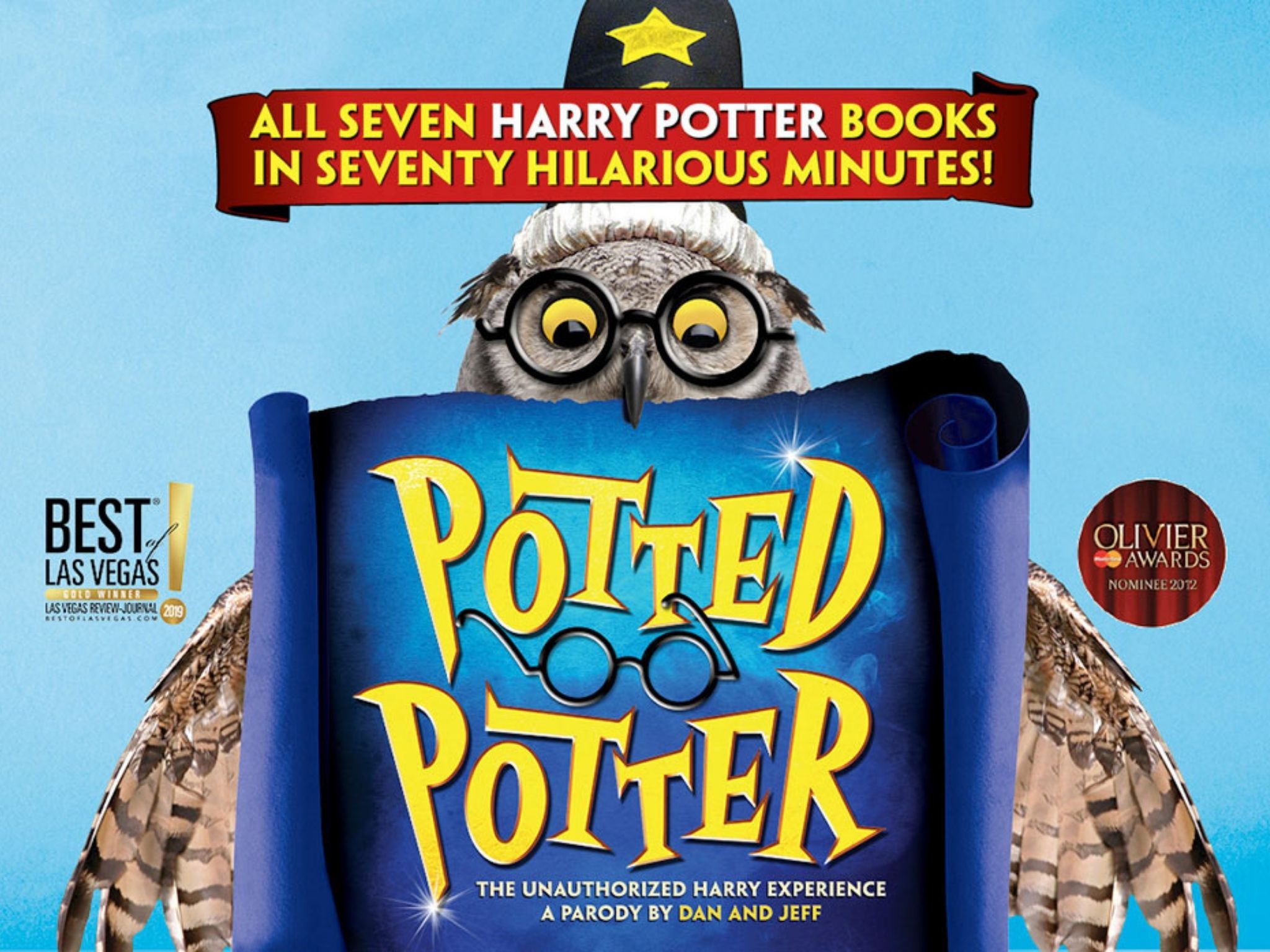 Potted Potter - The Unauthorised Harry Experience - A Parody By Dan and Jeff comes to the Town Hall Theatre from the 18th – 21st August. This show condenses all seven books into one hilarious seventy-minute play and has proved a hit all over the world as it has frequently sold out.

“Inventive, daft fun for all the family. A winner in every way!” The Guardian

“A stupendously silly night out.” Time Out Sydney 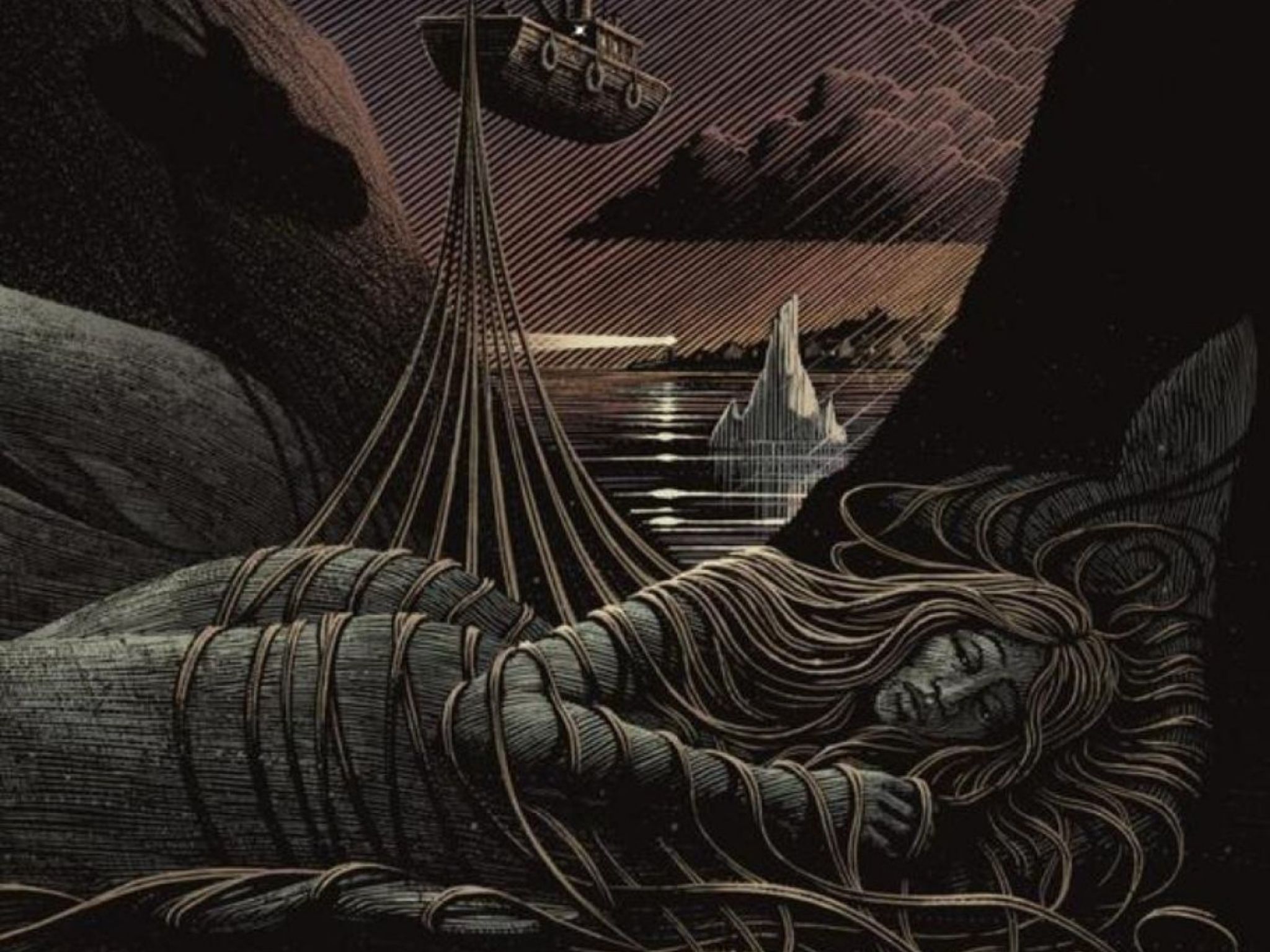 Irish folk legend, Christy Moore is bringing his wonderful voice and guitar to Leisureland, Galway on the 20th of August. This promises as always to be a night of great entertainment and enjoyment for fans of folk and country music and is an event not to be missed. 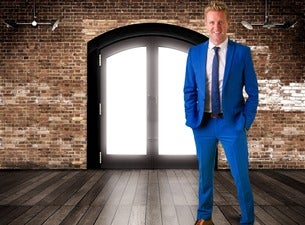 Ending the amazing summer of 2022 on a high note, country music fans will rejoice, as one of the leading country singers of Ireland Mike Denvertakes to the stage in Leisureland, Galway on August 26th. With 16 years in the entertainment industry under his belt, this show is sure to be a fantastic night for music and dance lovers, with lots of fun and jiving to Mike’s top hits, ‘Wasn’t that a party,’ ‘Tommy K,’ and ‘The Hills of Donegal.’

With such an amazing Summer filled with lots of events and festivities for every age group and every interest, Galway is most definitely the place to be. Book your room at The Connacht hotel to make a good stay in Galway a great one!