With 2023 in full swing, there has already been so much happening around Galway the last few weeks – and February will continue that trend. Join us as we dive into some of the social calendar highlights to come. You might want to mark some of these in your diary! 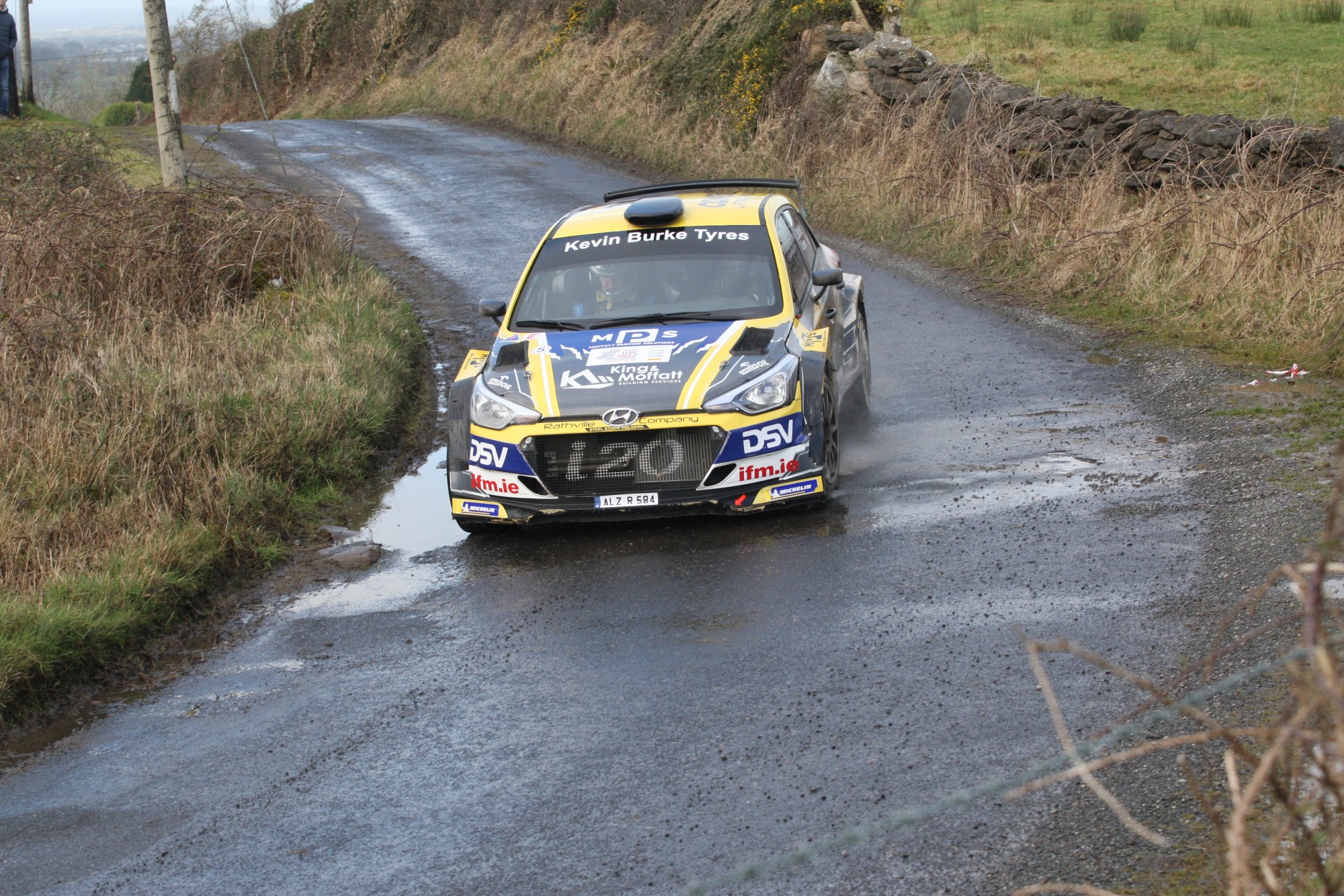 Taking place on February 4 and 5, the Galway International Rally is expected to once again draw a crowd. The Connacht Hotel are proud sponsors of the rally, and we’re delighted to welcome guests to stay throughout, with competitive rates available. Last year’s winners John Moffett and Andy Hayes are among the many entries for this edition, and it’s shaping up to be another couple of days of high-octane excitement. 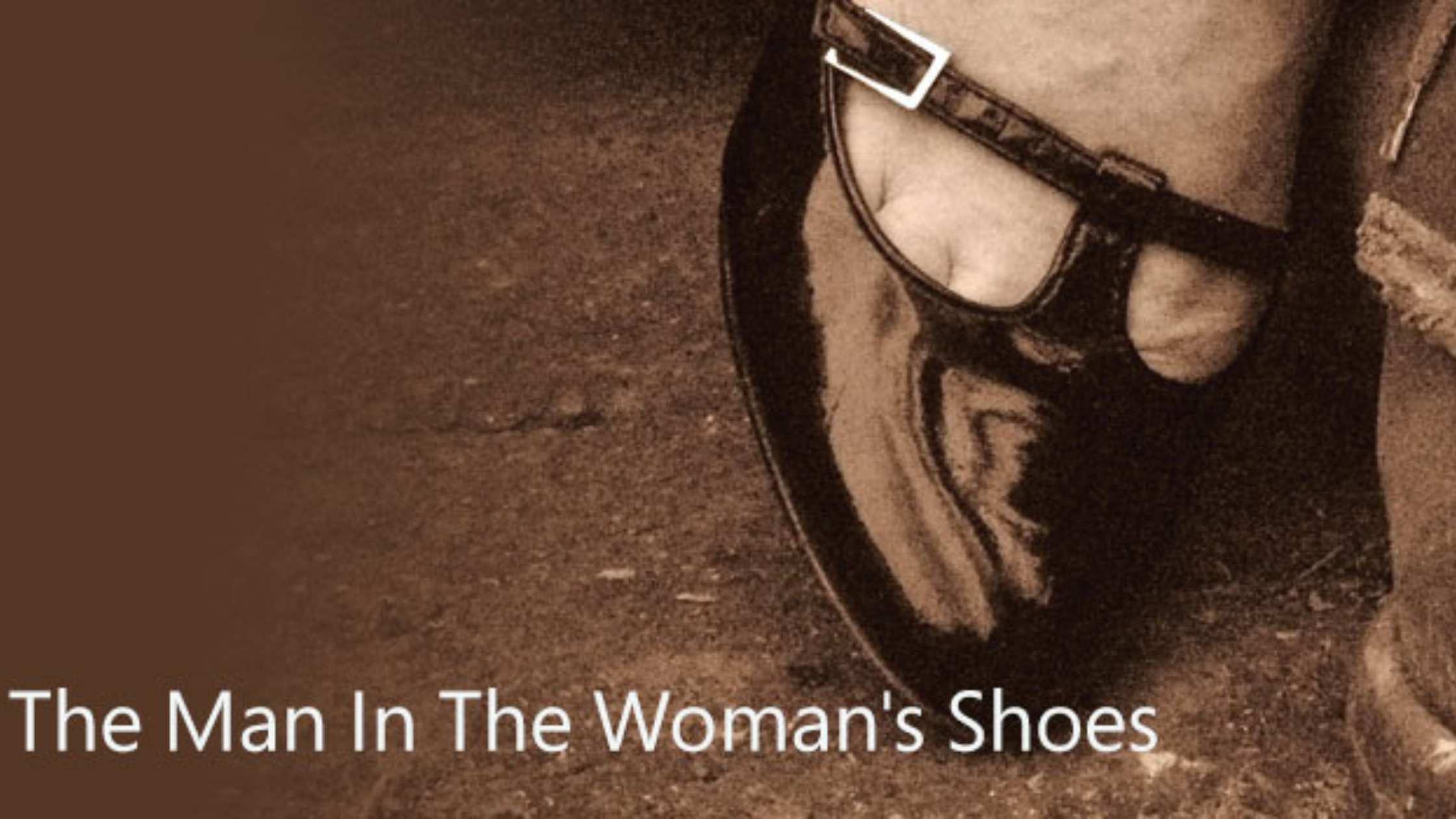 THE MAN IN THE WOMAN'S SHOES

Mikel Murfi stars in this play that he also wrote, and it follows a man who has ‘some business’ to do in town. The story is simple, charting a man’s journey into town and back again, but it’s also funny, emotional, and sometimes rather out-there. The Man in the Woman’s Shoes will be performed at the Town Hall Theatre on February 10 from 8 pm. 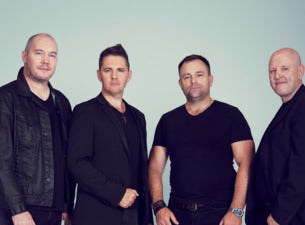 A must-see live musical Act, the High Kings are guaranteed to put on a fantastic show. Brian Dunphy, Finbarr Clancy, Darren Holden, and Paul O’ Brien, are a fabulous quartet of singers who love entertaining the crowd with their inimitable performances. Since 2007, The High Kings have been touring around Ireland, and this latest Galway show on February 11 promises to be as enthralling as ever. 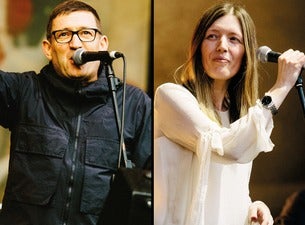 A night out enchanted by the dulcet tones of former Housemartins frontman Paul Heaton is sure to grab your attention – and even better when he’s accompanied by Jacqui Abbott who sang alongside him with Beautiful South during the late 80s and 90s. This duo has since released four studio albums as a pair, and they are bringing their unique musical stylings to Ireland on February 18. If you’re a big fan, this one is for you. 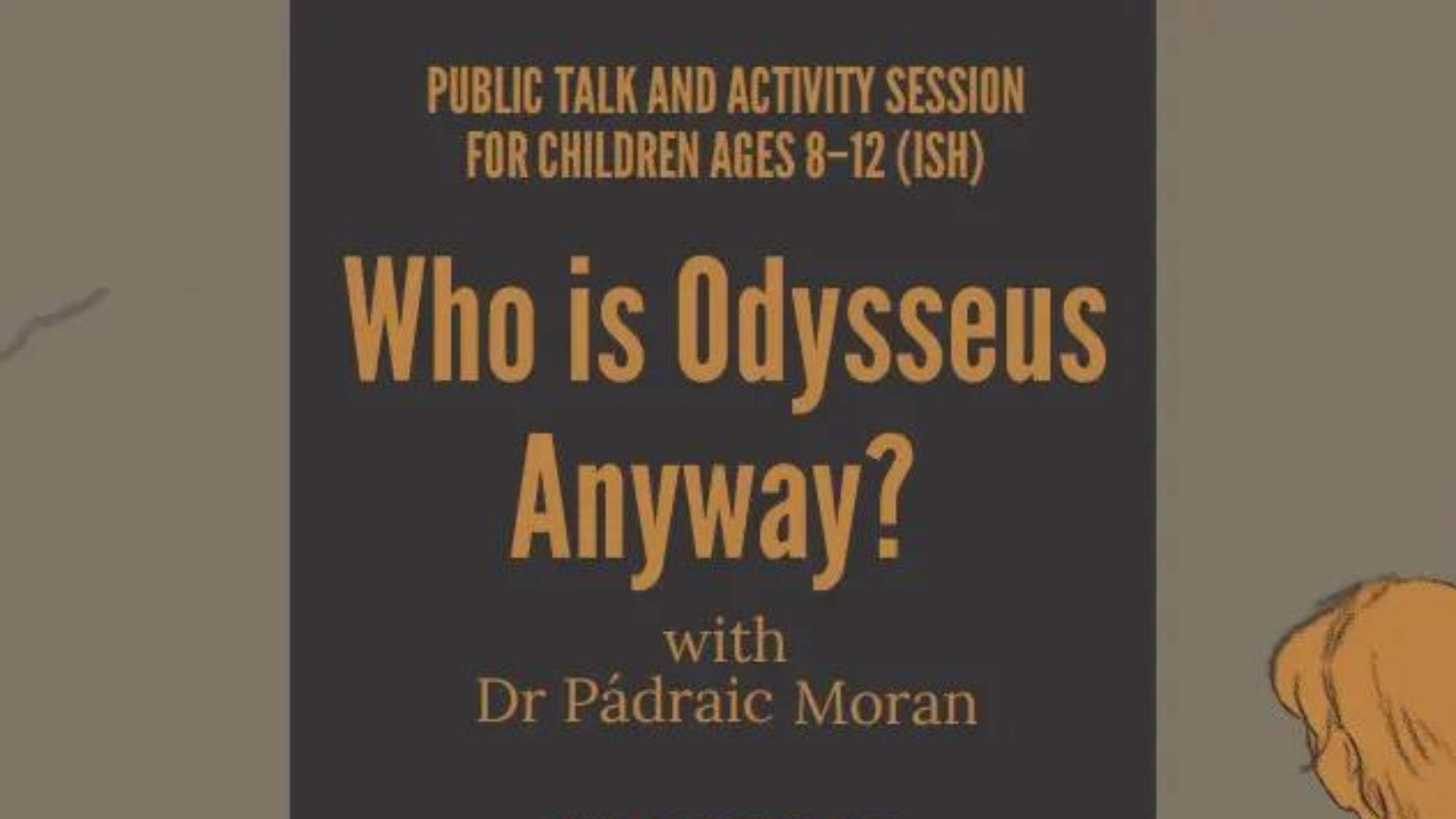 WHO IS ODYSSEUS ANYWAY?

Galway City Museum is the place to be on February 18 as a public talk takes place about the legendary Greek king, Odysseus. This session, ideal for children, will be led by Dr. Pádraic Moran – including workshops on using ancient writing tools, learning the names of old Greek deities, and how to write your own name using the Greek alphabet. 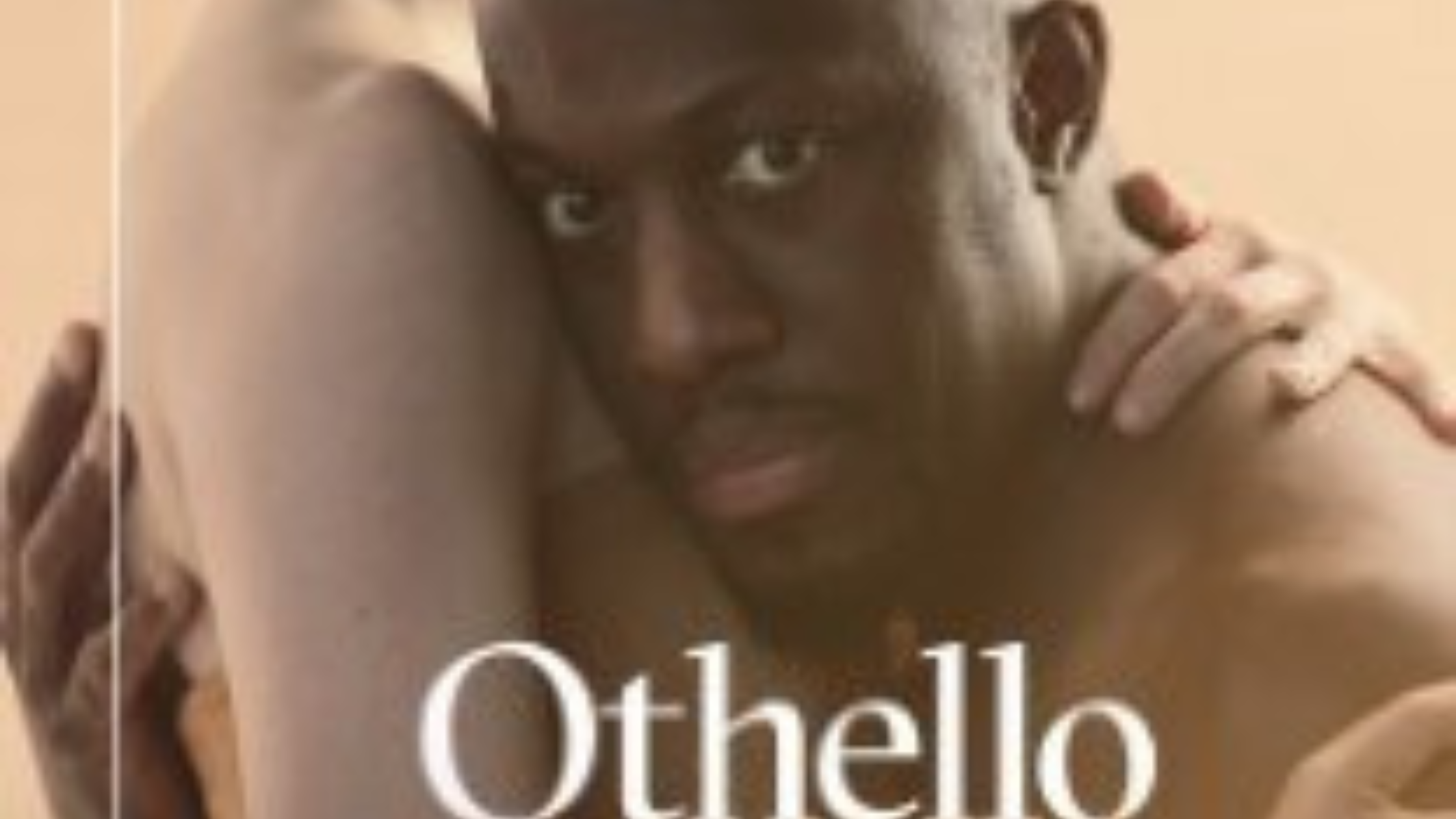 Experience one of William Shakespeare’s masterpieces this February at a series of live screenings by Pálás Cinema. This new production, directed by Clint Dyer, offers a new take on this classic tale of romance, subterfuge, and tragedy. A fascinating story that examines the human condition in a raw and unflinching way, it’s not to be missed. A number of screenings will take place, including on February 23 and 28. 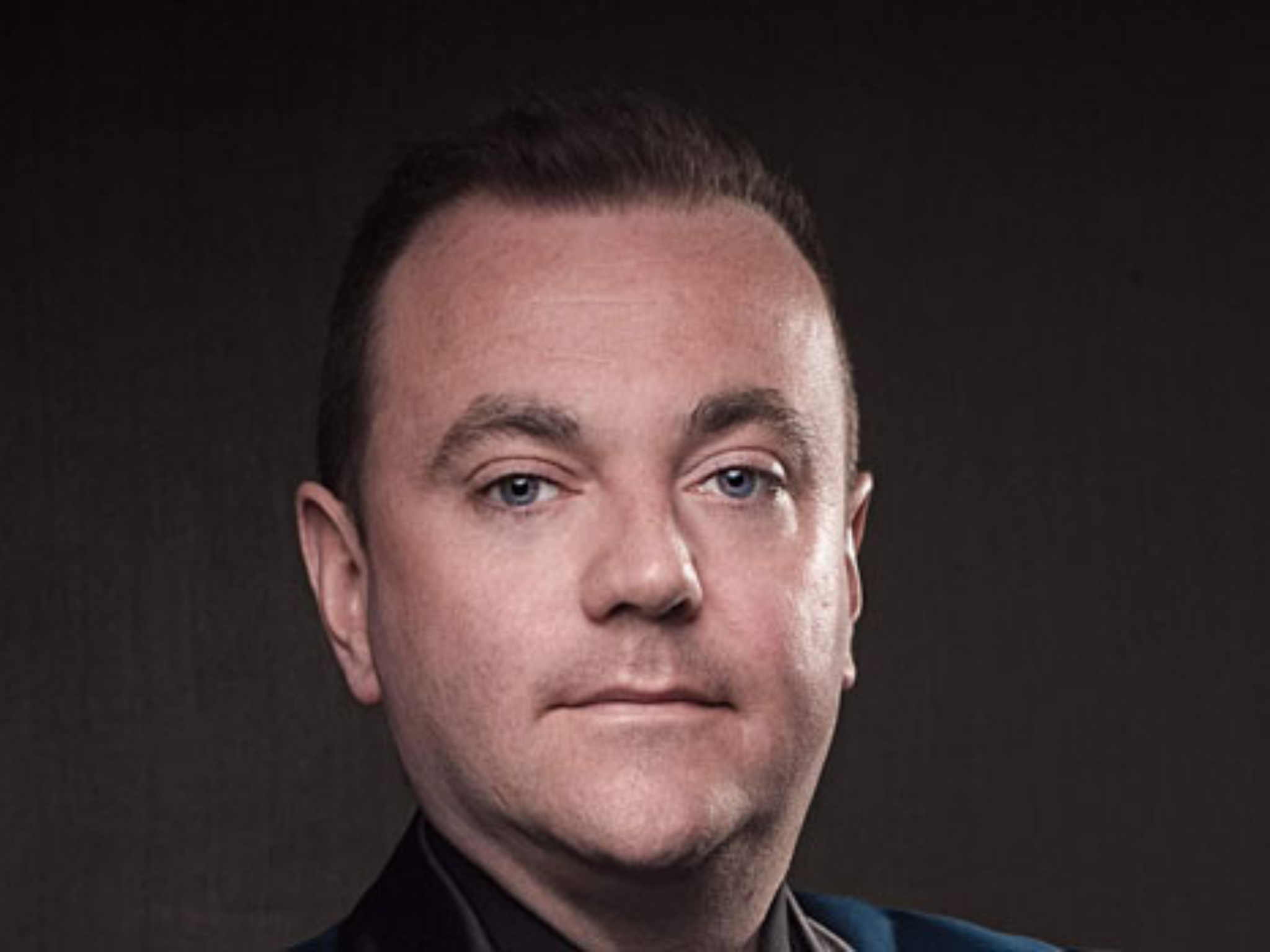 Give yourself a musical treat on February 24 when Patrick Feeney comes to town. You’re sure to be wowed by Patrick’s impressive tenor tones as he puts on a show that will no doubt live long in the memory. Patrick will pull from his diverse catalog of songs on the night, and he’ll no doubt give renditions of a few songs from his debut album, Thanks to You. 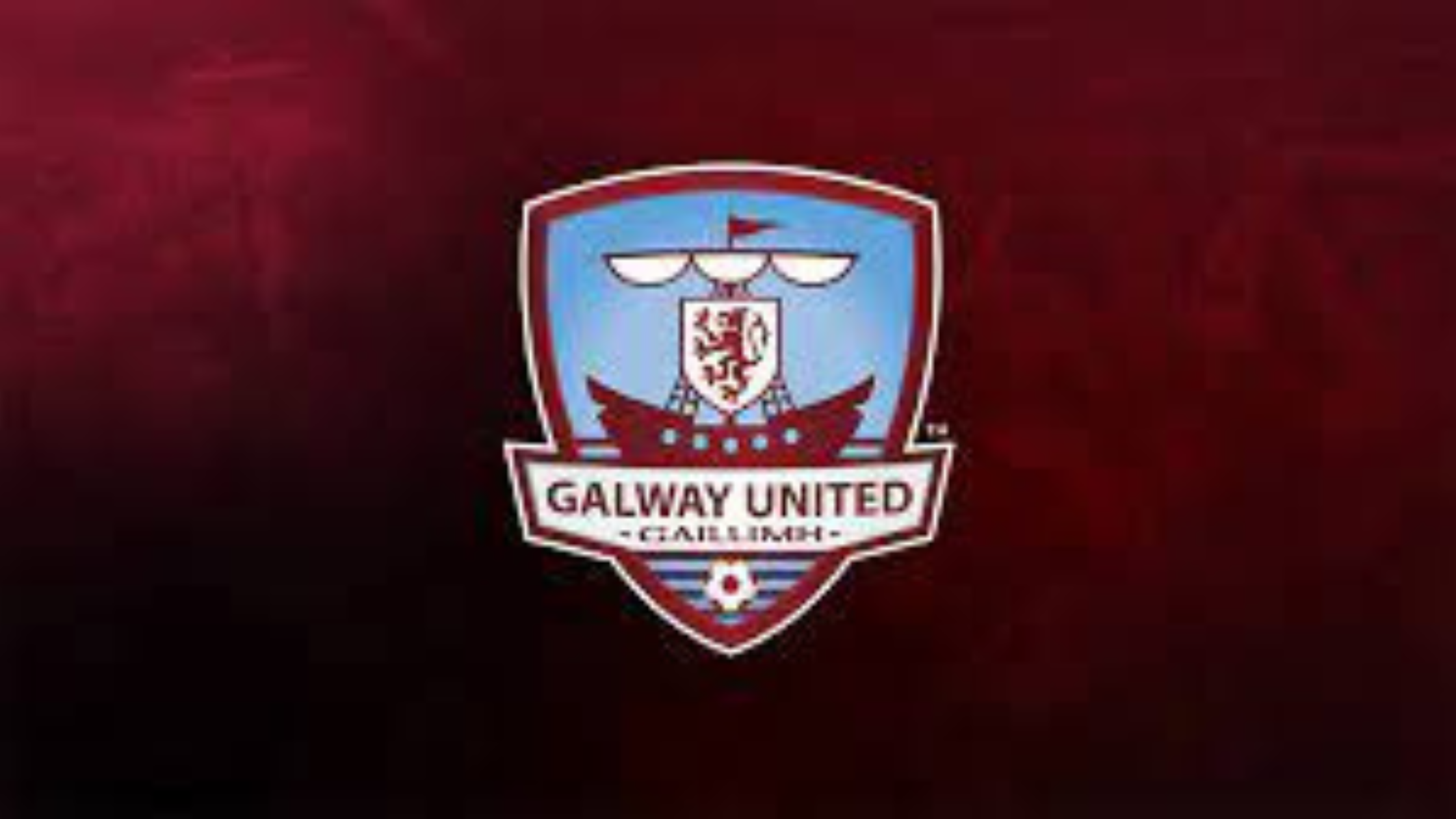 The Tribesmen’s first home league game of the season sees them welcome Treaty United to Eamonn Deacy Park on February 24. This League of Ireland First Division fixture kicks off at 7:45 pm and will see John Caulfield’s charges begin their attempt to turn their home patch into a fortress as they look to gain promotion later in the season. 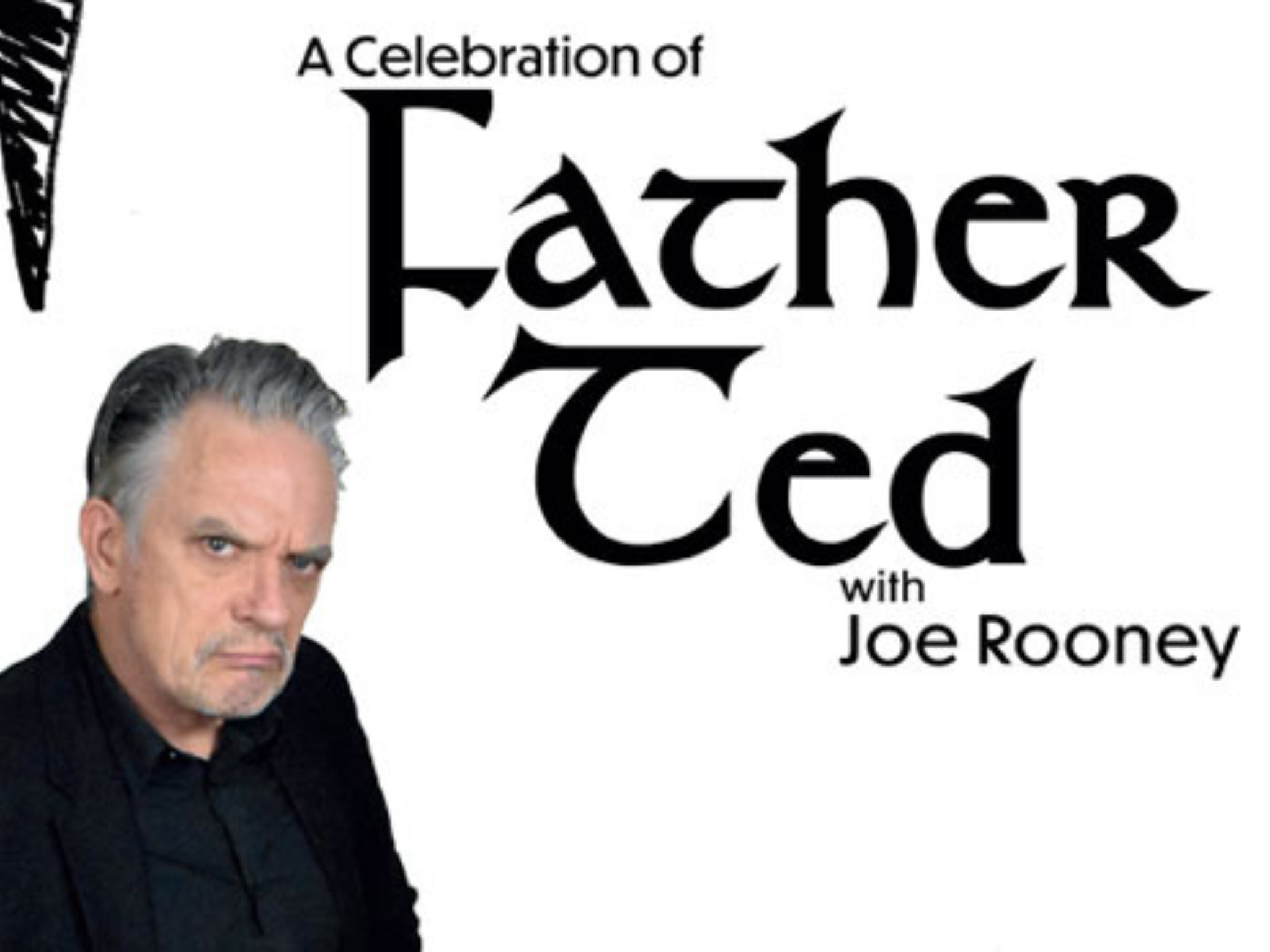 A CELEBRATION OF FATHER TED WITH JOE ROONEY

Stand-up comedian Joe Rooney invites us to appreciate the classic Irish sitcom on February 28 from 8 pm. Joe played the maverick priest Fr. Damo in the series, and he returns to his parochial influences for this night of fun, laughter, and celebration.

Plan ahead this Christmas, enjoy family breaks in the wonderful West of Ireland