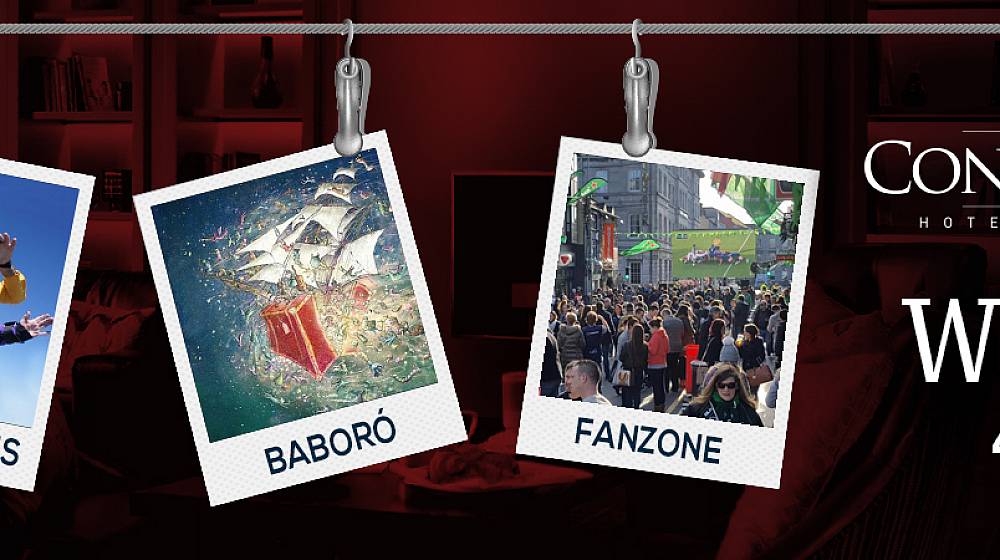 As we enter the third week of October it’s another busy one here in the Connacht Hotel. 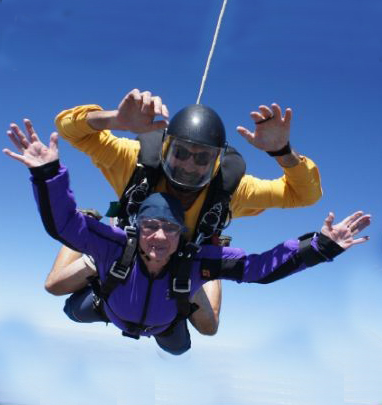 The 50 Plus Expo, is Ireland’s only dedicated national consumer event for older people and we are going to be there this week. Launched in 1999 to coincide with the International Year Of Older Persons – the event is now run all over Ireland with 30,000 people and 400 exhibitors attending the events in the last year.

The 50 Plus Expo is designed to be an informative, educational and upbeat event for the 1.2 million people who are over 50 in Ireland. It’s ideal for people who are about to retire or already have and want to take up a new hobby or pastime, want to learn about their rights and entitlements, the financial implications of retirement and most importantly, keeping themselves mentally and physically active in their latter years.

So come along and say hi to the Connacht Hotel team at stand 61. The Expo runs from 11am – 6pm Fri/Sat/Sun this week. 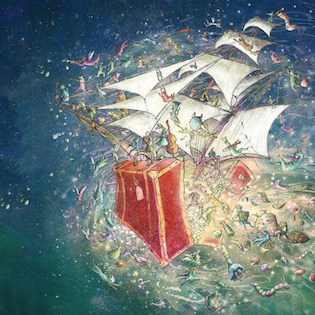 Some of the highlights this year are expected to be the The Secret Life of Suitcases (4yrs+), Amhrán na Mara (all ages), Aston's Stones (3-6yrs), A Story about a Sheep called Peep (3-6yrs), The Long Way North (8yrs+), Alice Underground (all ages), Voyage (7yrs+) and many more...

Baboró originated as an offshoot of Galway Arts Festival in 1996, specialising in shows for children and younger people. See the magic of well-known stories come to dazzling life on the stage.The 2016 programme in full is available at www.baboro.ie 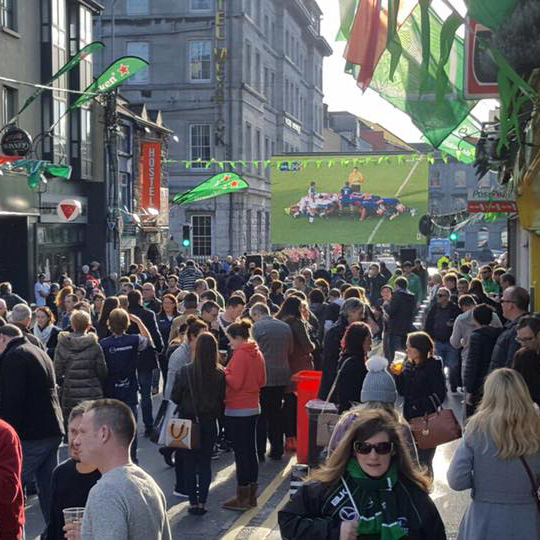 Last weekend saw Connacht Rugby’s last home game until the 25th of November, but what a game it was. European aristocrats Toulouse arrived into town strong favourites to leave again with a win. The French giants who stayed with us in The Connacht Hotel, looked to be on course for another fine win as they lead 21-10 at half time. However Pat Lam’s side are a very different prospect to the one that Toulouse easily overcame on their last visit to the city of the tribes. Connacht sent shockwaves across the European Rugby community and they battled back to earn a famous win playing their brand of exciting and attractive rugby. The 23-21 victory was greeted with raptorous celebrations both in the packed Sportsground but also on Forster Street where the East Village members came together in conjunction with the City Council to turn the street into a fanzone, with a huge crowd watching the game on a 22 meter square HD screen. The fanzone was an amazing success and hopefully will be rolled out again soon.