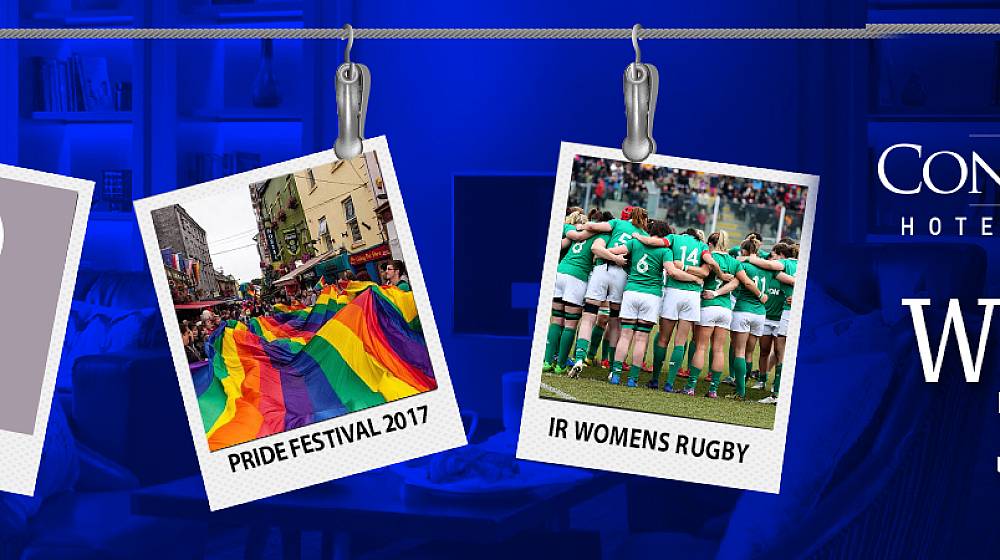 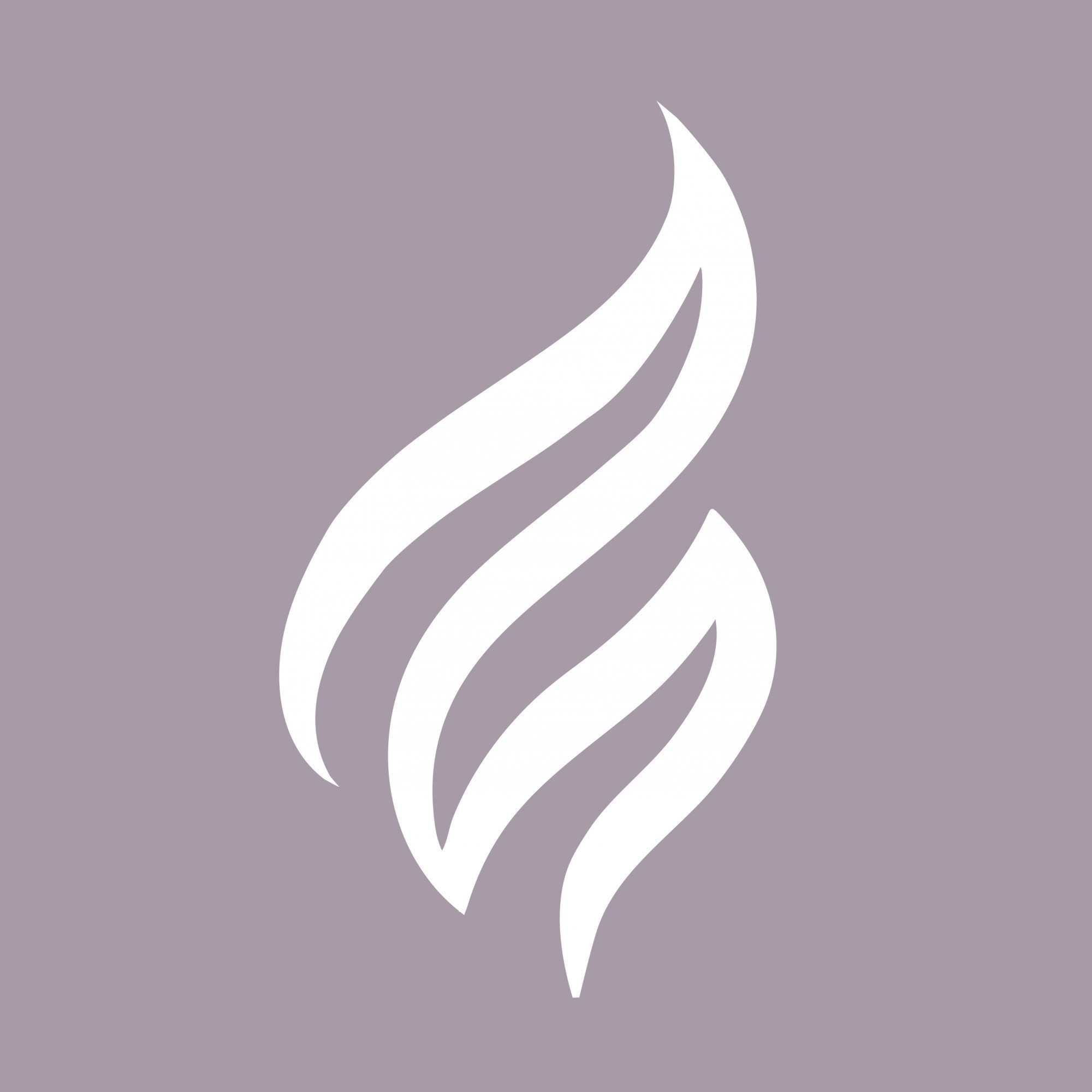 New Hotel on the block

Our sister hotel the Forster Court Hotel may only be open a number of days, but it’s already been home to a number of very well known faces. The recently renovated hotel had top RTE starts including Miriam O Callaghan, Marty Morrissey, Des Cahill, Michael Lyster, Evanne Ni Chuilinn and Blathnaid Ni Chofaigh. They enjoyed a day at the Galway Races on Tuesday and a night out in 1520 Bar on Quay Street. Selfies were very much the order of the day as the Montrose star’s had queues of fans looked to get a snap with their favourite presenters. The weekend saw the hotel guests include social media star Doireann Garrihy fresh from judging the style in Ballybrit on Friday the Snapchat Queen had a night out with friends in the city. Fair City actor and top comedian Eric Lalor and TV3 weatherman Deric O hArtagâin were also guests of the hotel while they were in town to judge the best dressed gent competition in Halo nightclub. 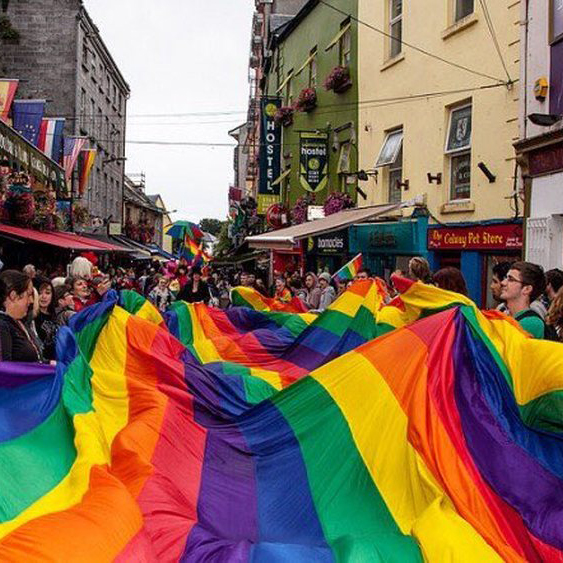 This week sees the annual Galway Pride Festival, from the 7th to the 13th of August. The festival, which is getting bigger every year, has a large programme of events this year. The programme includes an LGBT Flim night, a tea party, cheesy pop night, stand up comedy performances, and a parade next Saturday.

This promises to be the biggest festival yet so the best wishes to all involved. 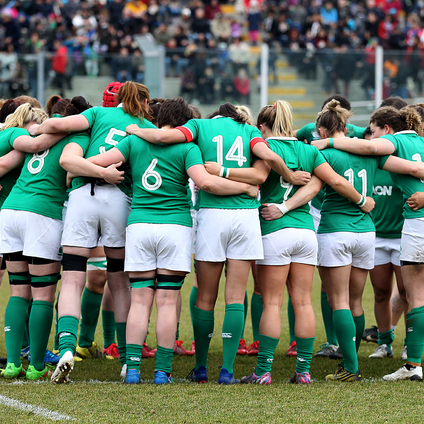 Ireland is currently hosting the 2017 Womens Rugby World Cup. After defeating Australia last week, Ireland will be expecting another five points when they take on Japan in the UCD Bowl next Sunday at 5:30pm. The tournament, which is worth an estimated five million euro to the Irish economy, is getting amazing support from Irish fans.

Ireland’s biggest test comes against France who along with England, New Zealand and Canada are tournament favourites.