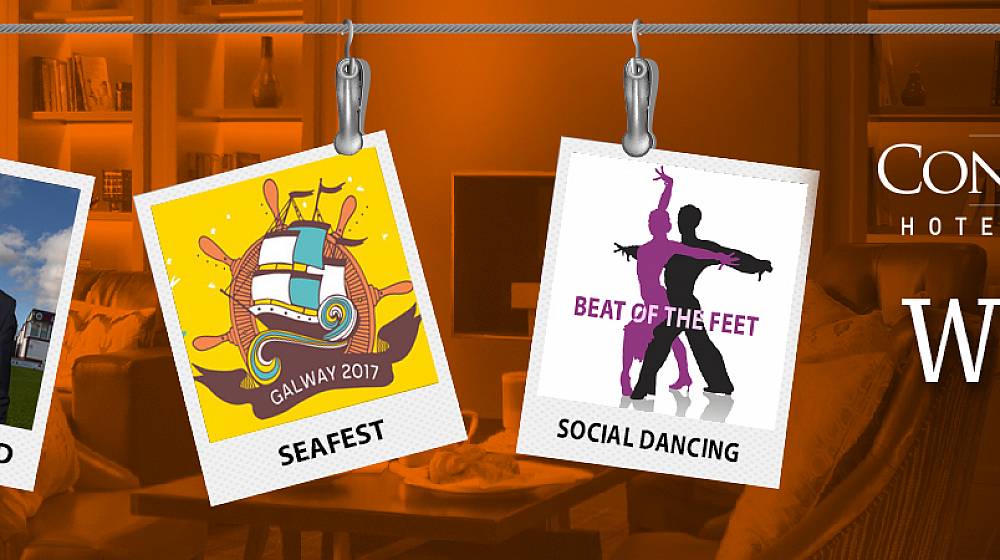 Hope you are all enjoying the amazing weather of the past few days, there is really nowhere nicer than Galway in the sun. 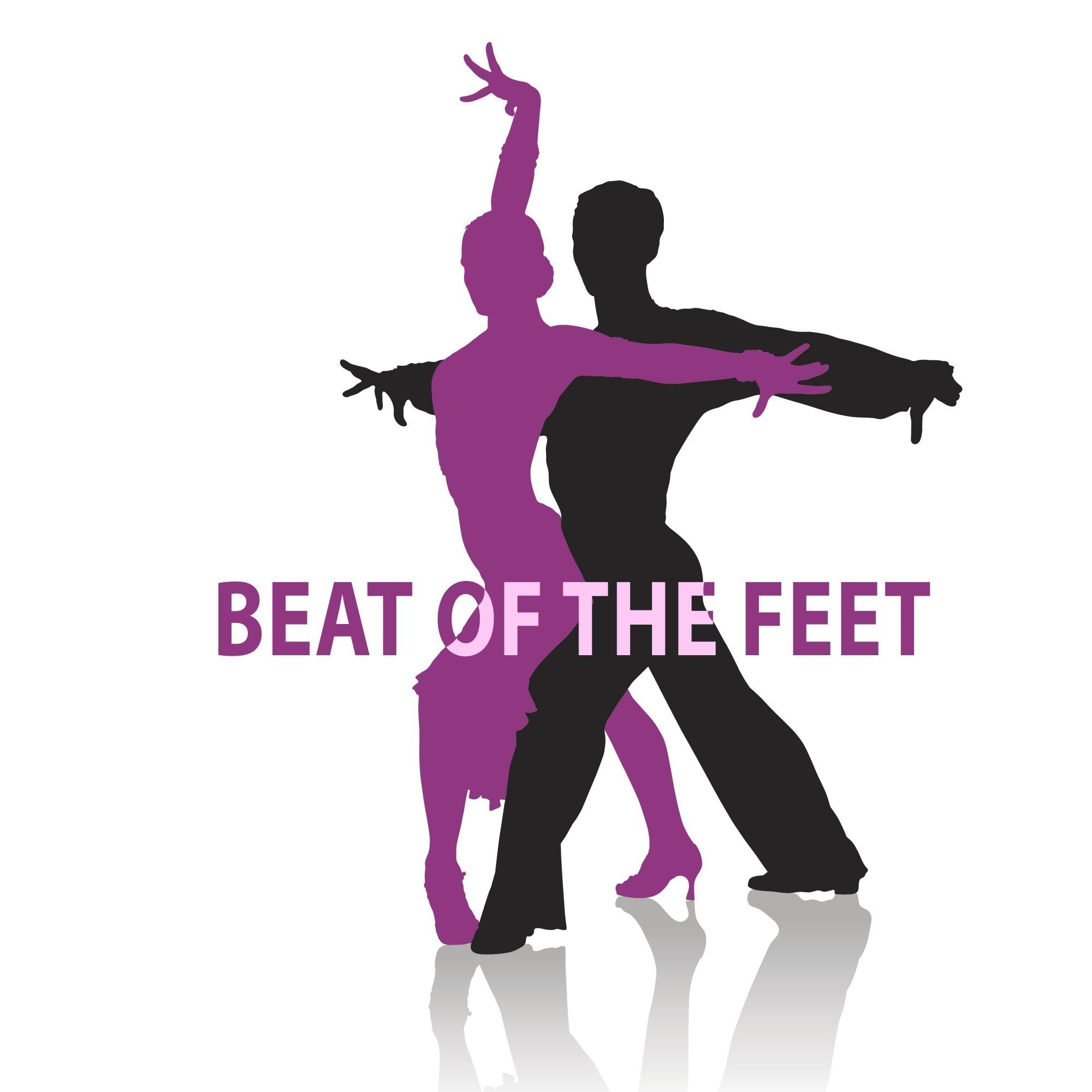 We are looking forward to hosting a great new weekly event in The Ryan Room from this Wednesday May 10th. Beat of the Feet is a night of live music and craic with Michael O'Brien and Philomena McGovern and special guests Jason Travers and Carmel McLoughlin. Admission is just €8 with doors open at 9:00pm and dancing until 12:30am. This going to be great fun, see you there. 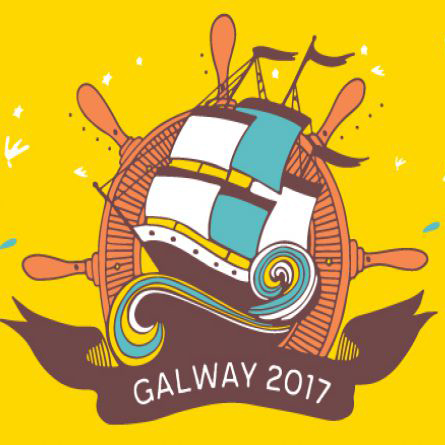 Thousands of visitors will flock to Galway for what is expected to be the “biggest and most spectacular” sea festival ever staged in Ireland. The national maritime festival, SeaFest 2017, will be held in Galway from June 30th to July 2nd.

Last year, SeaFest attracted more than 60,000 visitors to the city adding to Galway’s reputation as the ‘festival capital of Ireland.’ The festival will this year expand to include new activities around Galway Harbour, as well as in Salthill and the nearby Latin Quarter. Galway Harbour will be transformed into an ‘open air sea world’ for the three-day festival with a host of family-friendly entertainment and attractions on the water. 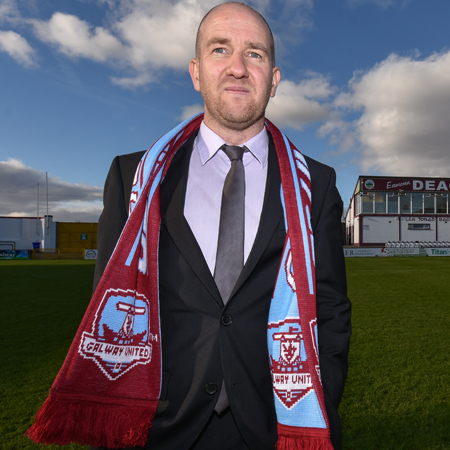 This Friday high flying Cork City are the visitors to Eamonn Deacy Park. Not only flying high at the top of the SSE Airtricity Premier Division, they are also topping attendance tables for 2017.

Unbeaten Cork City, lead the Premier Division table by 14 points over nearest rivals Bray Wanderers. Following last Friday's 5-0 demolition of Finn Harps, City are just three games away from equalling Bohemian's 93-year-old winning streak record. The Dublin side won their first 15 games of the 1923/24 title winning season. After a couple of hard fought draws against Drogheda and Derry City three points would be a huge boost for Shane Keegans men, but its going to be one hell of a task against a brilliant Cork side.