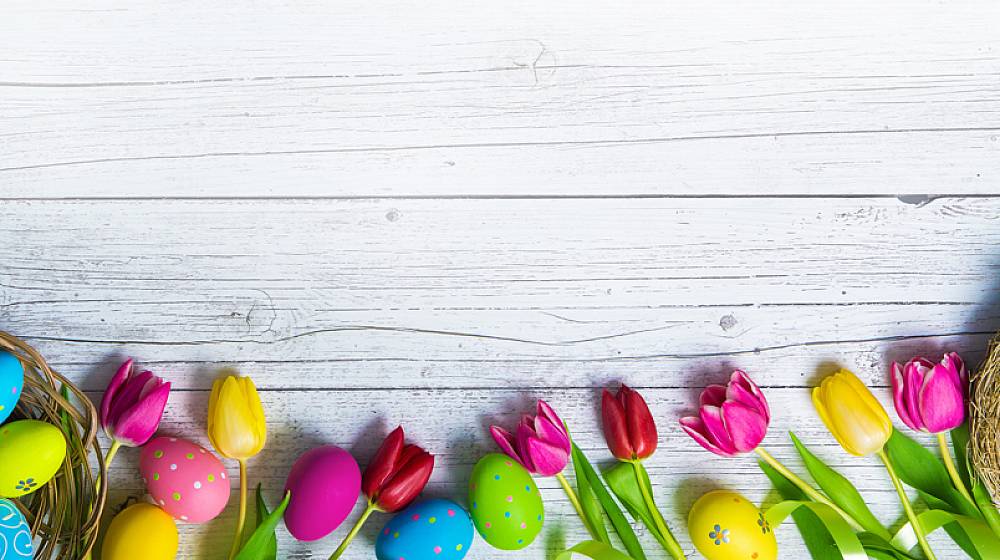 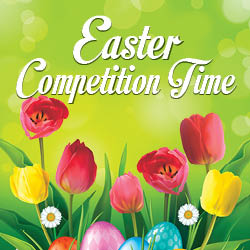 What a weekend that was, an amazing victory for the Irish rugby team and Galway’s own Corofin. We are already looking forward to the Easter Break here in the Connacht Hotel. Next week we have a great competition on Galway Bay FM on the Molly in the Morning show with Alan Clarke don’t miss your chance to win  a 3 course Family Lunch for this Easter Sunday for your family of 6 people with Bubbles on arrival and a special VIP Pamper Hamper worth €100 compliments of The Connacht Hotel. Make sure to tune in to be in with a chance of winning this fantastic prize.

The programme of events for Galway’s reign as European Region of Gastronomy 2018 is being launched in the Spanish Arch this Friday. Galway is the first place in Ireland and the British Isles to receive the designation and shares the honour this year with Noord Brabant in the Netherlands.
Galway, West of Ireland ERoG 2018 is the region’s official title for the purposes of the designation, which was secured after a successful bid process, the results of which were made public on St Patrick’s Day 2016.

The ERoG designation is managed by the International Institute of Gastronomy, Culture, Arts and Tourism, a non-profit organisation established in 2012. According to the organisers, Galway’s successful bid was underpinned by “its first-class local food producers, its reputation as Ireland’s festival capital, as well as its renowned landscape, heritage, culture and hospitality”.
“From the ground up, feeding our future”, is the theme for the year-long programme, which includes food festivals, academic conferences and educational and social events. There are five focus areas in the programme – food education and health; linking urban with rural; cultural diversity, sustainability and feeding the planet, and supporting SMEs and innovation. 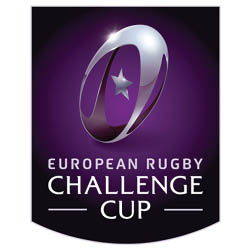 Connacht will run out at the Sportsground tonight for the first time in five weeks, looking to lower the colours of an in-form Edinburgh side and boost their hopes of a strong finish to their GUINNESS PRO14 campaign. Connacht are boosted by the return of Ireland international Quinn Roux for their GUINNESS PRO14 clash with Edinburgh at the Sportsground tonight. Bundee Aki, Kieran Marmion and Ultan Dillane are all rested after their involvement with Ireland's Grand Slam-winning Six Nations squad over the last few weeks. Aki and Marmion both played in last Saturday's final round win over England. At the pre-match press conference, Connacht backs coach Nigel Carolan told reporters that Edinburgh will bring a big challenge tonight. "They made life really difficult for Munster last Friday night. They turned them over several times at the breakdown and that's uncharacteristic for Munster," he said. Best of luck to the lads this Friday night.