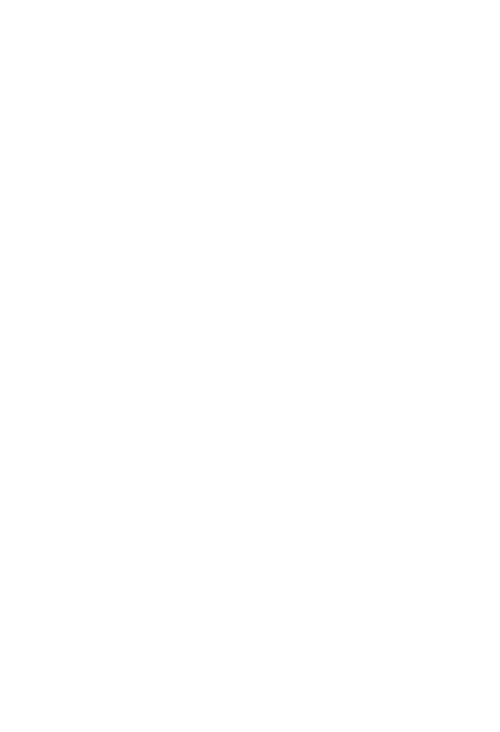 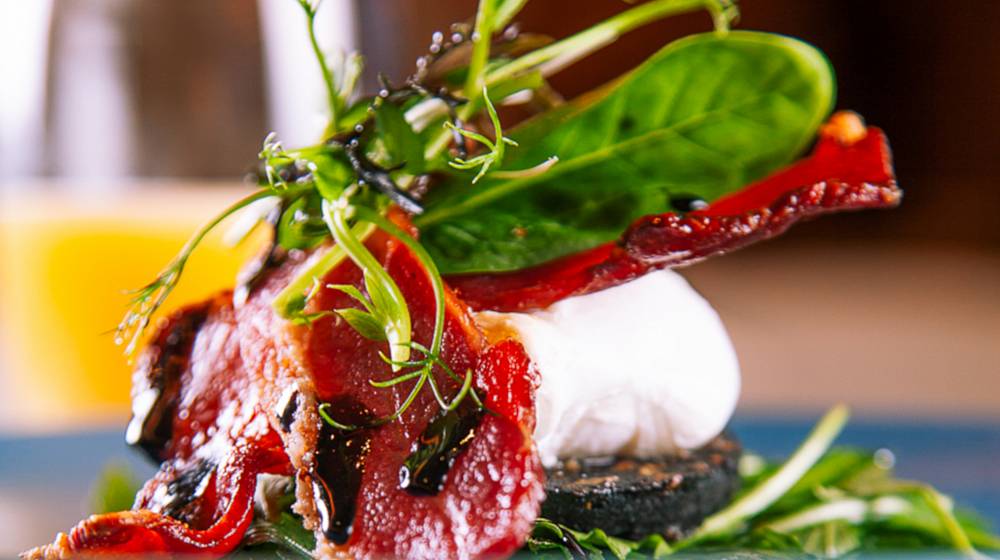 According to Mashed magazine. The very word "brunch," a portmanteau of the words breakfast and lunch, was reportedly first used in print in 1895 by British writer Guy Beringer. Beringer, a writer for Hunter's Weekly, wrote an article entitled "Brunch: A Plea," which made the case for a Sunday meal that was lighter than the typically heavy, traditional Sunday supper. ”Brunch is cheerful, sociable and inciting,” Beringer implored. ”It is talk-compelling. It puts you in a good temper, it makes you satisfied with yourself and your fellow beings, it sweeps away the worries and cobwebs of the week.” The popular periodical Punch picked up his article in 1896, and the idea began to spread, reaching American shores by the 1920s.

Brunch has become increasingly popular in recent years and here in The Connacht Hotel we are delighted to launch our own Brunch Menu.

Choose from Eggs Benedict to a Smoked Bacon Burger, American Style Pancakes to Roast of The Day.

Our menus boast high-quality and fresh local ingredients throughout with an extensive choice, something to please everyone. Finish up with beloved desserts, homemade by our in-house pastry chef or a tempting tipple to unwind for the afternoon. With great food, great service and ample free parking Bar Solo at The Connacht Hotel is your new brunch spot in Galway!